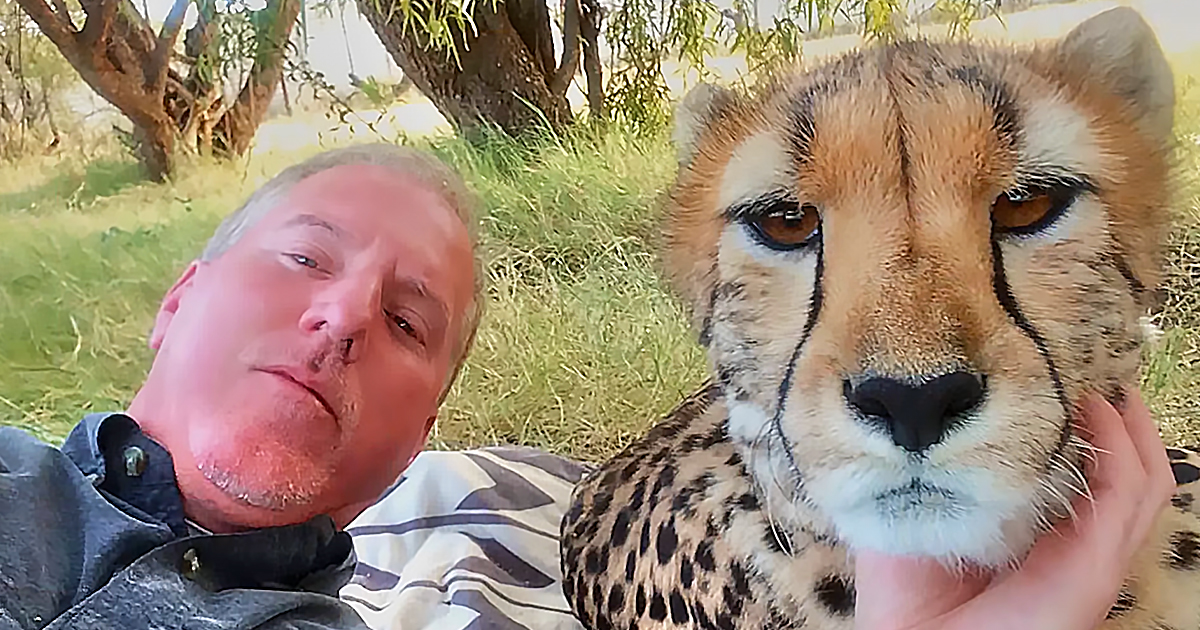 True love and friendship are priceless, especially when coming from the least creatures in the animal kingdom. Dolph Volker, a photographer from the US, went on his vacation in Bloemfontein, South Africa, where he had a remarkable experience in the wild.

While working for a nonprofit association that breeds threatened species, big cats and cheetahs, Dolph posted a video of himself napping with a cheetah beneath a tree. This video with the charming got many youtube views, and it became a big hit.

Though born in confinement, animals in the reserve are free to wander in its landscapes and live lives close to those in the wild. Dolph, a zoologist in training, took a career in photographing the wild and has dedicated his time and savings to animal protection.

His affection towards the care of endangered animals came about when his adorable canine died in his arms. Dolph is seen lying down in this captivating video that has accumulated ten million views and counting, and a female cheetah, Eden, comes to cuddle.

At first, Dolph is wary of the cheetah’s licks and is afraid she can bite his ear off. But gradually, as their trust grows, he becomes more comfortable being near her. Eden affectionately grooms, nibbles, purrs, and even lay and sleeps on Dolph.

The bond between these two friends is amazing, and no one would turn their back on each other. Every time Dolph is at the center, Eden walks from the wild to come and find her friend in their usual place under the tree.

Now christened the ”Cheetah Whisperer”, Dolph has developed a great bond with all the cheetahs and plays a significant role in their conservation. This is a noble act towards these endangered cats which their numbers have undoubtedly dwindled. 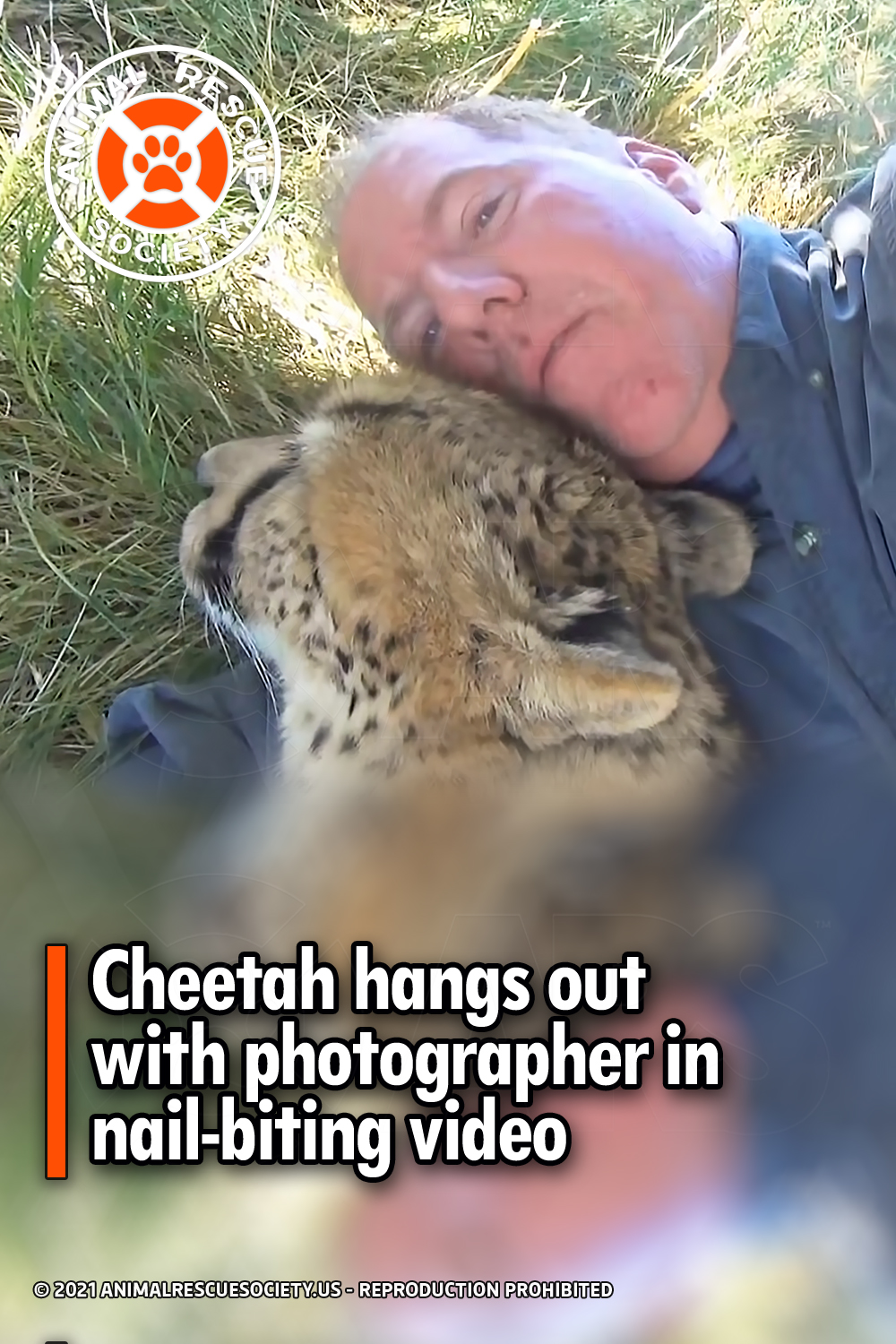