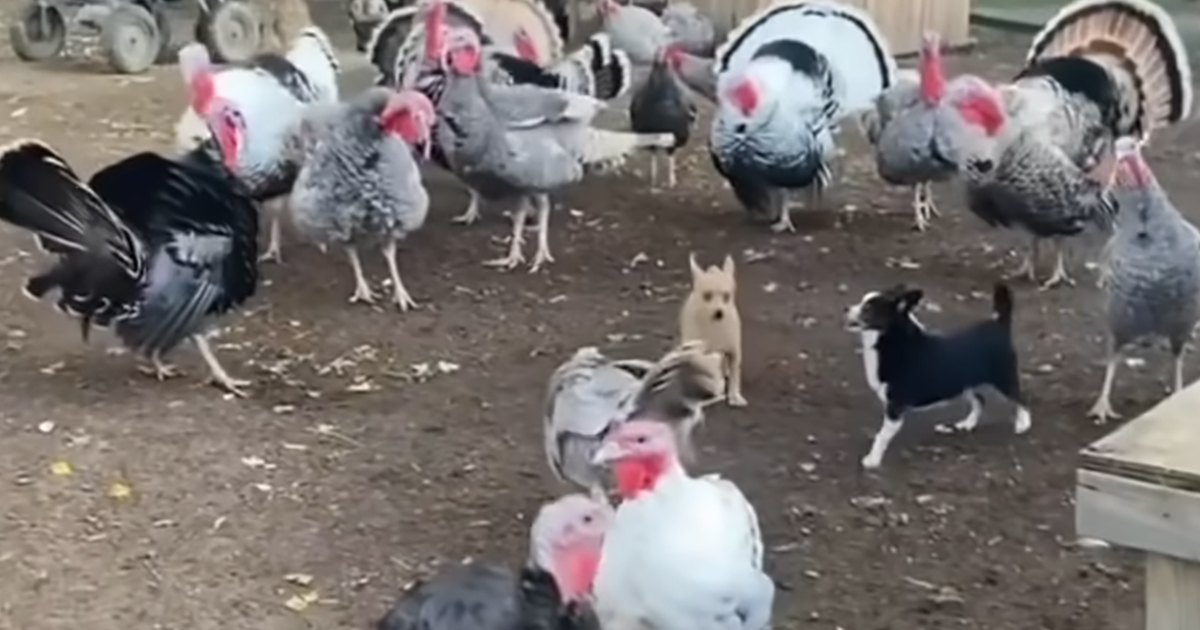 Seggond Chance Farm is dedicated to rescuing farm birds, specifically turkeys, and chickens. They occasionally took in senior dogs, but then they got a call about a young, fiery chihuahua.

The young pup had been rescued from a hoarder situation, and the owners were told he would not do well with men. But they decided to take a chance on the puppy.

They named him Henry, and he immediately joined the family of small and large birds. He loves chasing after the turkeys, and the owners explain that if Henry was bothering the birds, they put him in his own pen, but the turkeys seem to like him.

Much of what Seggond Chance Farm does could be classified as hospice care. They try to love the birds who arrive there as much as possible since most were neglected or abused before reaching them.

Henry adds a bit of life to the farm. He’ll chase the turkeys, chickens, goats, whoever will let him play with them. The little dog brought a lot of energy to Seggond Chance.

The bird rescue is a “peaceful kingdom” that, according to the owners, looks a little like Jurassic Park with all the wild animals running around all day. Turkeys want to be peacemakers, so any time Henry plays a little too rough with one of the other dogs, they come over to break it up.

On the farm, Henry has the opportunity to run around and go as he pleases. The owners have seen him open up a lot since they brought him to the farm. Henry has genuinely gotten a second chance. 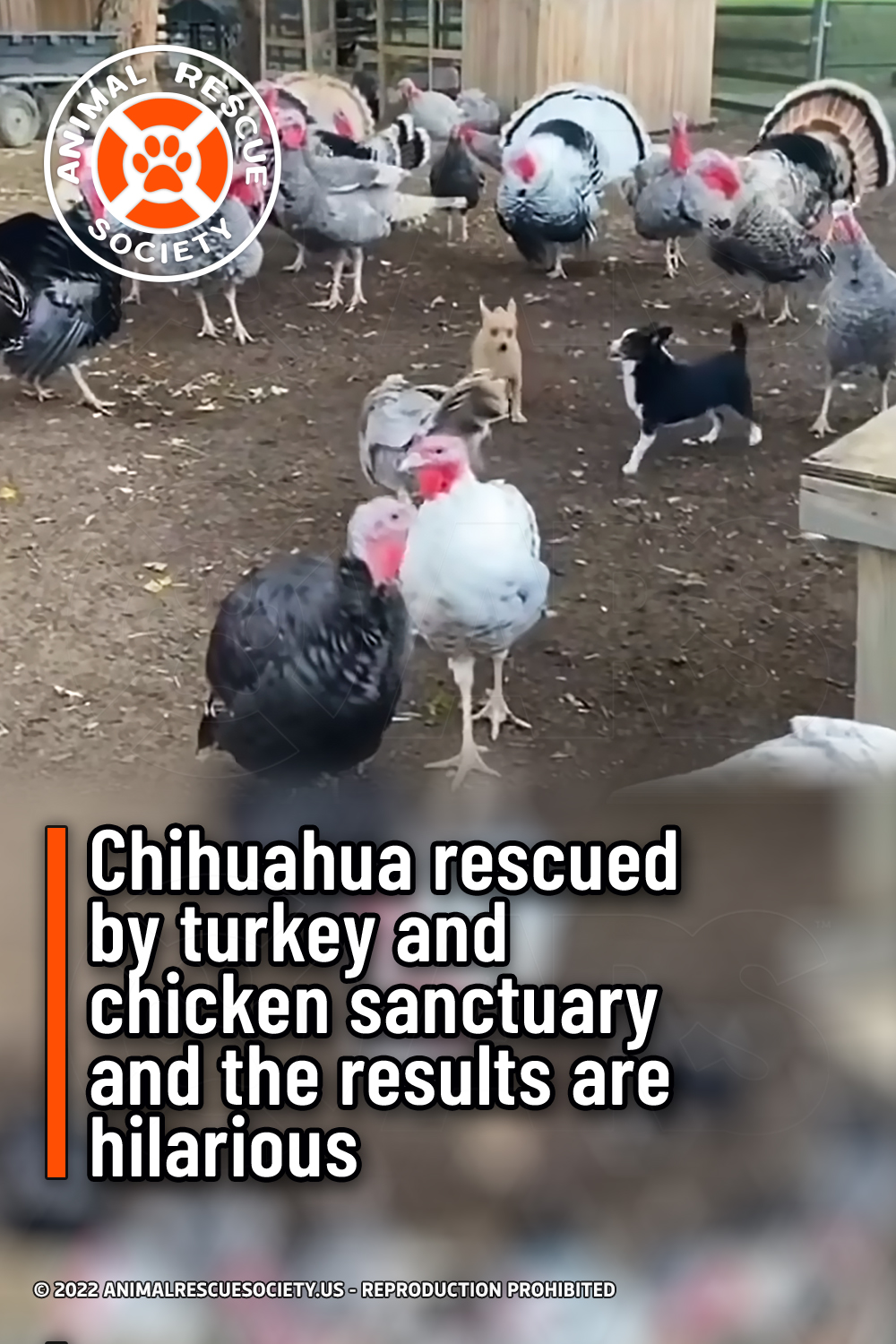