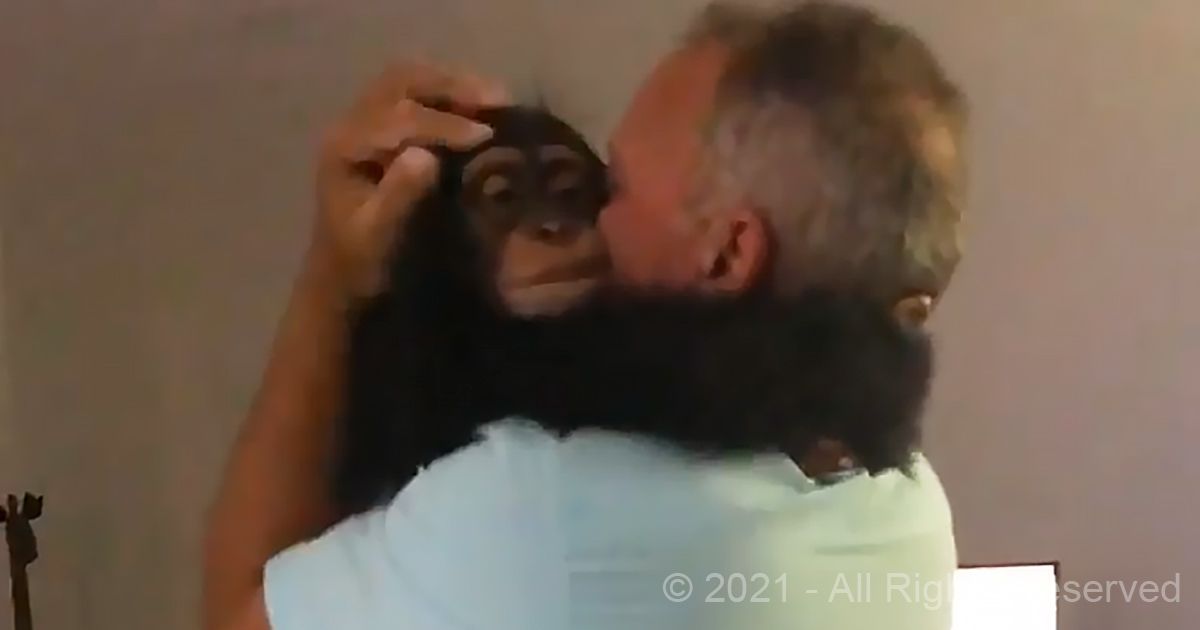 It’s incredibly touching to see the love between an animal and its human caretakers. This clip is a powerful example of such a love.

Limbani is one of the most adorable chimpanzees you’ll ever see. He was rejected by his mother after contracting pneumonia, which left him in a severely weakened state.

He was nursed back to health by Tania and Jorge Sanchez. The chimpanzee loves snacking on mangoes and romping with Sara, his golden tabby buddy.

For the first few months of his life, the couple had to give the adorable chimp intensive around the clock care.

Without these kind souls stepping in, Limbani would have perished. Every time Limbani Tania and Jorge visit Limbani at the Zoological Wildlife Foundation (his new home), he remembers their kindness. HE squeals in appreciative delight as he leaps into their arms.

This heartwarming moment has been captured for all posterity. Try not to cry as you witness the touching interspecies bond between the humans and the chimpanzee. 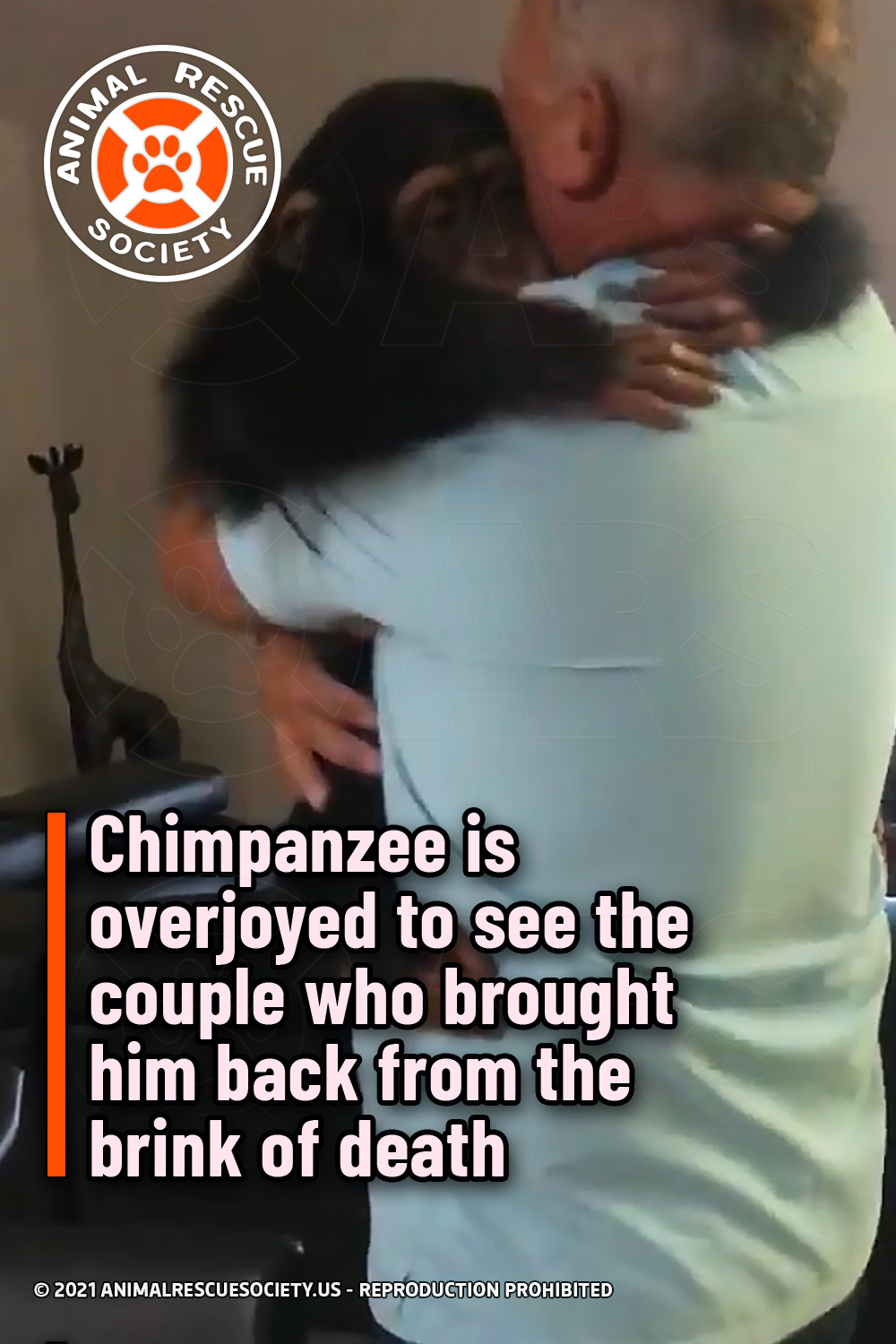