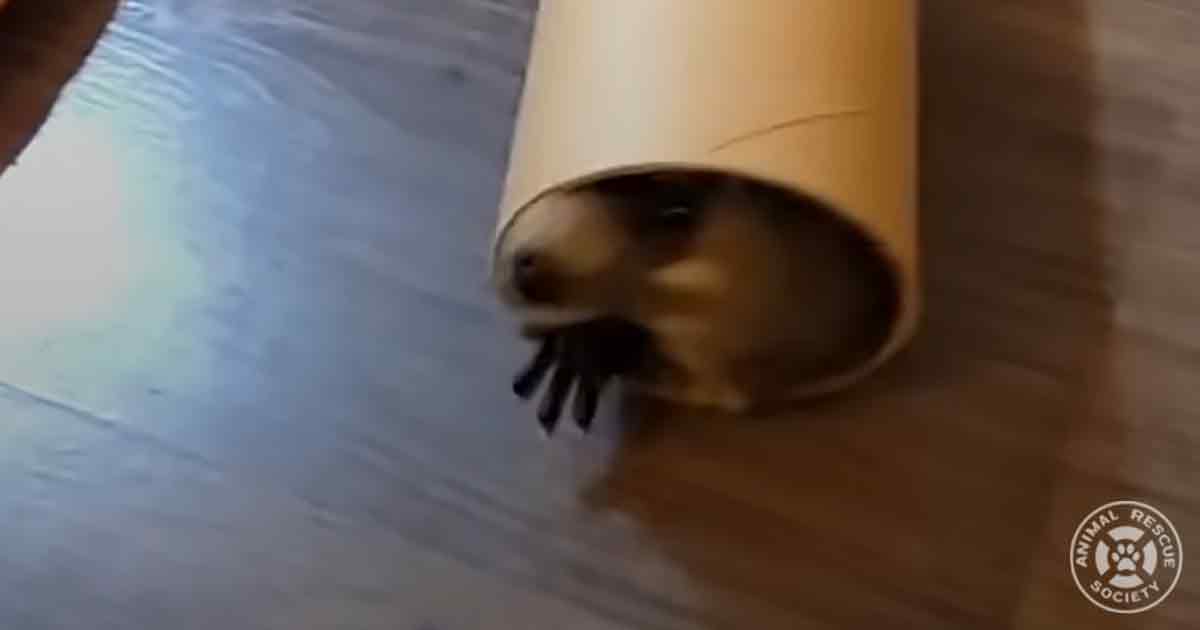 From their little hands to the way they flop around when they try to walk, baby raccoons might be one of the cutest baby animals the world has ever seen. 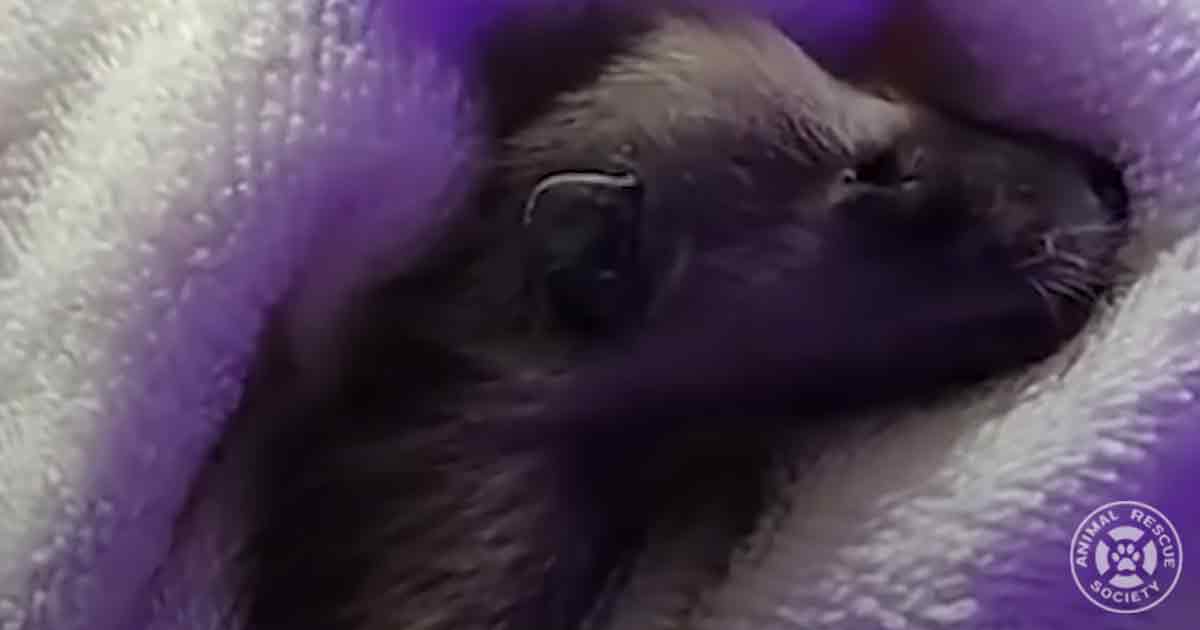 Moon, Shadow, Luna, and Star were hardly a week old when April first found them at Evelyn’s Wildlife Refuge. Stranded motherless in a cardboard box, the refuge took the babies in to help guide them to adulthood.

When they first came to their temporary homes, they were very awkward and clumsy creatures. In those first weeks, the fur babies roamed around their enclosures. “It’s like watching bumper cars,” she said. 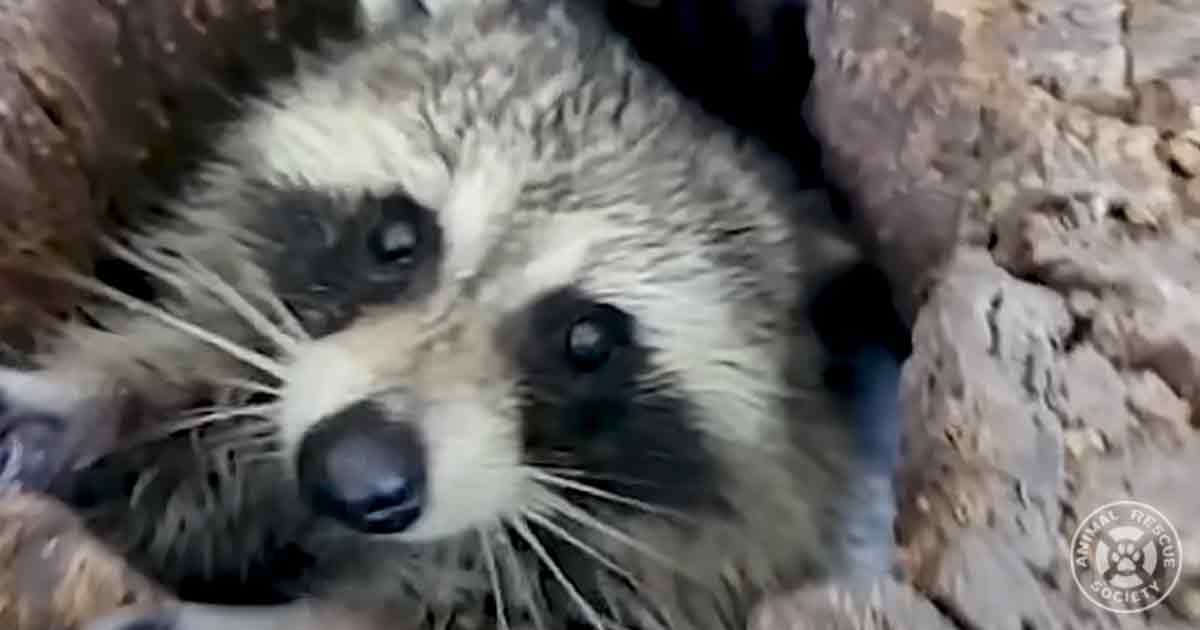 But that didn’t stop one particular baby raccoon from getting into all kinds of mischief. Shadow loved to do everything from climbing on top of their enclosure to hiding in his foster mom’s slipper from the very beginning.

So many times as the adventurous Shadow was growing up, April had to go looking for him. If there were a way to get into an exotic new location, he would find it.

As the four raccoons grew, they continued to learn, coming to April when she called because they thought of her as their mom. Eventually, the babies were old enough to make their way out to the outdoor enclosure. 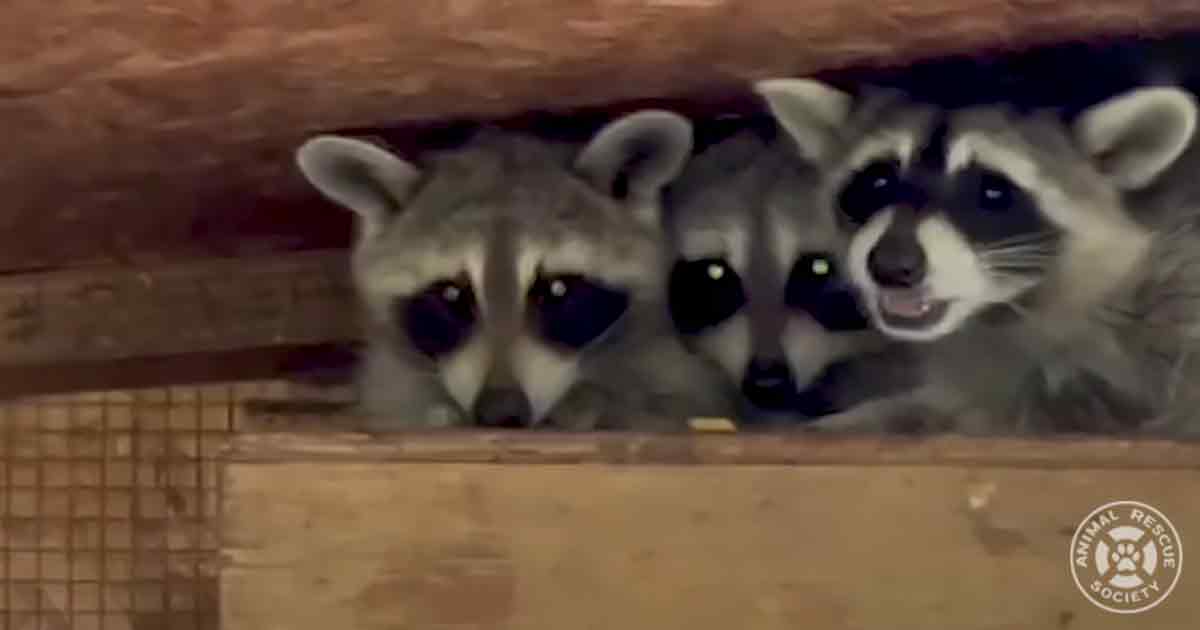 But as with most successful recovery plans, they couldn’t stay in captivity forever. It was a bittersweet departure as the four raccoon siblings made their way to the release gate, but it was time for them to go back into the wild. 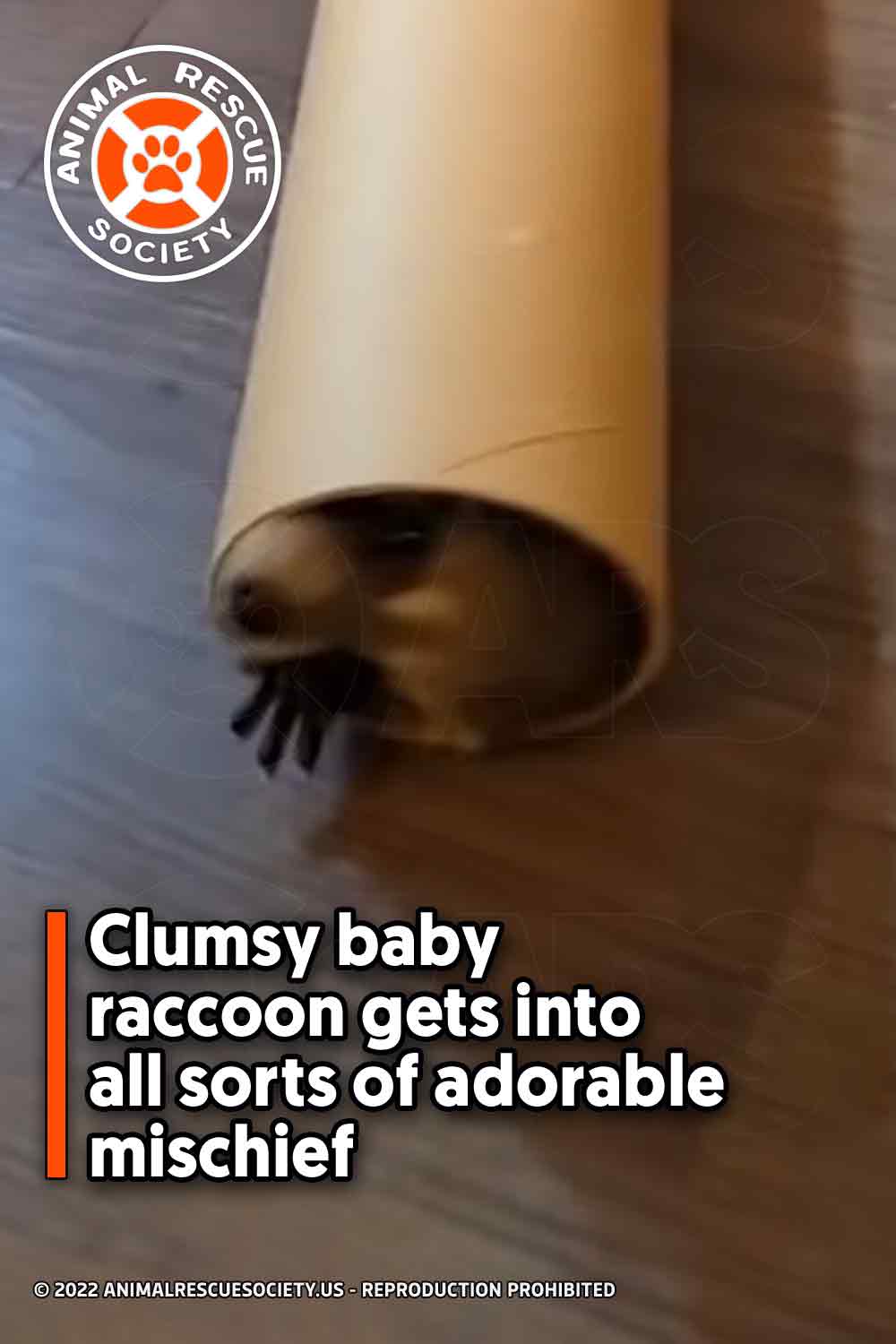