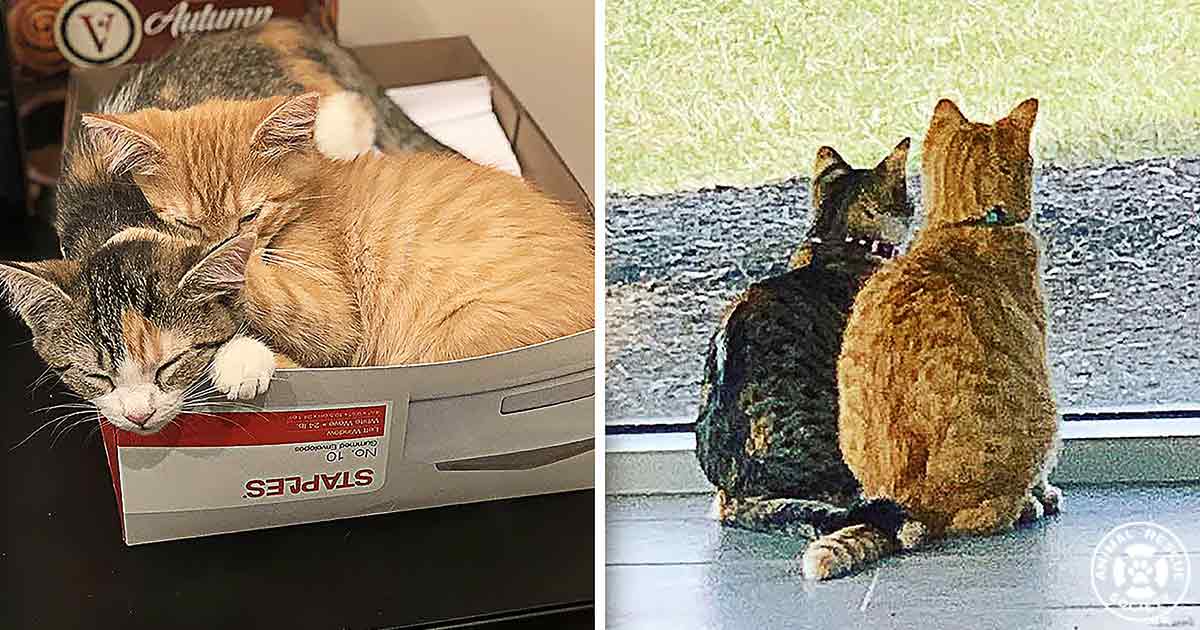 If you have worked in an office before, you are probably familiar with some of the ways most businesses improve office morale. Some may choose pizza parties or casual Fridays, but this business decided to adopt a pair of adorable kittens.

The names of the two fluffy kittens were Debit and Credit, and from the sound of things, the two kittens were a hit with the entire office. And how could they be anything else? Those cats were adorable!

But the cats were more than just morale boosters. They were also essential members of the team. They helped with the filing by sitting in the boxes and answering phones by knocking them off the hook.

They might not have had the best work ethic from the photos. Apparently, when they were not hard at work, they would fall asleep at the desk instead of finishing their work.

But who could blame the two kittens? It was hard work being responsible for keeping morale high at the office. So Debit and Credit needed to get their naps in whenever they could.

When they were not hard at work filing or answering phones, Debit and Credit spent their time playing with boxes. If you have ever had a kitten before you know that cats and boxes go together like peanut butter and jelly.

From the look of things, these cats were the perfect morale professionals this company needed, and it looked like these cats would have a happy home and jobs for life. 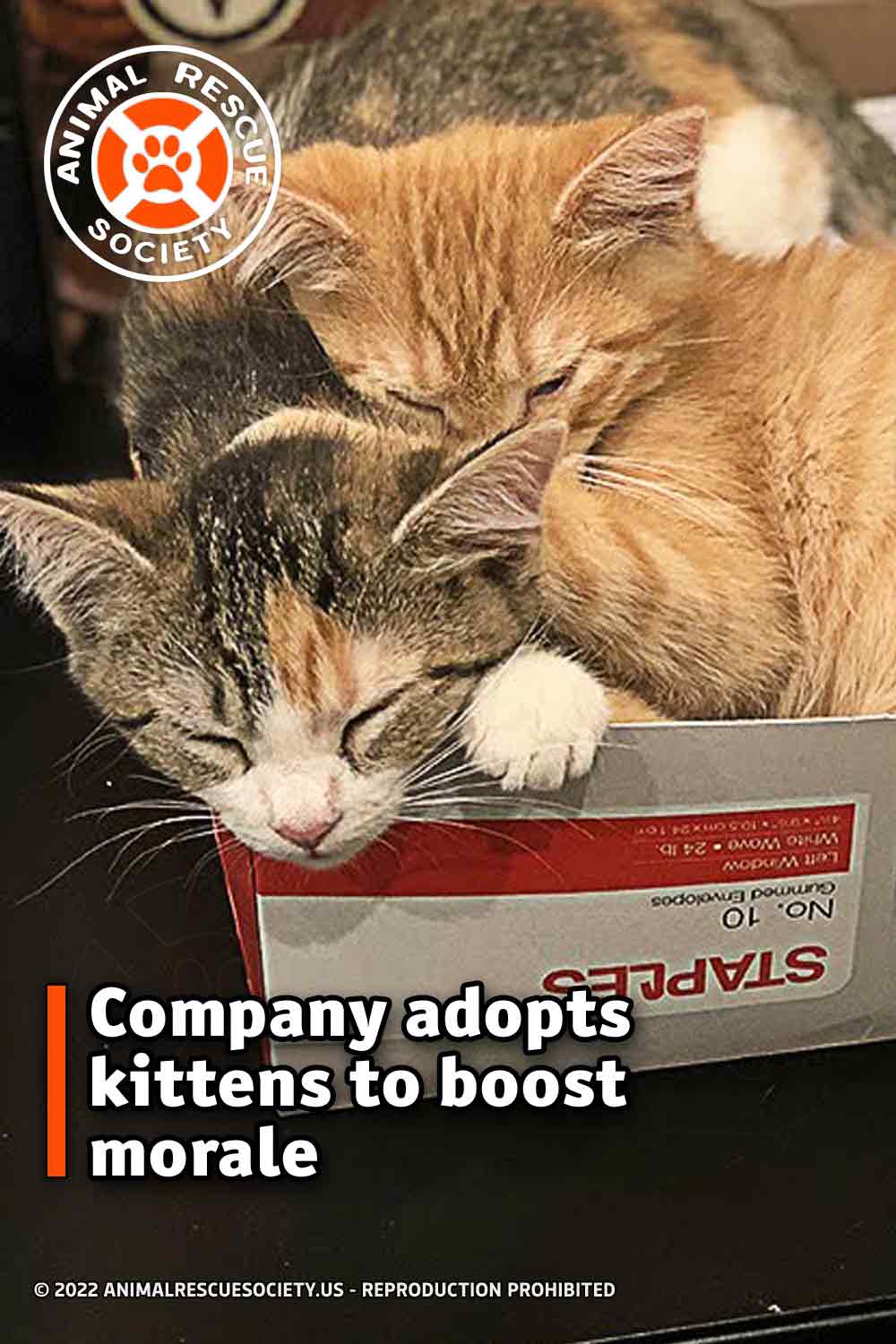