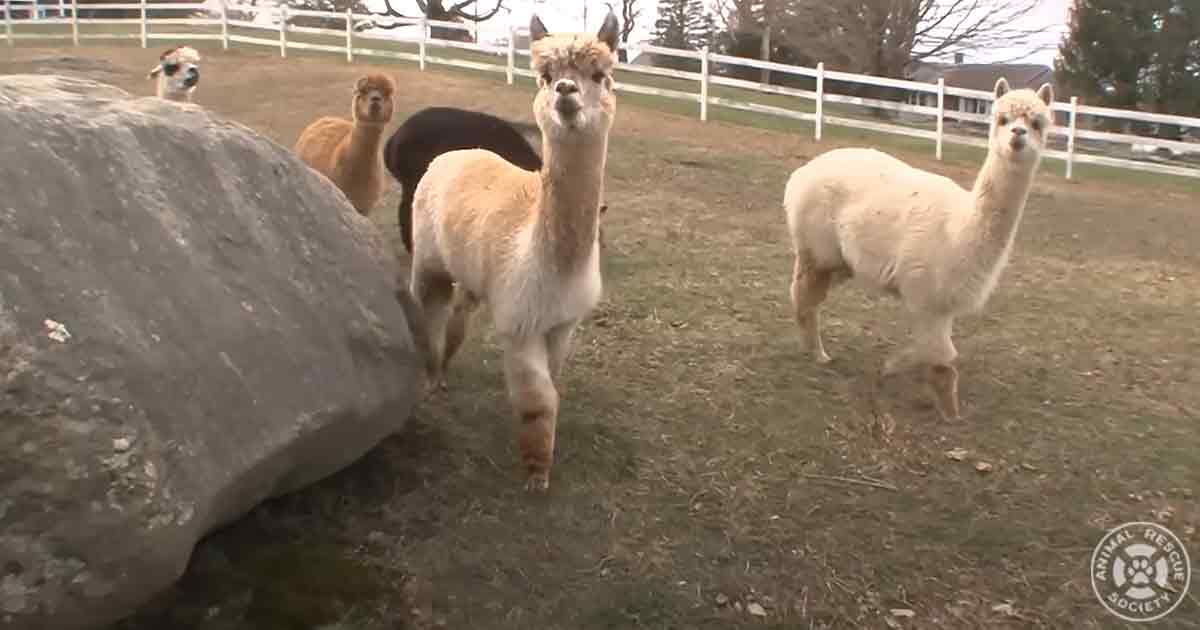 We assume that the primary caretakers of animals are people. But this story of a sick Alpaca named Bobbert showed that some of the best care comes from their animal friends. 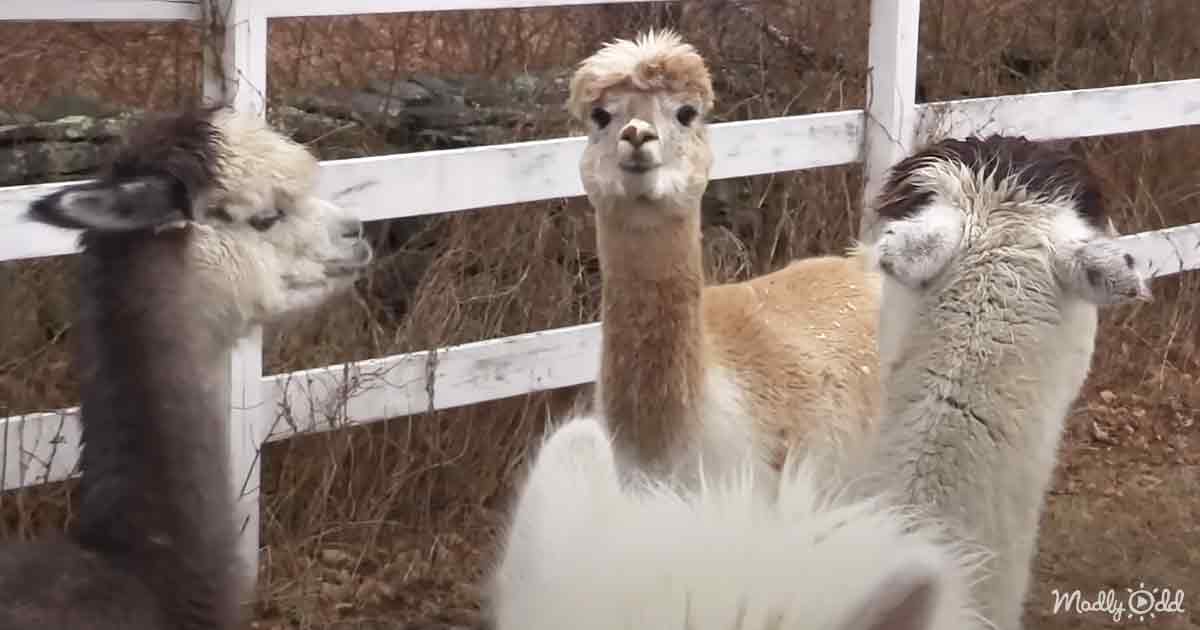 One day, West Place Animal Sanctuary volunteers noticed that Bobbert was not doing well. They put the weak llama in a stall, but they made sure his best friend and fellow Alpaca, Cash, was with him.

The veterinarians confirmed that Bobbert had a meningeal worm, a dangerous parasite that had cost Bobbert his back legs. The sick Alpaca needed to go through a stringent 5-day treatment. 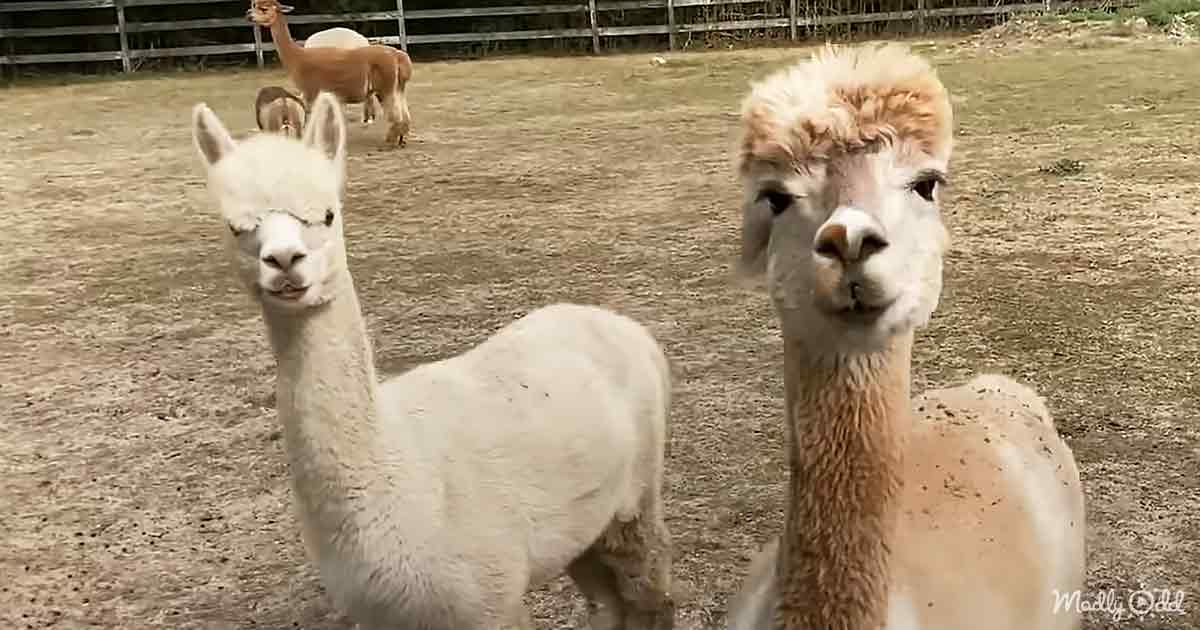 Fortunately, Cash was with him every step of the way. On the fifth day, Bobbert walked out of his stall and took his first tentative steps. “It was time to see what Bobbert could do,” said one of the caretakers.

Bobbert’s legs were wobbly, but he was determined to find his footing. “We knew mentally he was starting to become his own Bobbert again,” said a volunteer. “But Cash still knew that he needed protection.” 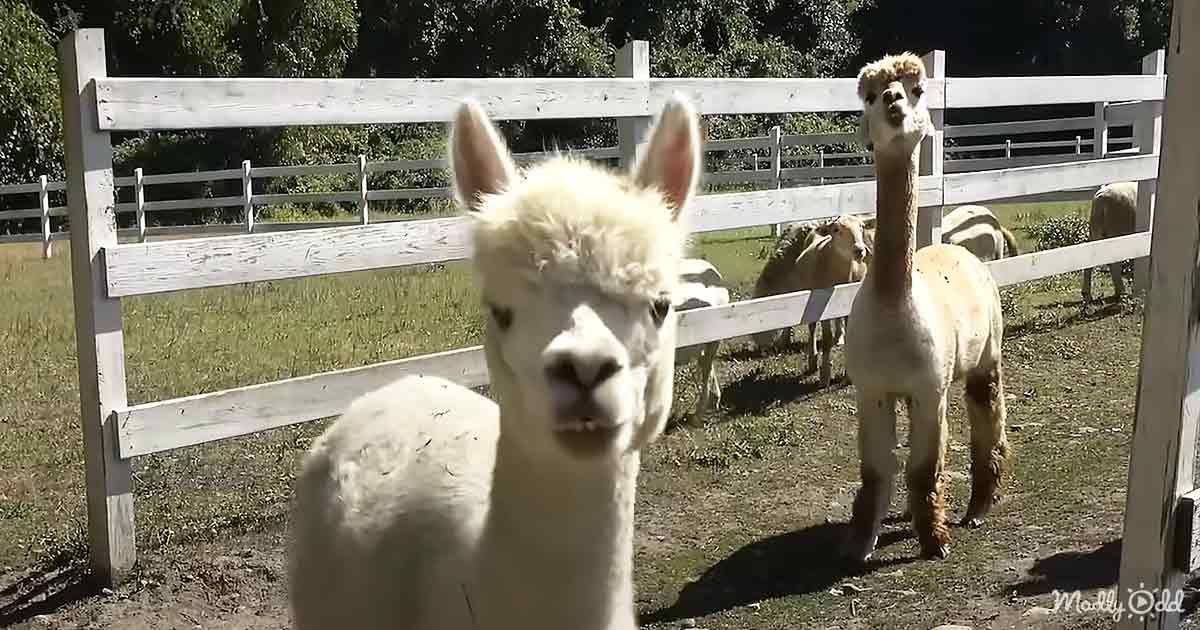 The sick llama’s friend took his role as guardian seriously. Whenever volunteers approached Bobbert, the compassionate Alpaca would get in the way. Cash even became a paparazzi shield for the recovering llama.

Thanks to his protective friend and the devotion of his caretakers, Bobbert made a miraculous recovery. “And his big eyes were bright again,” said one of the volunteers. “His true colors are flying.” 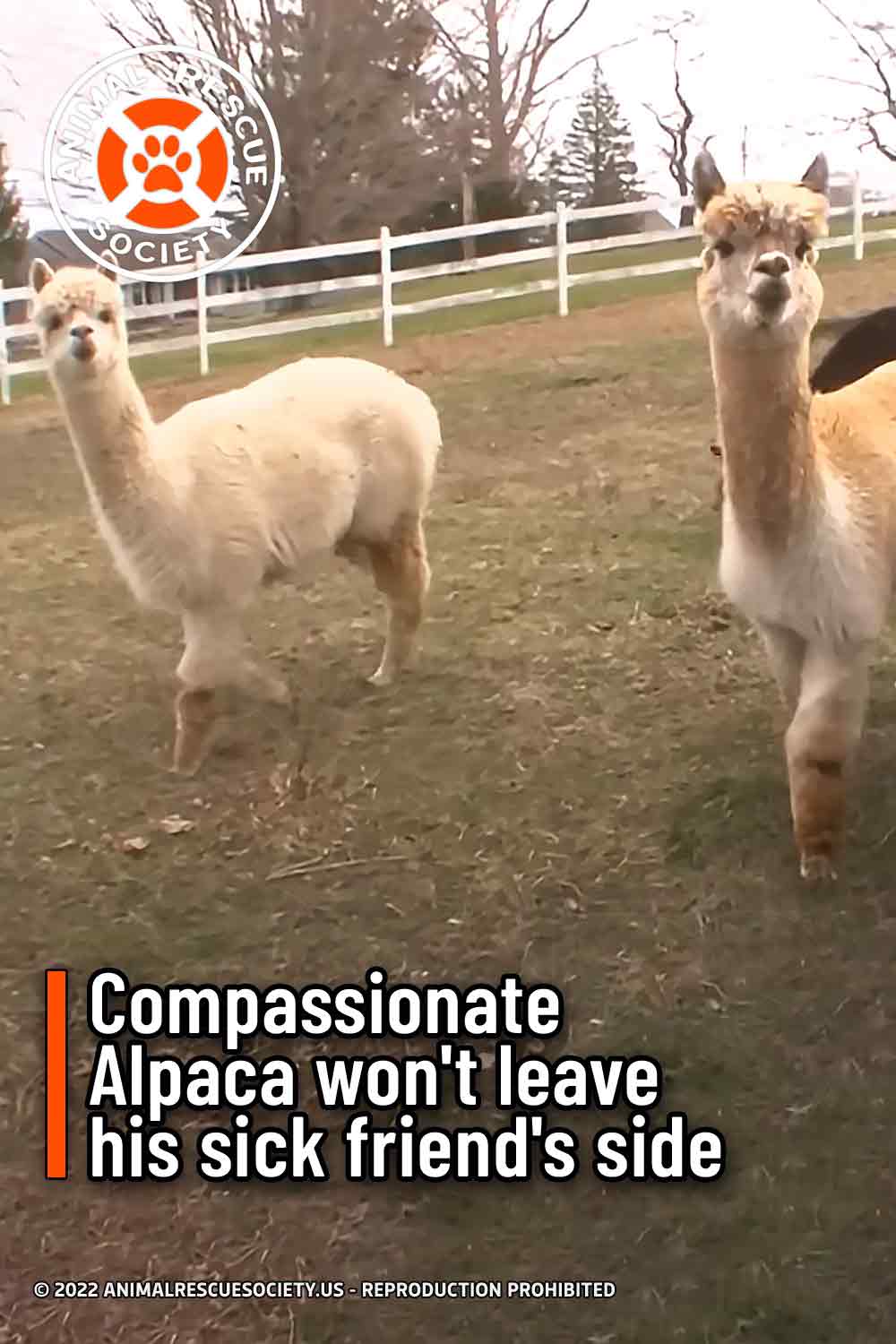