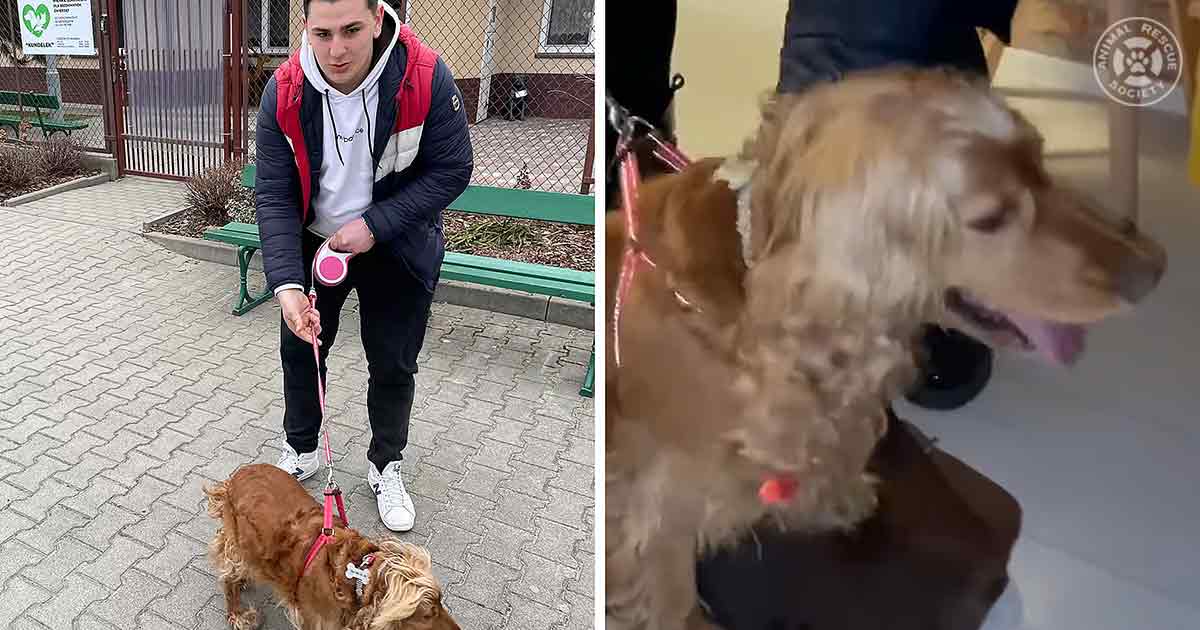 With the Russian assault on Ukraine, many families found themselves in need of a home and struggling to survive. Fortunately, people like Aaron Jackson, the founder of the charity organization Planting Peace, were more than willing to help.

“I saw a story about these refugees living in a train station and how it was freezing,” said Jackson, “and about two hours after reading that story, I bought a plane ticket and flew over that day.”

Before Jackson arrived, he had no idea he would be focusing his efforts on families with pets, but he quickly realized the importance of keeping the whole family together. Housing was hard enough to find without a fur baby to consider.

Since arriving, Jackson and his team worked tirelessly to identify refugees with pets and help them navigate the complex system of finding long-term and pet-friendly housing amid the humanitarian crisis.

One day, while offering aid to a local animal shelter, Jackson encountered an adorable Spaniel and her family. The dog’s mom informed him that because they were homeless and did not want their dog to be homeless, too, they wanted to surrender the dog.

But Jackson was determined to keep this family together. Within 20 minutes, Jackson found the family pet-friendly housing, and the family was ecstatic. “It was really awesome the stars aligned like that,” Jackson said.

In addition to their work on the ground, Jackson and his organization, Planting Peace, donated pet food and pet carriers to the nine main refugee camps along the border. “I’m going to try to do anything in my power to get them into housing with their pet — especially since they’ve already given up so much already.” 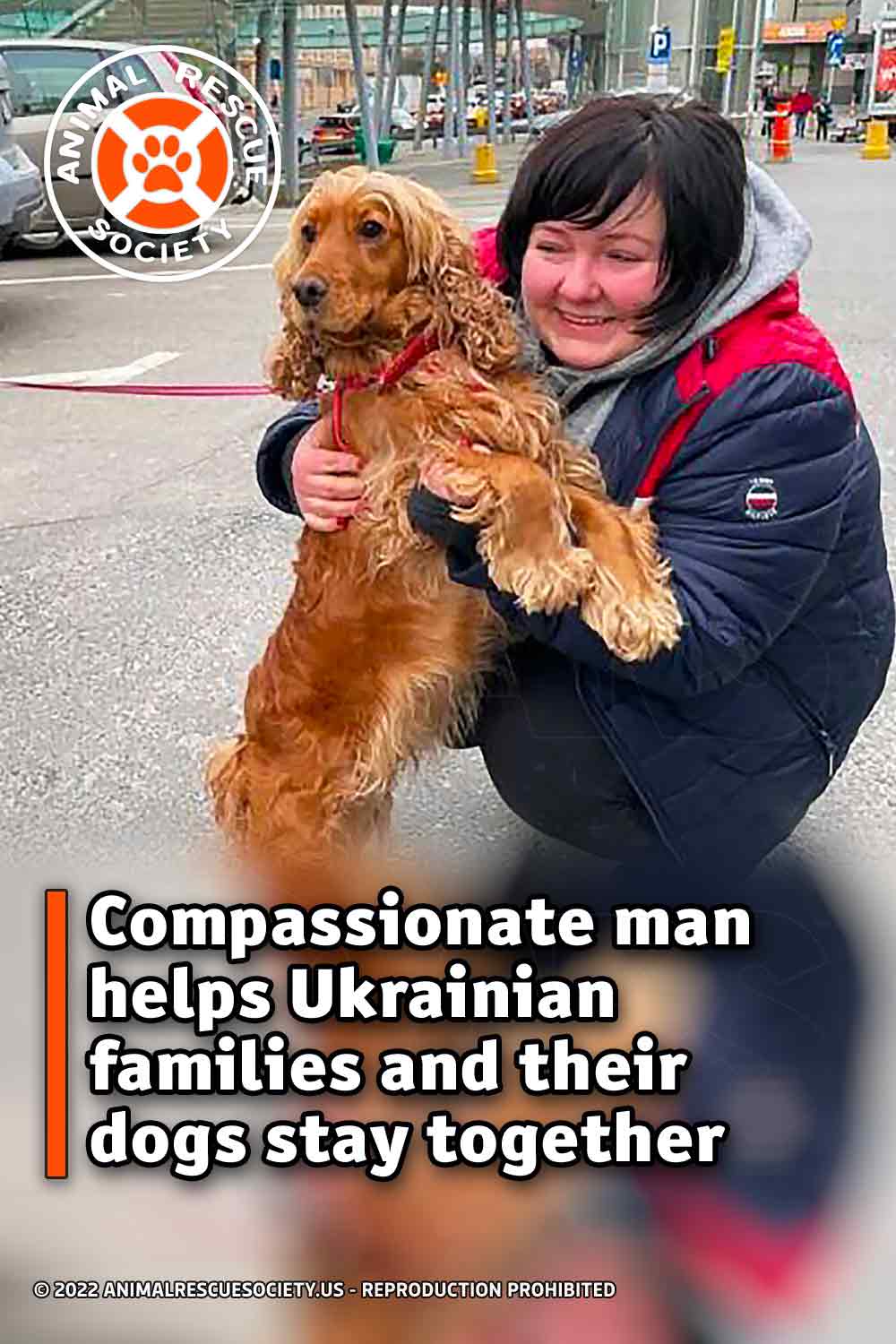