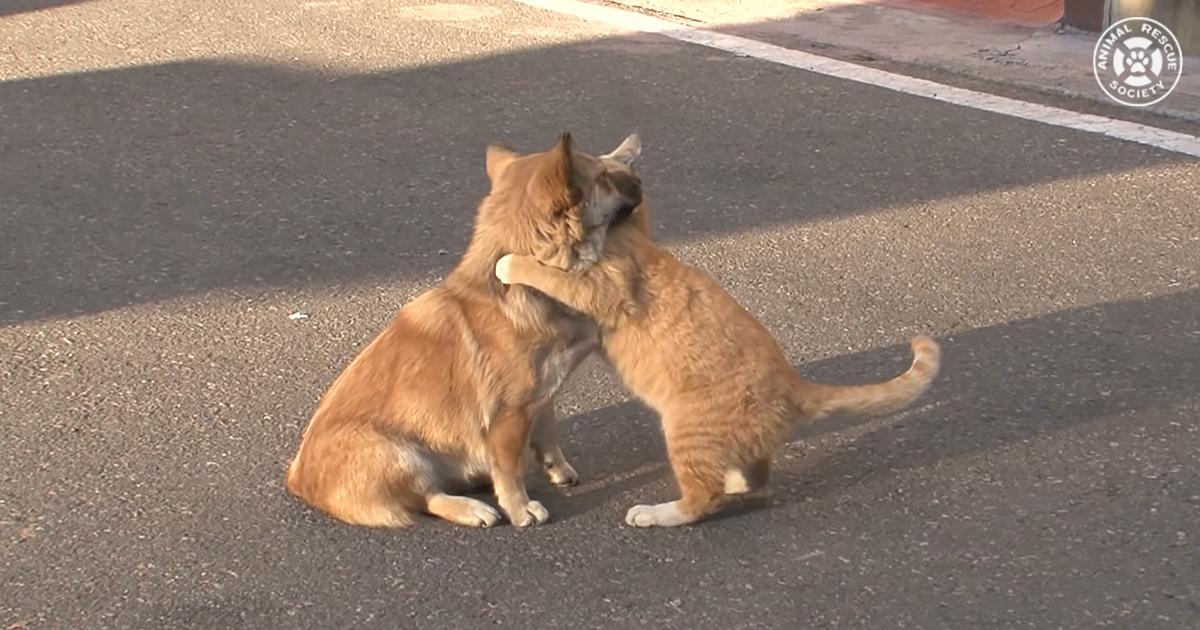 Even in the face of tragedy, help can sometimes come from the unlikeliest places. That was the case for one dog when his previous owners abandoned him, and a compassionate stray cat decided to adopt him in their stead.

According to the previous landlord of Apartment Building 103, the dog’s previous owners were an older couple. When the dog’s owners went to live in a senior care facility, they left the dog behind.

What members of the neighborhood were less knowledgeable about was the origin of the stray cat. Wherever the cat came from, her goal in interacting with the dog was clear. She wanted to comfort the pup however she could.

For six months, the dog waited outside of Apartment Building 103 for his family to return. Even when a kind neighbor built a bed to shelter the animals from the cold, the dog remained on a blanket outside, and so, too, did the cat.

Even though she would run away whenever anyone approached, the cat would always return to the dog’s side. And while the dog slept, the cat would snuggle into him to keep them both warm.

Even though residents gave the cat and dog food, they worried that the pair would not make it through the harsh winter, so they contacted a local animal shelter to rescue the cat and dog.

After a quick visit to the vet, the cat and dog, who rescuers named Nyang and Meong respectively, arrived at the shelter. Soon they will be in the happy, warm forever homes they both deserve. 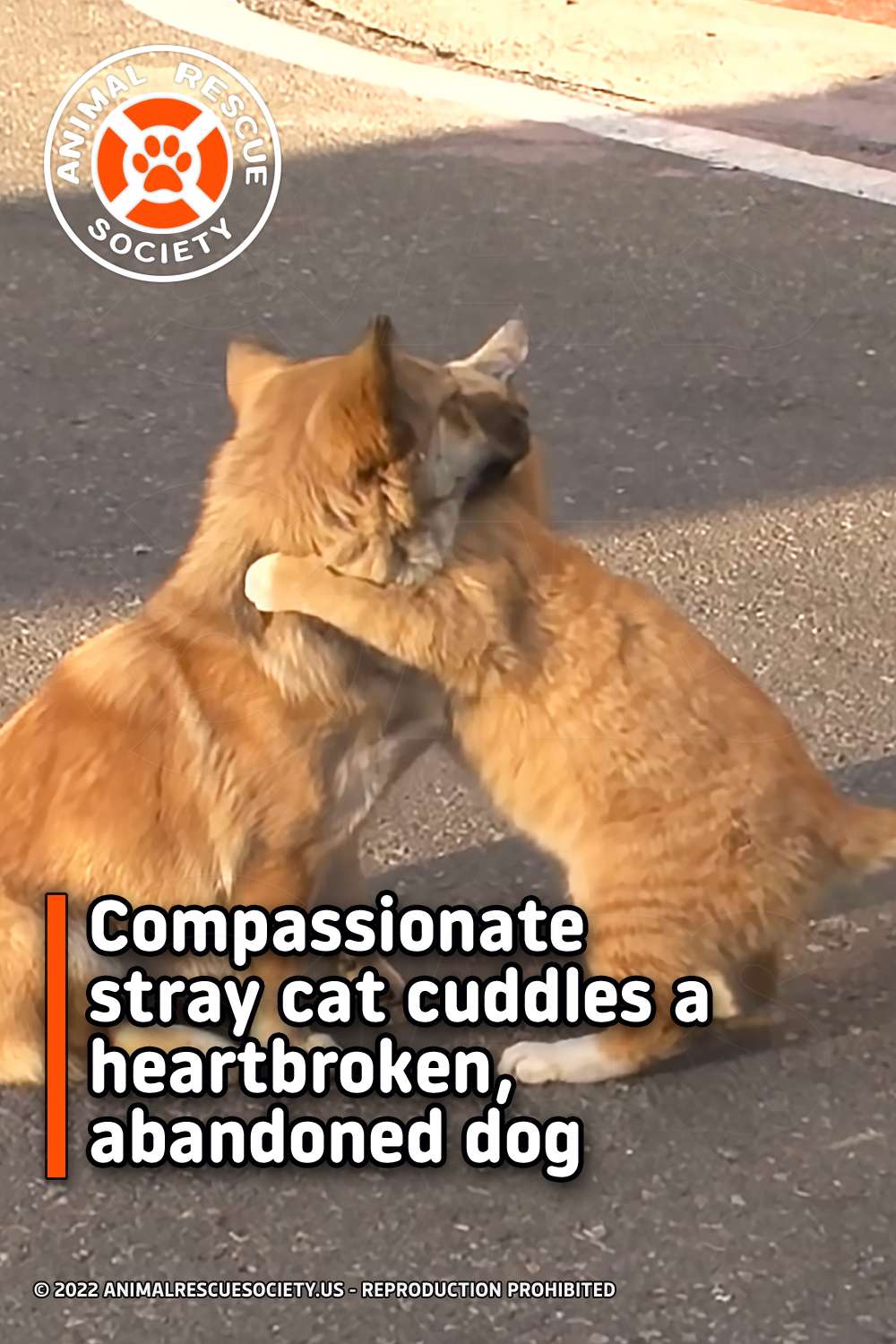