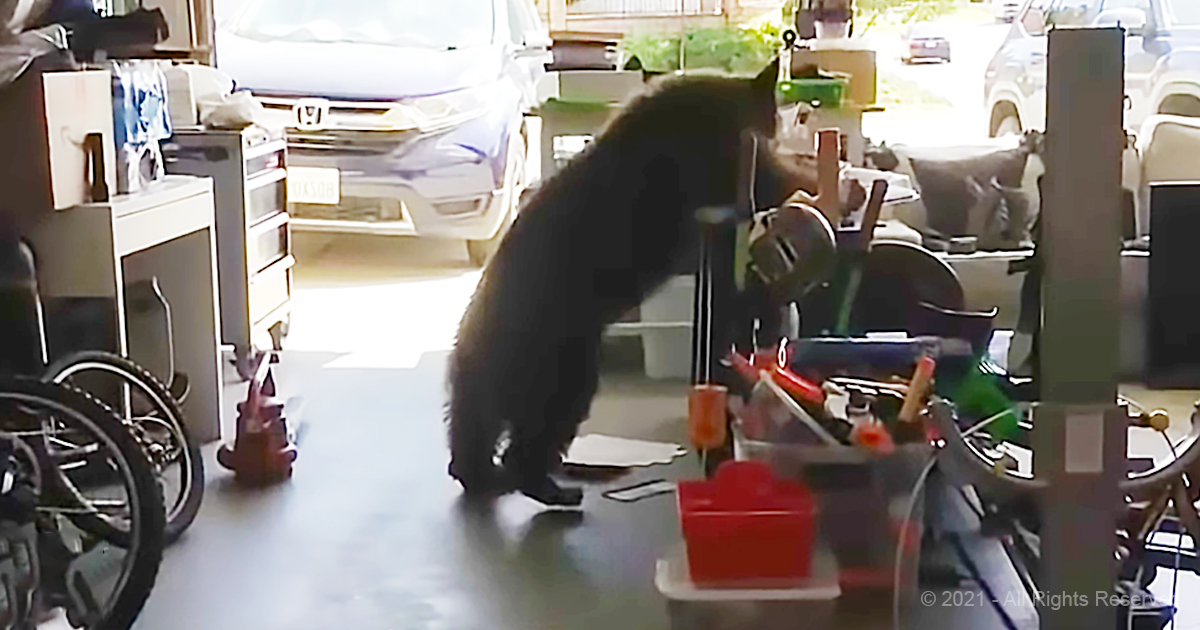 Because this big bear was hungry, he entered this couple’s home to find things to eat.

Anyone would be frightened if someone entered their home uninvited and unannounced during the night. For Barbara Rogers and her husband, the fright was a lot bigger because it was a big, young, black bear that came in, looking for food.

The couple had left the back door open so their cats could come in, but instead, the one who entered was the 250-pound bear, and it was very hungry.

They heard it rummaging through their cupboards in the kitchen and tried to shout and yell to make it go away. When, to their horror, it turned to run at them, the couple ran upstairs and barricaded themselves there.

The bear wasn’t looking to hurt them, but rather to get a meal. So, while they waited for the authorities to come, they heard him make a mess, eating the cat food, some prunes, and everything he could get his paws on.

Bears enter houses and search through trash cans because the humans are the ones living in bear country. As the bear habitat constricts, they are more likely to roam in the human town and look in houses and garages for food. The Rogers couple isn’t the exception!

Bears have been sighted in other families’ houses, stealing anything edible from homemade baklava to family leftovers. Authorities generally seek to catch them and relocate them to more suitable habitat for them. 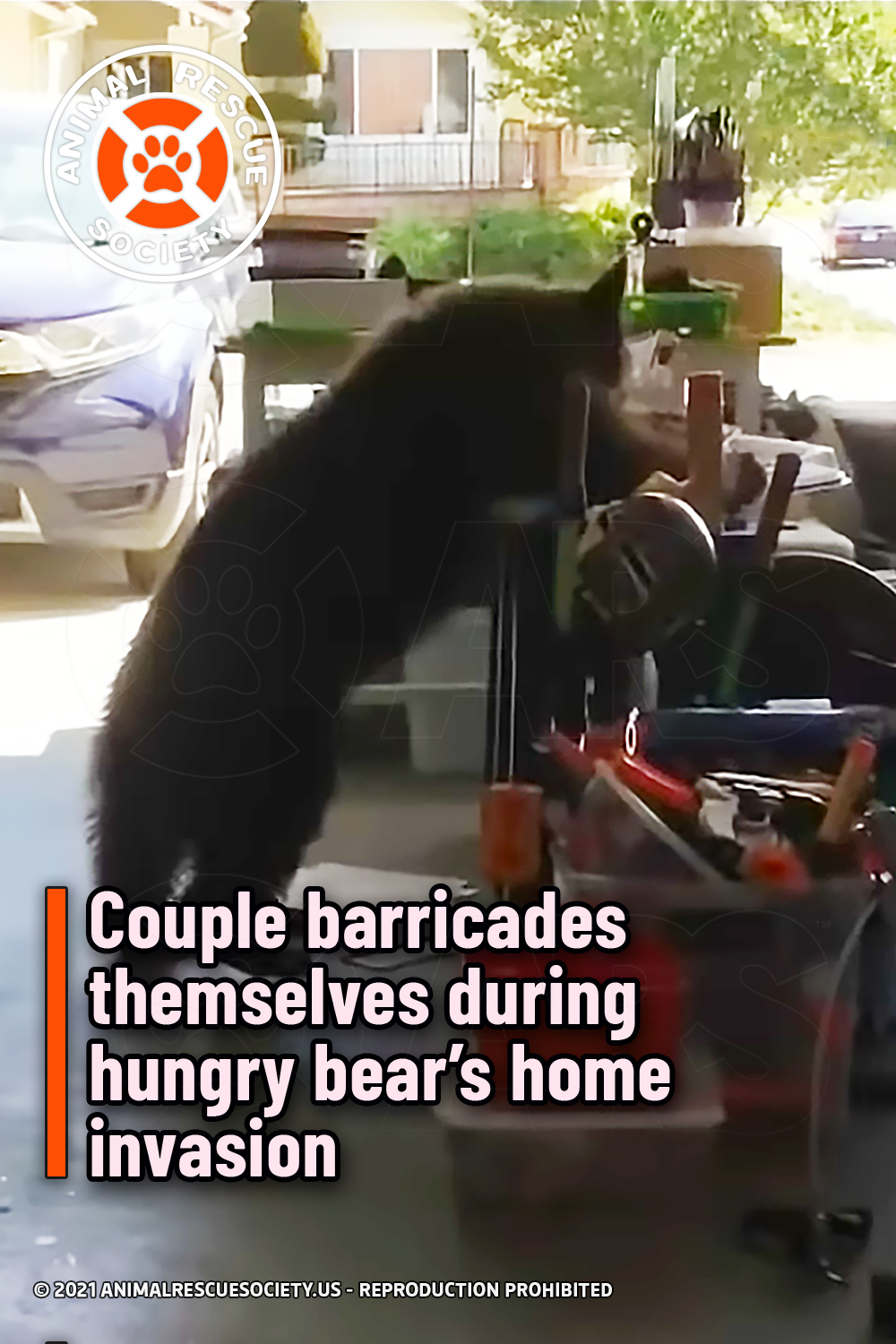