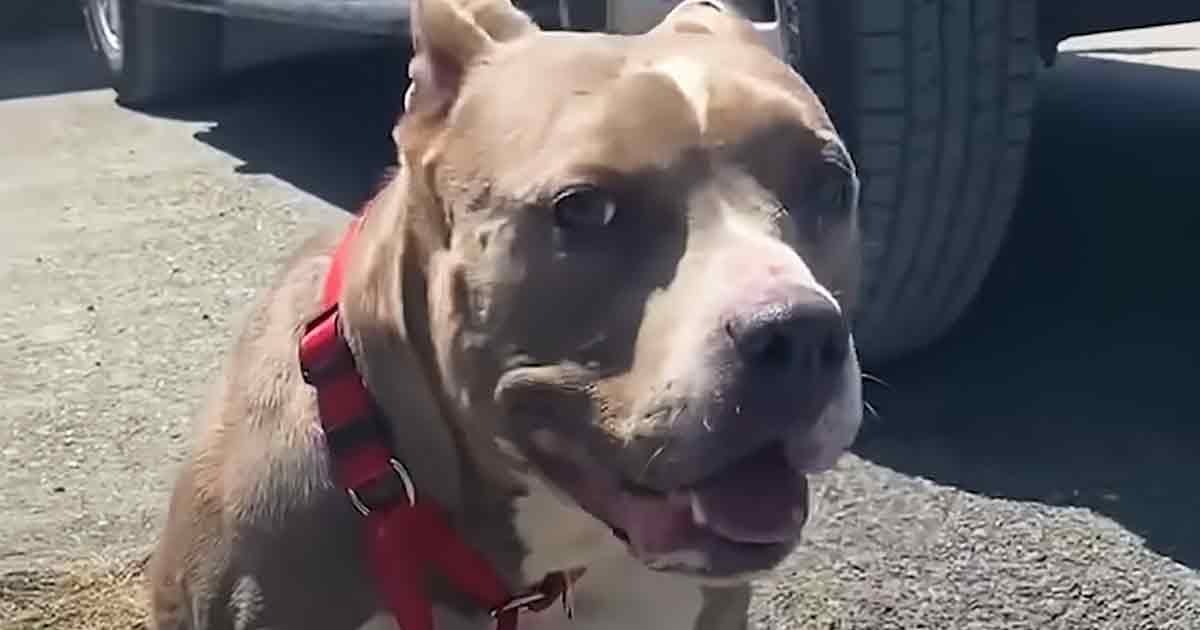 When Jesse and Tara first took in their foster dog, Kaya into his home, he had no idea what was in store for them. The day he rescued her from a shelter, you could see her ribs.

Once she was at his home, she started to rapidly gain weight in her belly, and Jesse thought he might have fed her too much. When he took her to the veterinarian, he found out the real reason.

Unbeknownst to any of the people at the shelter, Kaya was pregnant! Both Tara and Jesse were shocked. Still, they powered through, hoping that Kaya would have a normal-sized litter.

Toward the end of her pregnancy, Kaya was much larger than she had started, and when she started the nesting process, Jesse and Tara knew she would be having her babies soon.

Jesse and Tara expected Kaya to have seven or eight babies and that the pregnancy would be over in a day, but two-and-a-half days later, Kaya had birthed 14 healthy puppies.

“I’d never seen a dog so tired in my life,” Jesse said. Fortunately, Kaya was not alone. Jesse and Tara took shifts to help the mama dog care for her newborns.

Thanks to Kaya, Jesse, and Tara’s efforts, all but one of the puppies left for their forever homes after nine weeks. As for the last puppy, Sefina, she and her mom stayed with Jesse and Tara. The whole family had their happy endings! 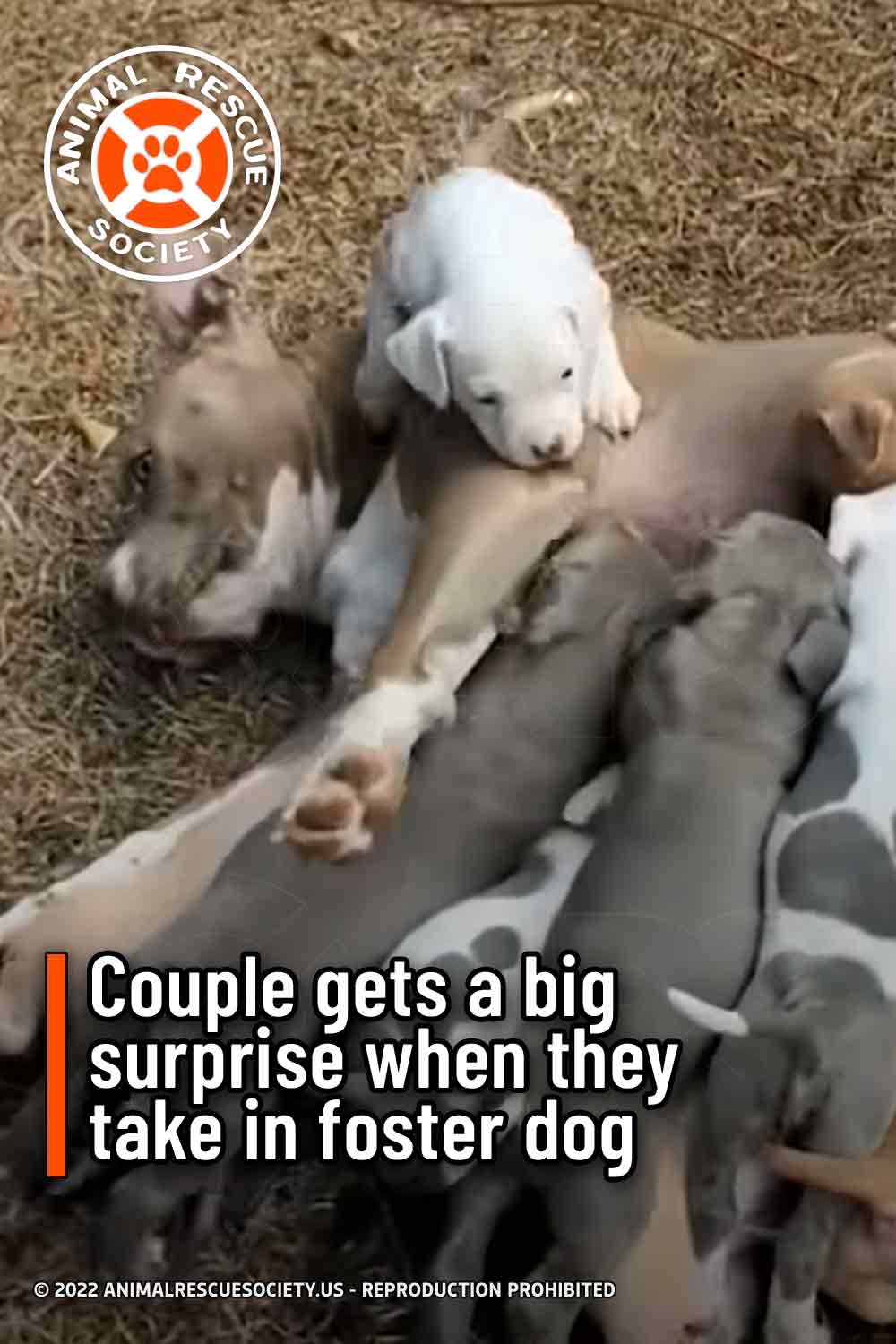