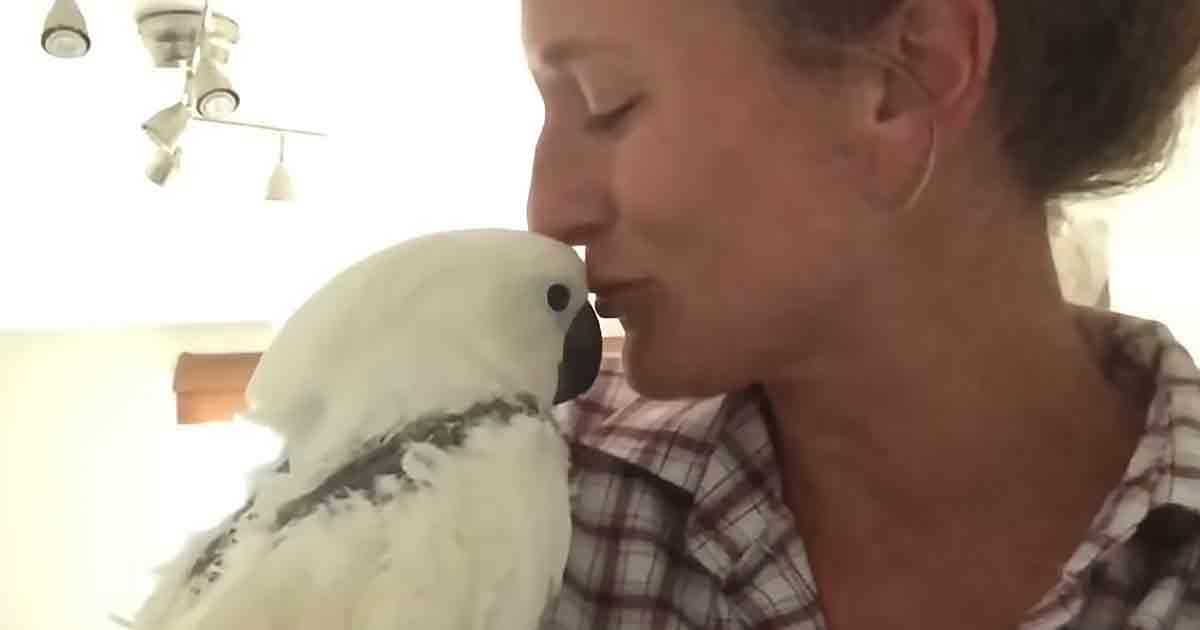 At work, Misha met a sweet 85-year-old woman whose husband had passed away. Not only had he left behind his wife, but also he had left his cockatoo, Audrey. The poor bird was very depressed.

When Misha first encountered her, she had plucked almost all of her feathers out until only some of her wing feathers and her head feathers remained. But when she saw Misha, she immediately bonded with him.

After a few more visits, the older woman asked if Misha would like to give the cockatoo a new home. After a conversation with his partner, Kristin, they had made their decision. Audrey was coming home with them.

Audrey was already close with Misha, but it took a few weeks for Kristin and the cockatoo to bond. After a few weeks, Audrey opened up to Kristin, sharing cuddles and listening to Kristin sing her lullabies.

One of Audrey’s favorite activities was dancing. Misha and Kristin caught the cockatoo dancing when they turned on some music, but Audrey and her dad decided to make things into a duo performance.

Whenever a good song came on, Audrey and Misha would dance together. Their dances were goofy, adorable and surprisingly synchronized. “I didn’t even know birds could move to music like that,” said Kristin.

With her new family, Audrey found happiness and a new life. While it has been a whirlwind for the whole family, every new day brings more joys and pleasant memories. 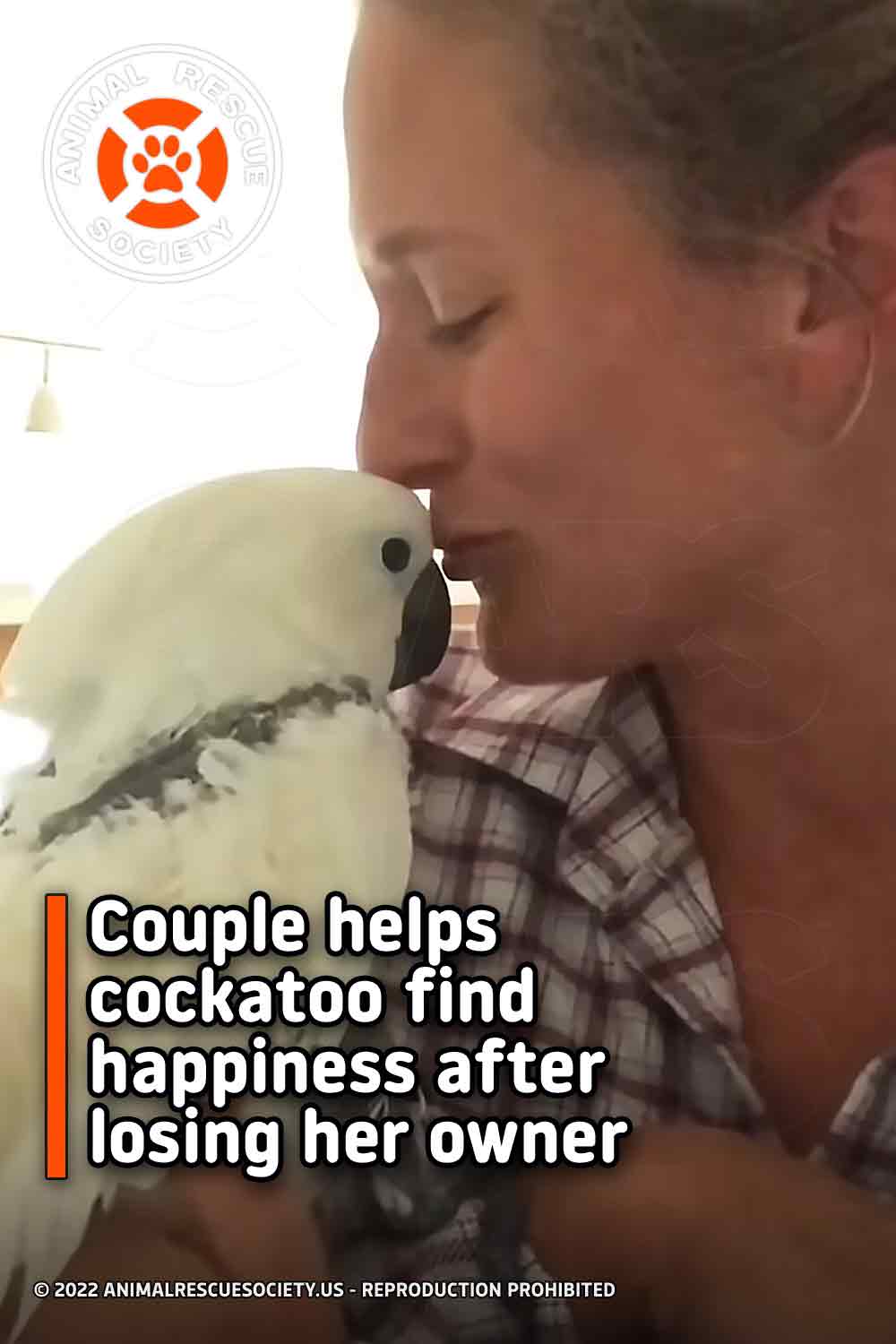