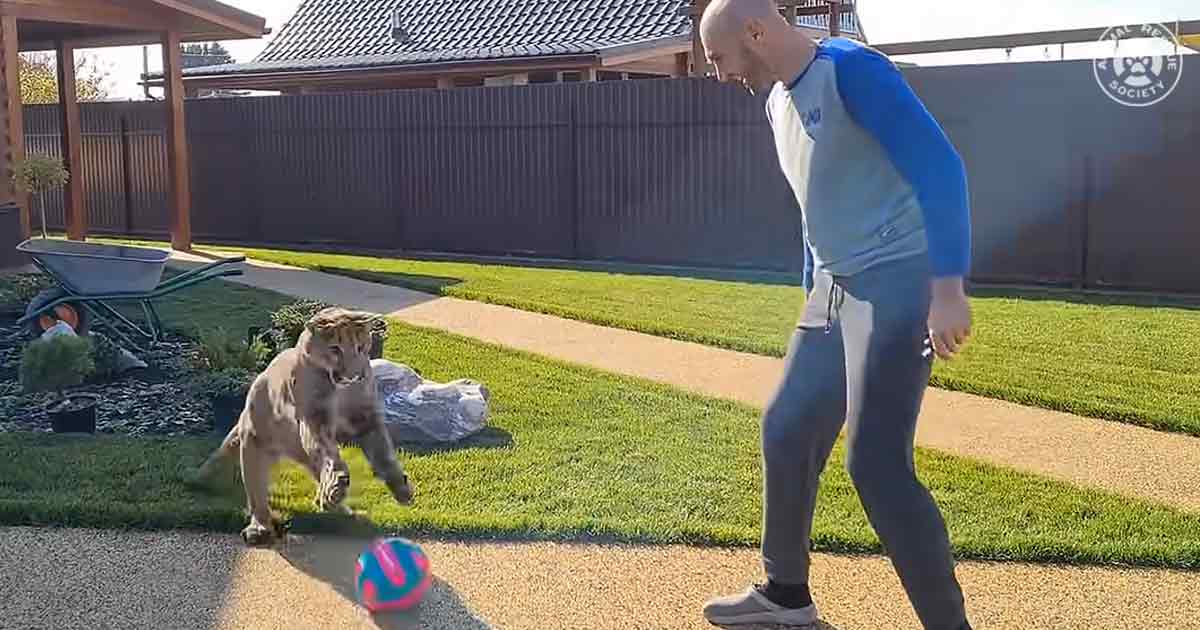 When most people hear “fur baby,” they picture dogs, cats, or fluffy bunnies, but at Aleksandr and Mariya Dmitriev’s home, the term also includes big cats like their puma, Messi.

Before he arrived at Aleksandr and Mariya’s home, Messi was living in terrible conditions at a zoo. Forced to live in a confined cage, Messi developed several medical conditions, including muscle weakness and rickets.

Veterinarians were uncertain what they could do for the sickly cub. He was too weak to start life at another zoo or sanctuary, and since he was not native to the area, release was not an option. It looked like Messi would have to be euthanized.

When Aleksandr and Mariya heard about Messi’s situation, they reached out to puma breeders to learn everything they could about taking care of big cats. When they felt they were ready, the couple reached out to the zoo about adopting Messi.

To their surprise, the zoo agreed. But taking care of Messi was not going to be easy. Not only was the puma a wild animal, he also needed a lot of medical care and attention.

When Messi first arrived at Aleksandr and Mariya’s home, he could barely walk. But the couple was determined to help this sick animal as much as they could, and months later, Messi was able to go on walks with the couple and even jump.

Eventually, Aleksandr and Mariya moved to a larger home, where they could give Messi all the play space and area he needed. After months of rehabilitation, Messi lived a happy life with a loving family where he received all the attention and care he deserved. 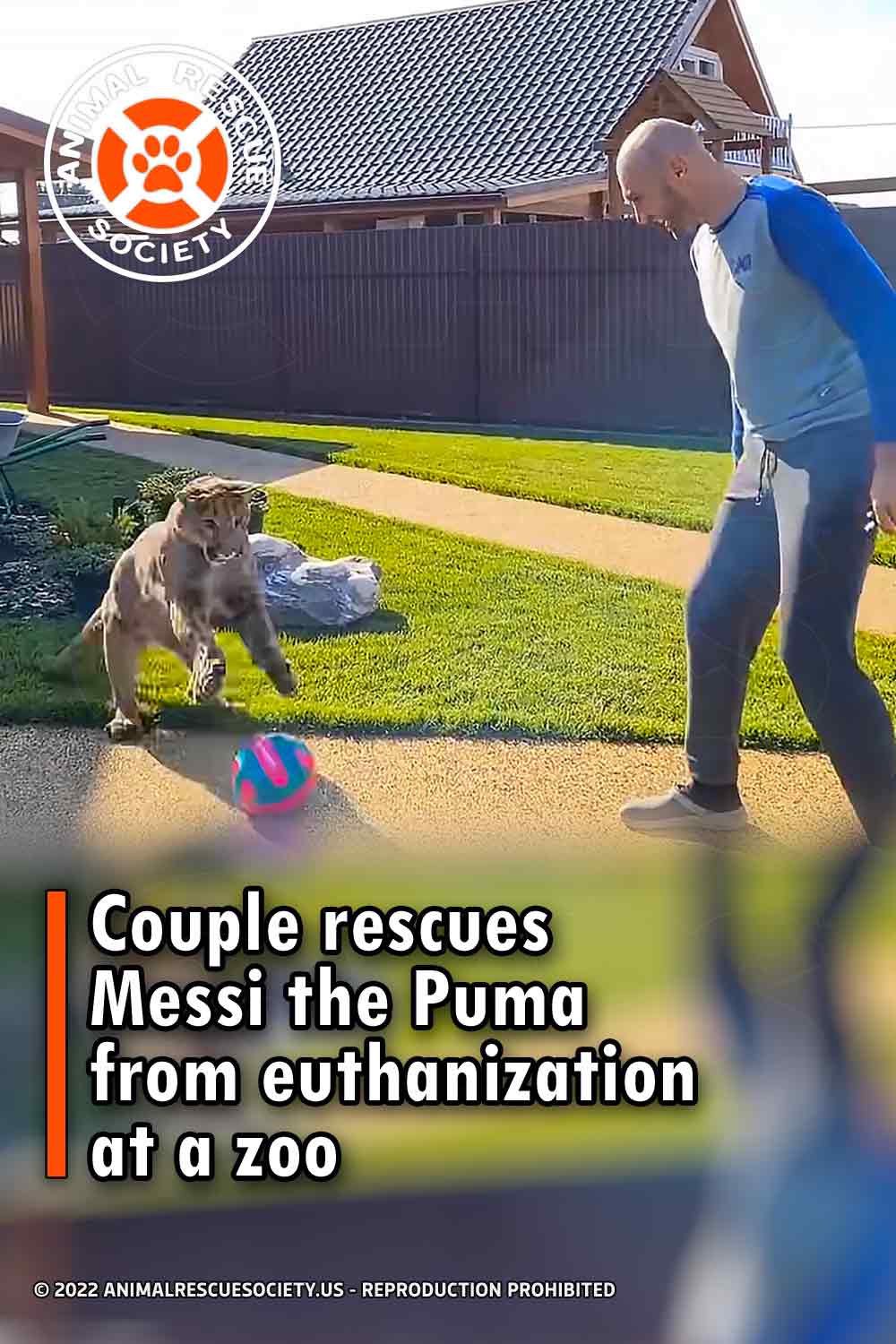