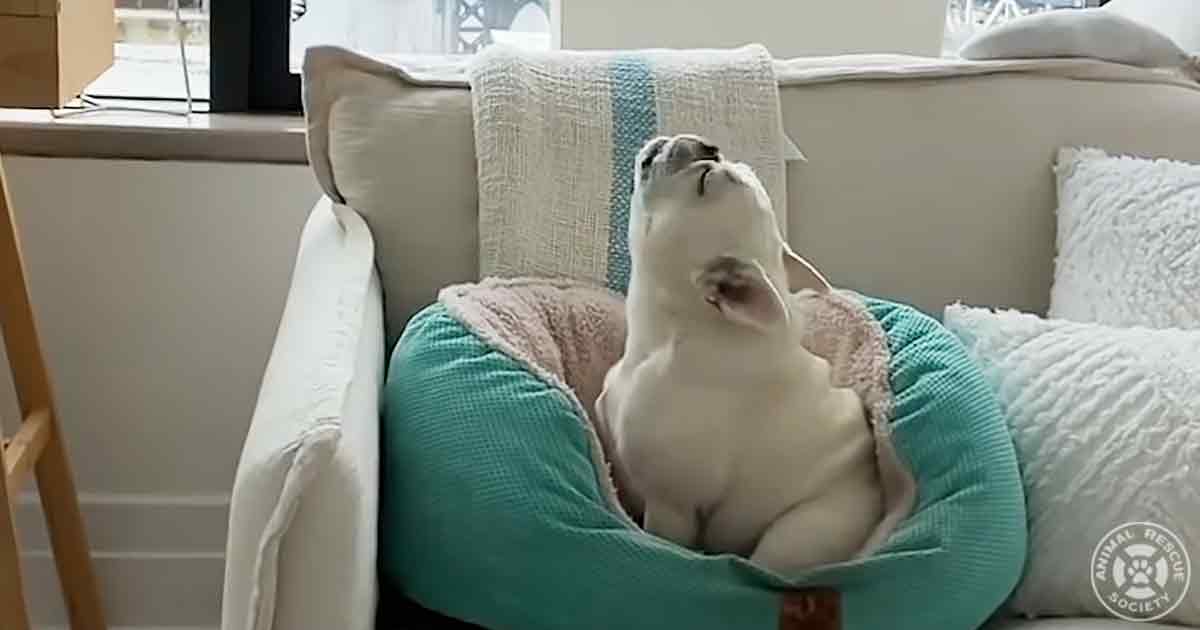 If you have been a fur parent to a French Bulldog, you know that they have some of the most peculiar sounds of any dog breed. Rachel and Matt’s French Bulldog, Lola, took those sounds to the next level.

While some dogs might use their barks and howls to alert their owners of perceived danger, Lola used her noises as a full performance. “She has become a complete songstress,” said Rachel.

Lola seemed to enjoy the sound of her own voice, basking in her performances once she had finished. But the real goal of her songs was to get attention from her mom and dad.

Matt pointed out that in a lot of ways, Lola was a diva. “She definitely rules our house,” said Matt. “It’s funny because of how expressive she is, ‘cause it feels like we’re being judged constantly.”

But Lola was more than just a loud, judgmental roommate for Matt and Rachel. “Lola’s our baby. She’s our kid,” said Rachel. “She’s kind of our whole life. She knows how much we love her.”

Rachel and Matt’s adorable French Bulldog brought love and laughter into their home. “She’s like the best thing that’s ever happened to us,” said Matt. “She’s the best thing to wake up to.” 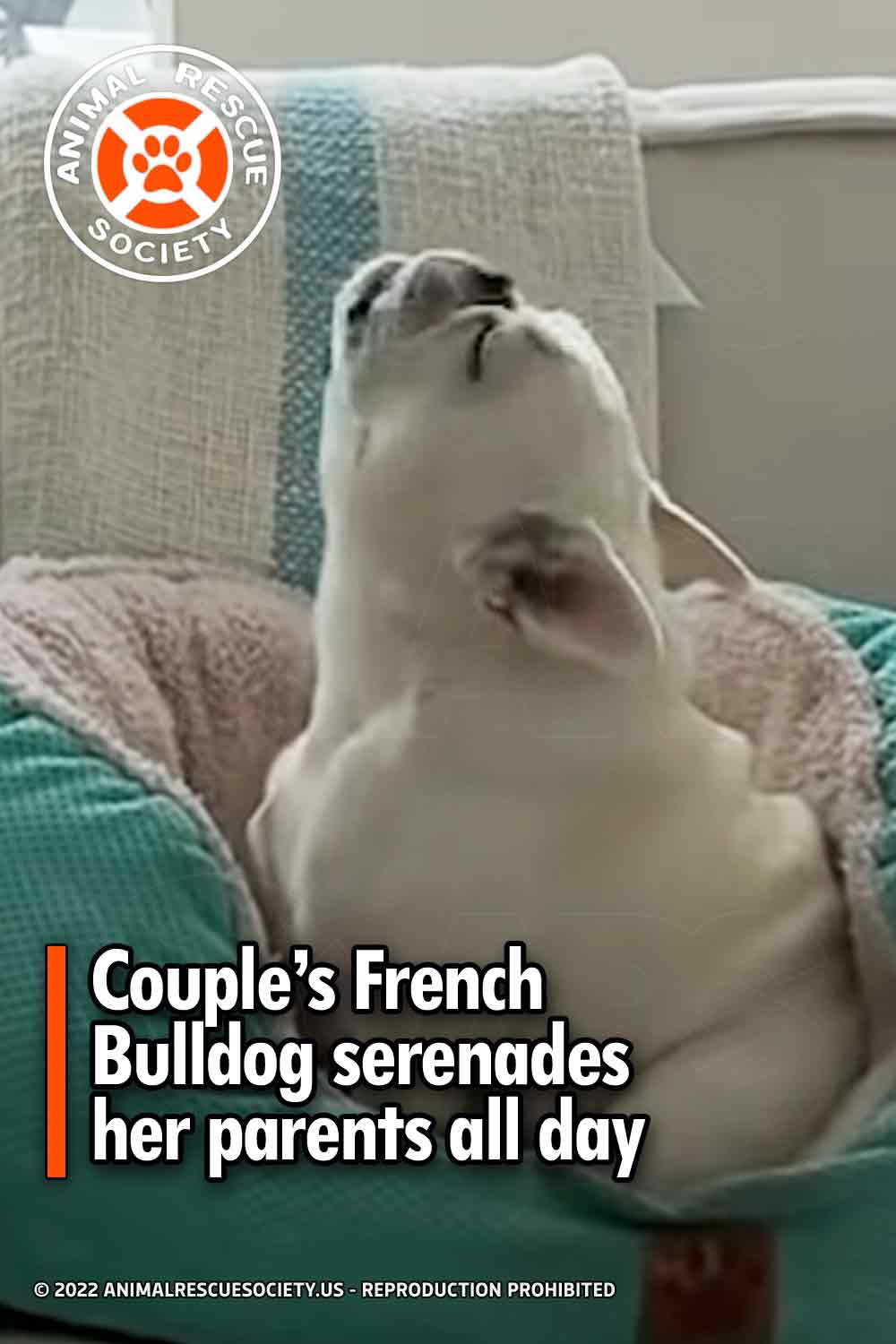