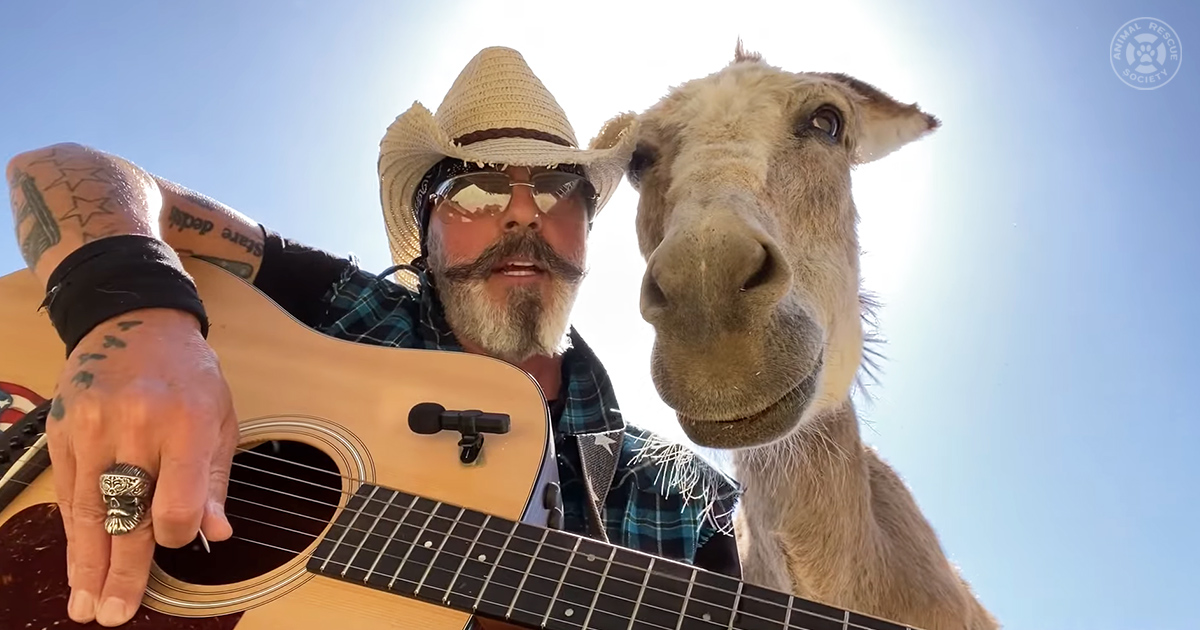 Their songs are so catchy. See how this donkey’s simple fondness for pancakes has turned him and his owner into Internet celebrities.

Have you ever loved someone so much that you had to sing about them? That’s what happened to this guy.

Christopher Ameruoso has been a guitar player and singer since the early age of 8 years old. He has played music most of his life. Music is his passion. That and pancakes. He’s not the only one.

Lilly is just one of his donkeys, and pancakes are her favorite food. This is something that has been known to Lilly’s dad, Christopher, since the day he met her.

On May 14th, Christopher Ameruoso decided to post a video of him singing about his pet donkey, and it has since gone viral on YouTube.

Their song is are so catchy. See how this donkey’s simple love for pancakes has made them both Internet stars. 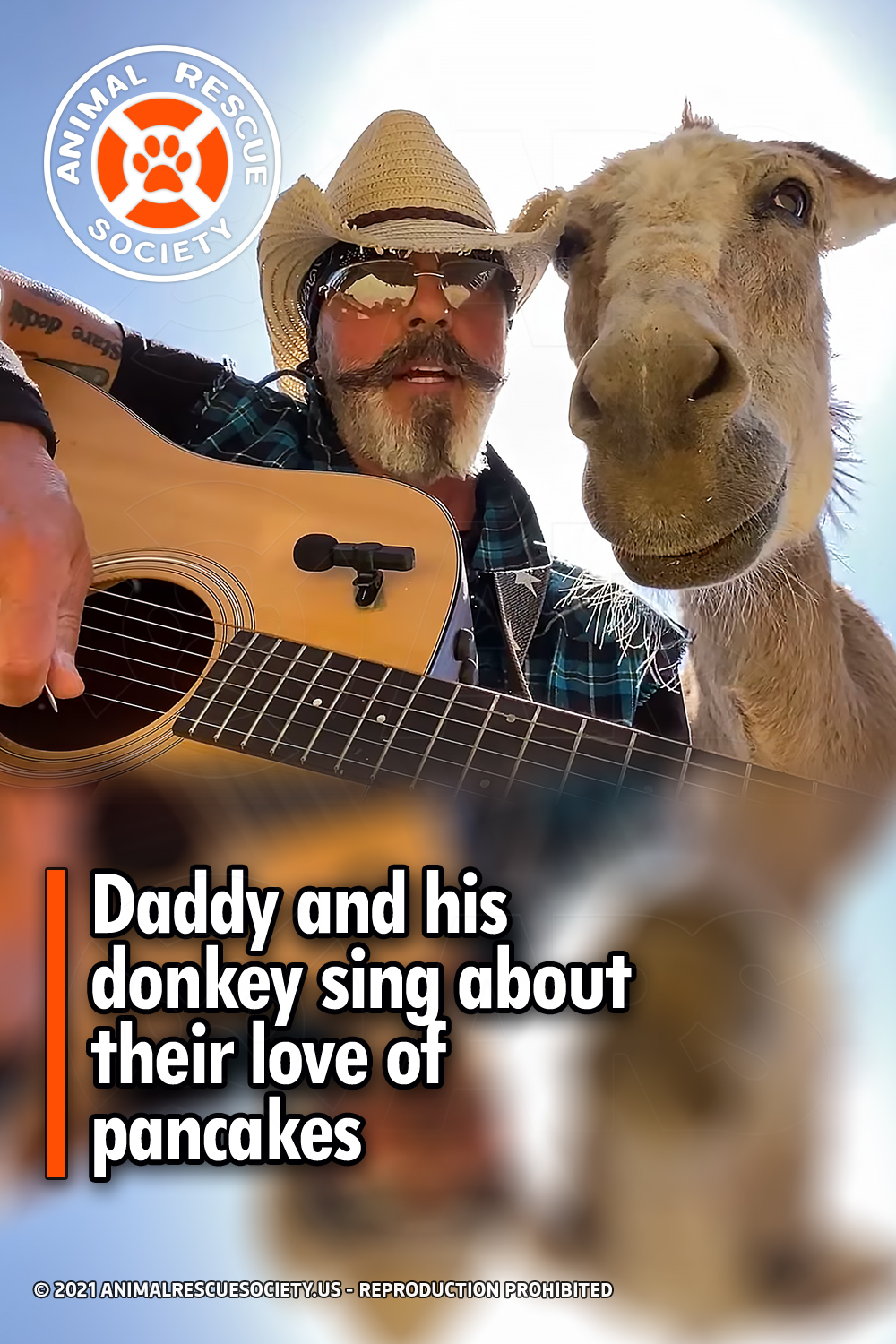