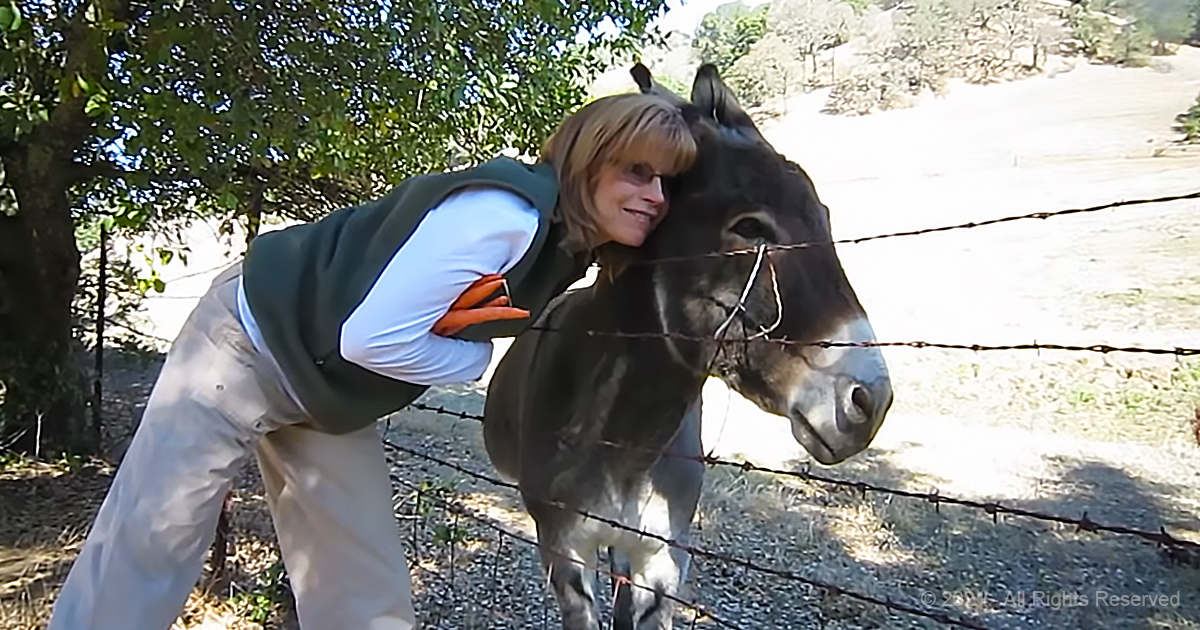 These two show up to see an animal friend and he comes a-running. But he isn’t a dog and he isn’t a cat. You might be surprised when you watch it.

If you’re a pet owner, you know that you’ll get showered with love and kisses if you’ve been gone for a while, especially if you have a dog or a cat.

Depending on the species of the animal, you might come home from an extended absence to indifference on the part of your animal companion, due to either intelligence or a bad attitude.

Apparently, donkeys are right up there with dogs. This video will have you smiling from start to finish as two people play a visit to a donkey friend.

The donkey hears his human buddies from far away and he literally shouts for joy when he recognizes them. He comes trotting from all the way across the pasture.

They have food for him, but he’s more concerned about filling up on love and interaction. Makes you wonder if he was thinking about them before they showed up. 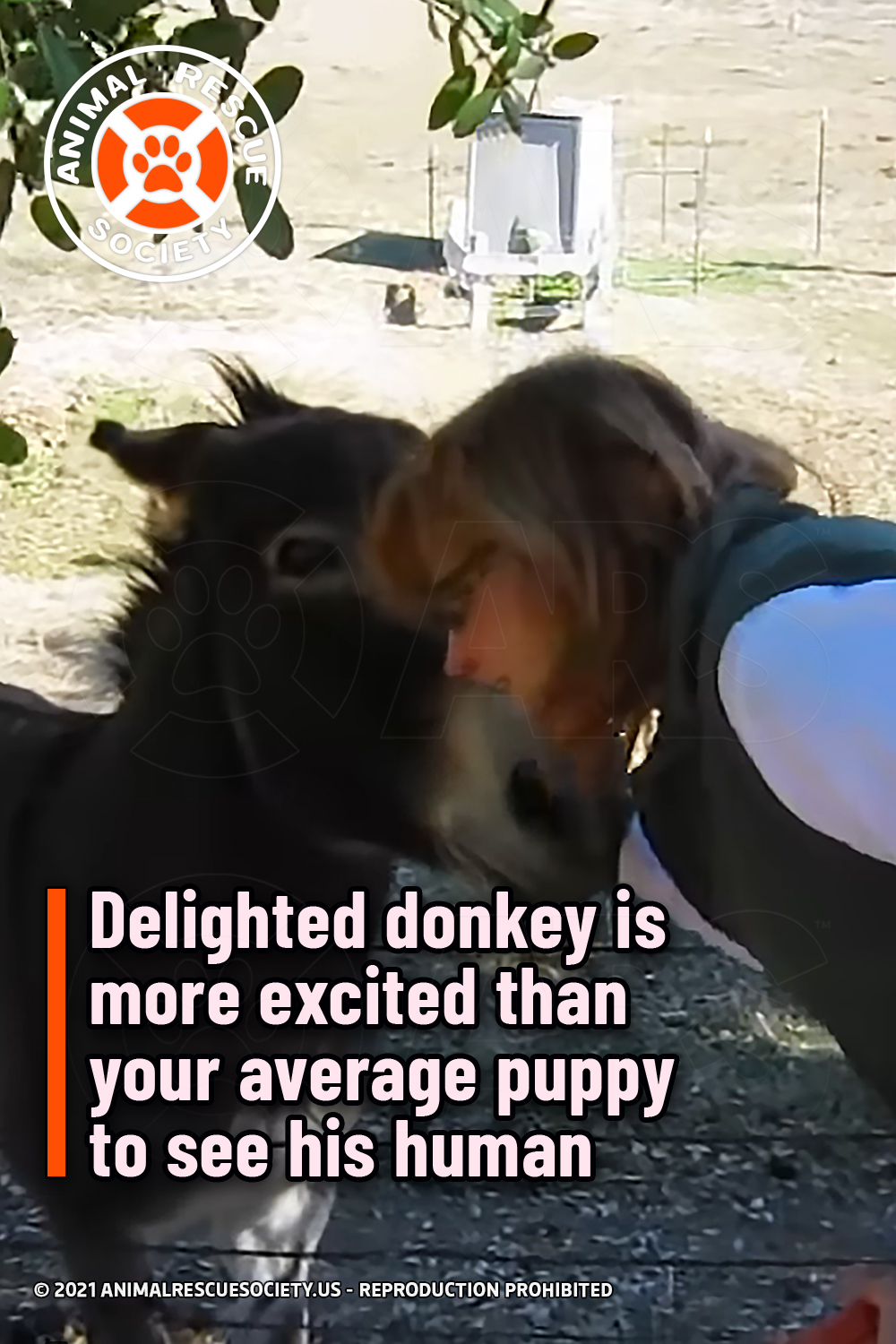