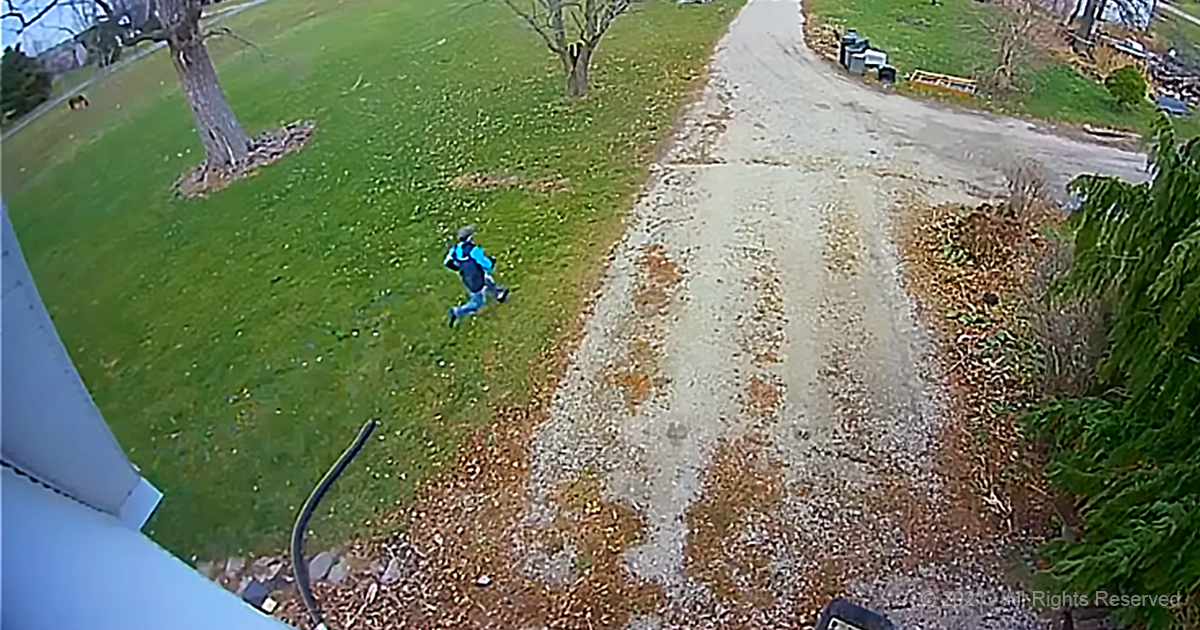 This was a good day in the land of hens. They defended the property better than any guard dog could have hoped.

No matter how many times you watch the video, it never stops being funny. An Amazon delivery driver was doing his usual rounds in the neighborhood. He dropped off a package and took a picture for verification.

All of a sudden, he heard a large group of animals getting close. Before he could process the situation, his brain told him to run as fast as possible.

A group of hens chased after him, but the delivery driver had already Forrest Gumped his way off the property. More hens gathered, and they barked in victory as the driver drove away. It was confusing, but a hilarious moment in delivery driver history.

The owner of the property has most likely saved the video to their hard drive for safekeeping. This is one of those moments that you put on the big screen for amusement during a holiday party.

If you pay close attention to the body language of the hens, they were nonviolent. They were more than likely expecting to get fed when the driver showed up on the porch. Let this serve as a lesson to future delivery drivers to carry a pocket of food for the guard hens. 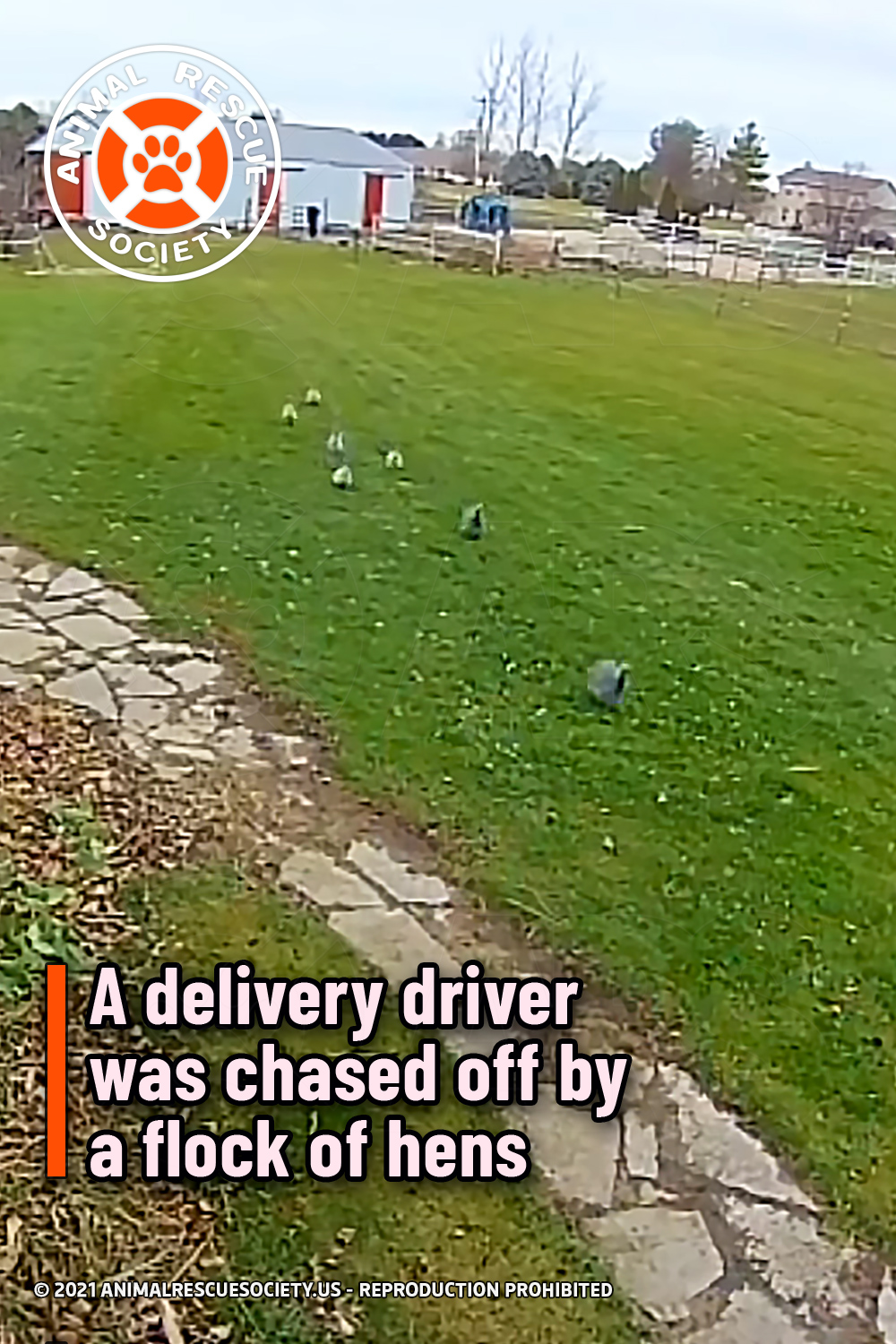