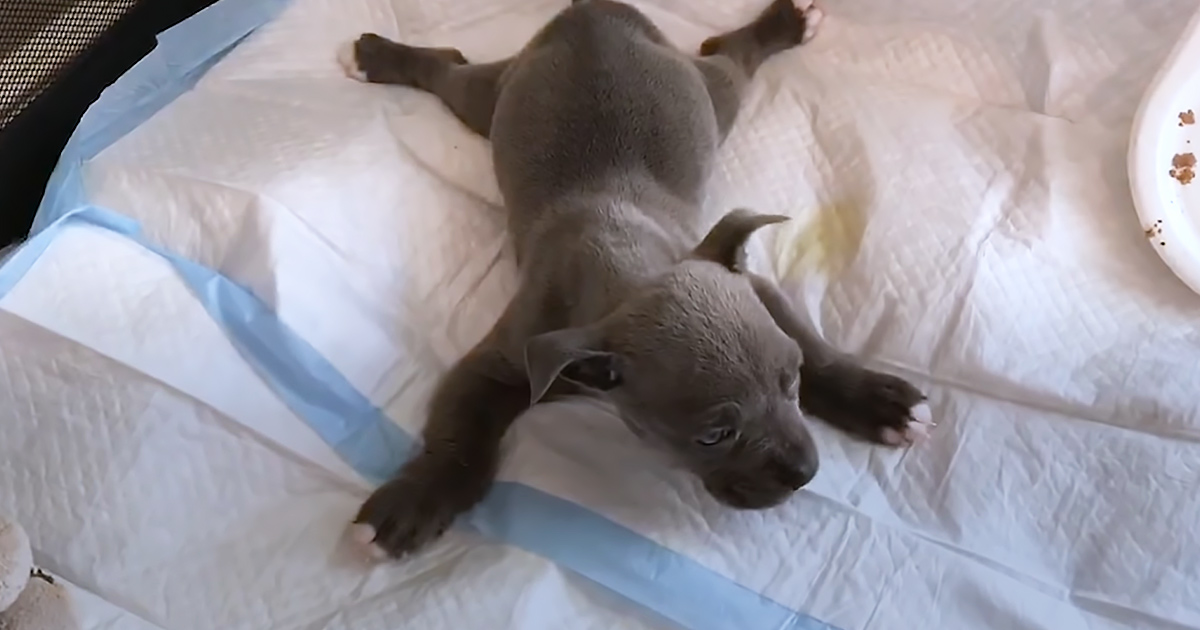 Hugo, the Pitbull puppy, was born with Swimmer Puppy Syndrome, sometimes called Starfish Puppy. This syndrome causes the pup to be unable to stand on its own. Instead of carrying weight on their legs, they paddle like sea turtles.

Though Swimmer Puppy Syndrome is curable, it takes intensive training to help the dog learn to walk. It also takes a determined puppy with a lot of heart. Hugo was that pup.

With the love and support of the volunteers at Tucker farm, Hugo began his long journey to wholeness. It started with coaxing Hugo to move around since it was difficult for him.

After Hugo gained the desire to move, he was given lots of therapies, including hydrotherapy. Hugo would be half-submerged in a water tank, while a therapist would move his legs in the correct walking fashion to help Hugo learn from muscle memory.

Hugo first gained mobility in his front legs, but his hind ones were still splayed out to the sides. However, the Pitbull would not give up. He was determined to walk and run.

Then braces were put on his front legs and back legs to keep them vertical so that the muscles could be formed. Hugo needed to keep his legs straight up and down to hold his weight.

Finally, casts were but on his front legs to further strengthen and train his legs to stand. Months into the process, Hugo could successfully stand, walk, play, and even run. He never gave up on his journey to wholeness and is a true inspiration. 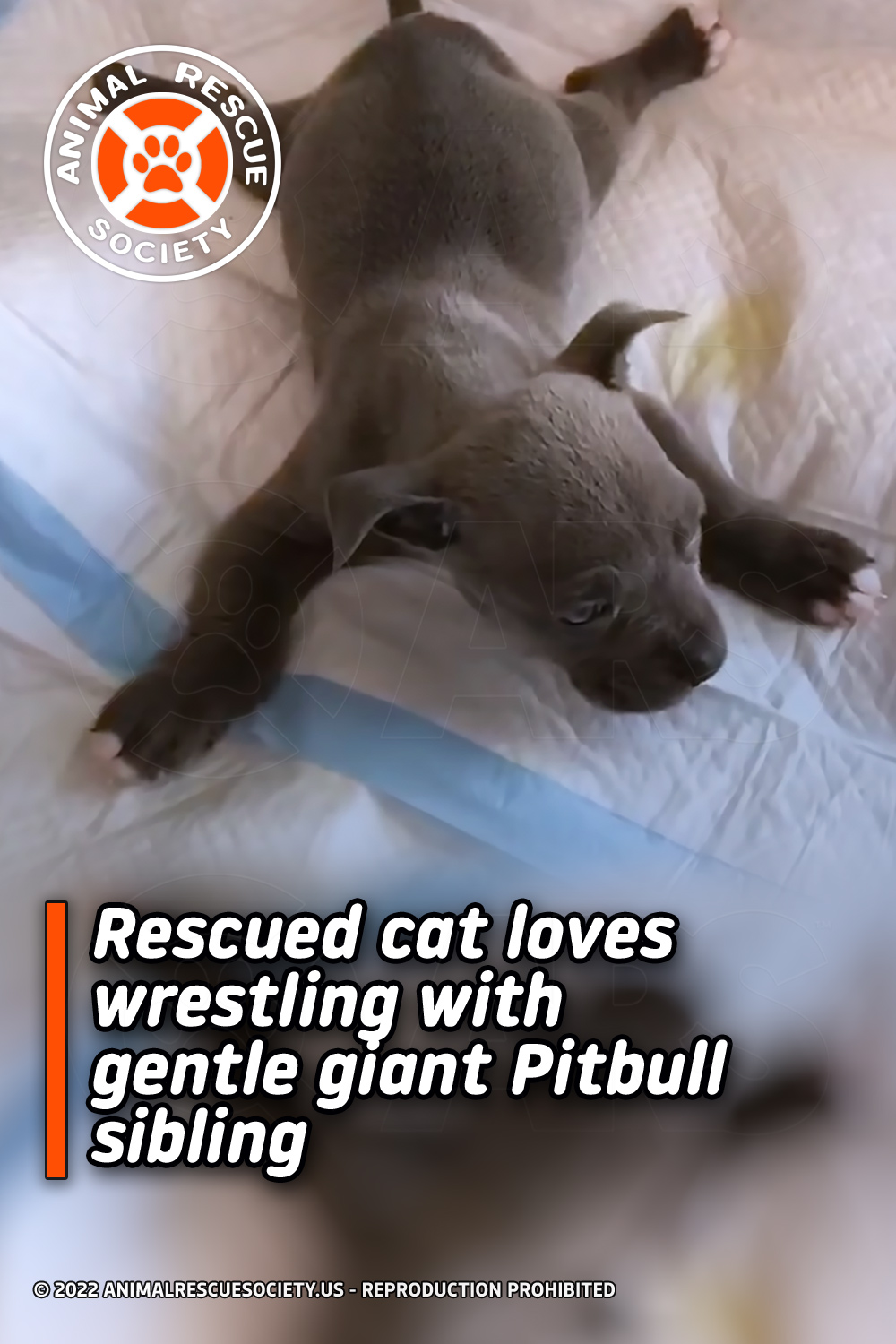