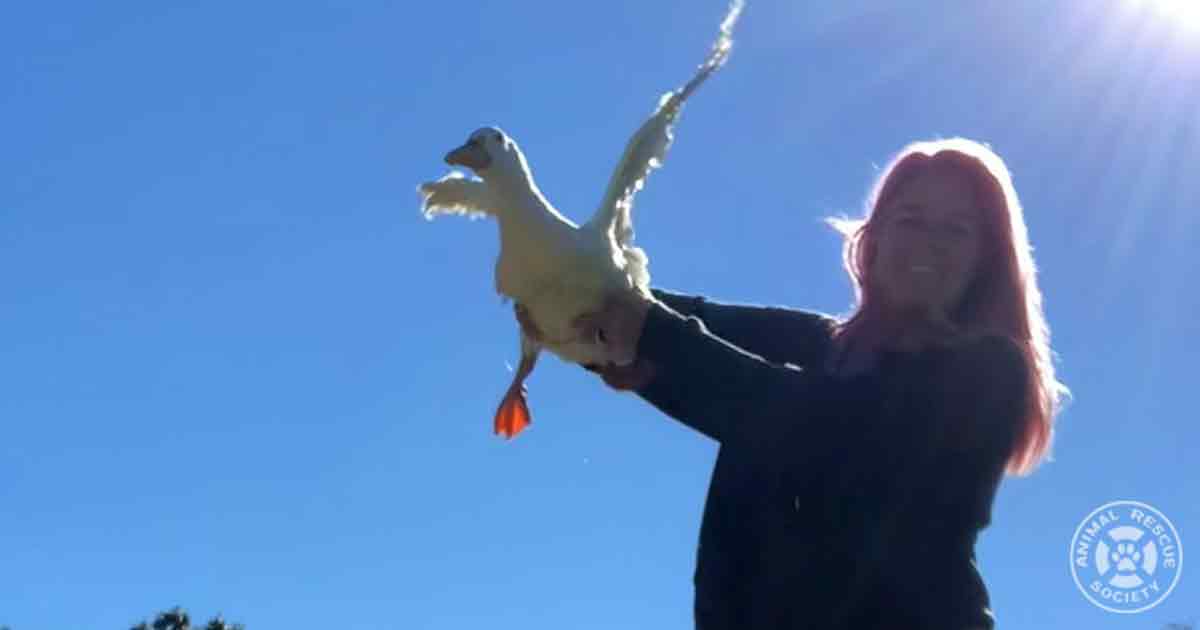 As the owner of Party Farms Animal Sanctuary, Kaitlyn Rice took care of many lovable animals over the years, but one of her favorite companions was a duck named Puppy.

Puppy was one of four ducks that came from a local feed store. Like the rest of the fluffy friends, Puppy needed special care to make sure she survived, but it became clear that Puppy had other issues she had to overcome.

“So with Pup, we noticed pretty early on that she had mobility issues,” said Kaitlyn. The duckling’s leg was bowed, making it difficult for her to walk the same way the rest of her friends did.

Kaitlyn introduced Puppy to swim therapy, which helped with some of her mobility difficulties, but over the next few months, her condition got worse. “We did all the things we were supposed to do,” said Kaitlyn.

By the time she was three or four months old, the duck could not walk anymore. But that did not seem to bother the sweet duck. “So as long as she is happy and thriving, I’m going to figure out solutions that work for her,” said Kaitlyn.

So, Kaitlyn took it upon herself to support Puppy in whatever ways she needed. Kaitlyn carried Puppy in and out of the house, fed her and built a float for Puppy to use.

And one day, Kaitlyn even helped her disabled duck “fly” around the yard, cheering for her the whole way. “Pup’s a happy girl,” said Kaitlyn. “Truly not a bad life for a duck.” 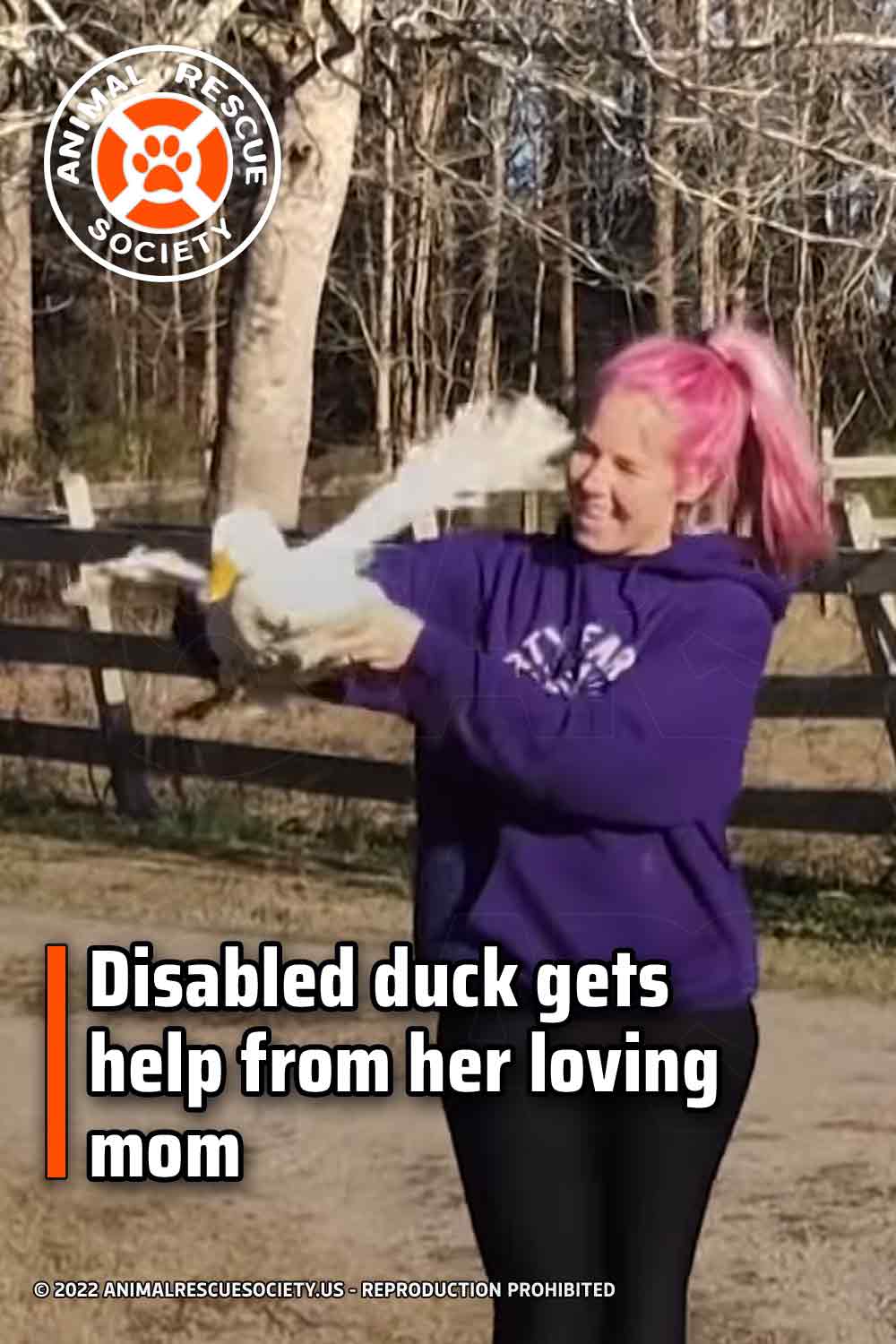