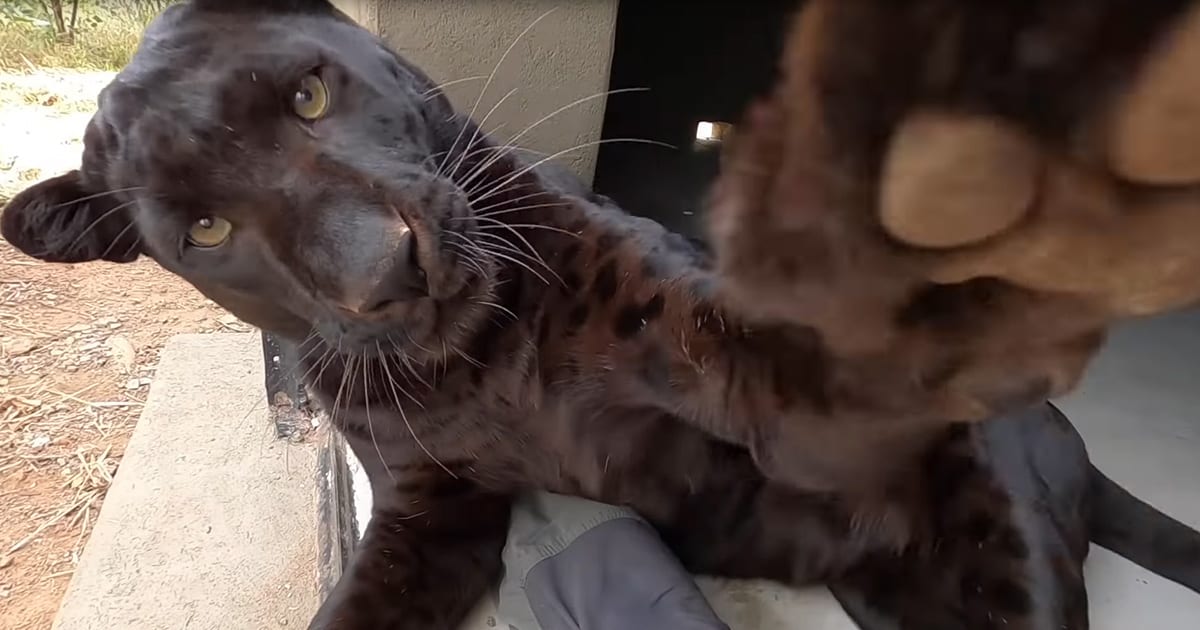 The Lion Whisperer shows us the remarkable scent and sense abilities of black leopards. The whole episode explains the incredible sense of touch that leopards hold with the help of two leopard brothers.

With the help of brothers Duke and Khan, two striking black leopards, The Lion Whisperer shows and explains everything that you could ever hope to know about a leopard’s sense of touch. The bond that this man shares with his cats never ceases to amaze – they both love him so much.

Kevin Richardson demonstrates his lessons so well, letting the naughty, playful nature of his leopards guide and dictate the showing of sense that he is taking you through.

From paws to claws, whiskers, and general behavior, The Lion Whisperer takes you through it all. There’s neither a more in-depth nor personal look at black leopards and their senses. 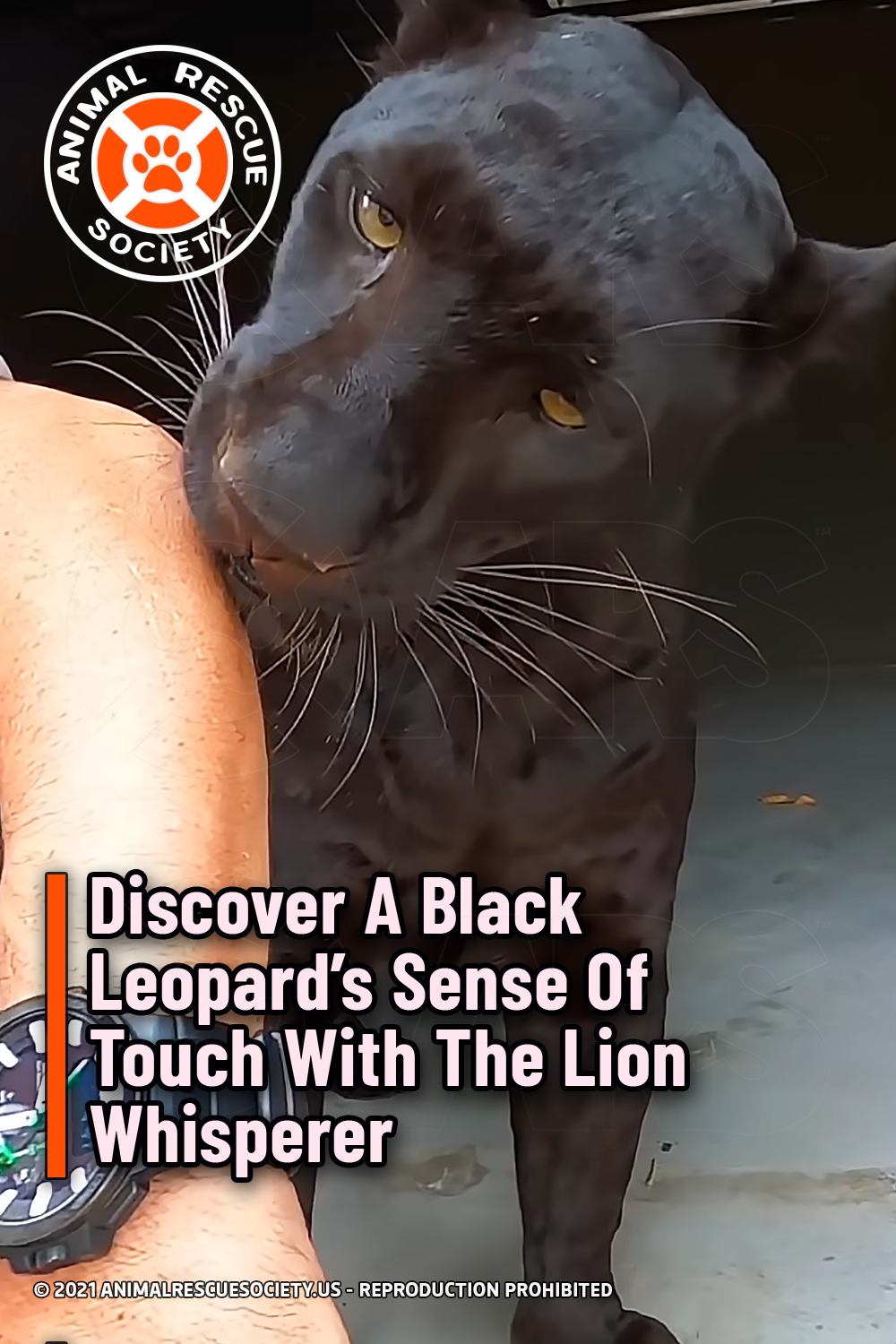