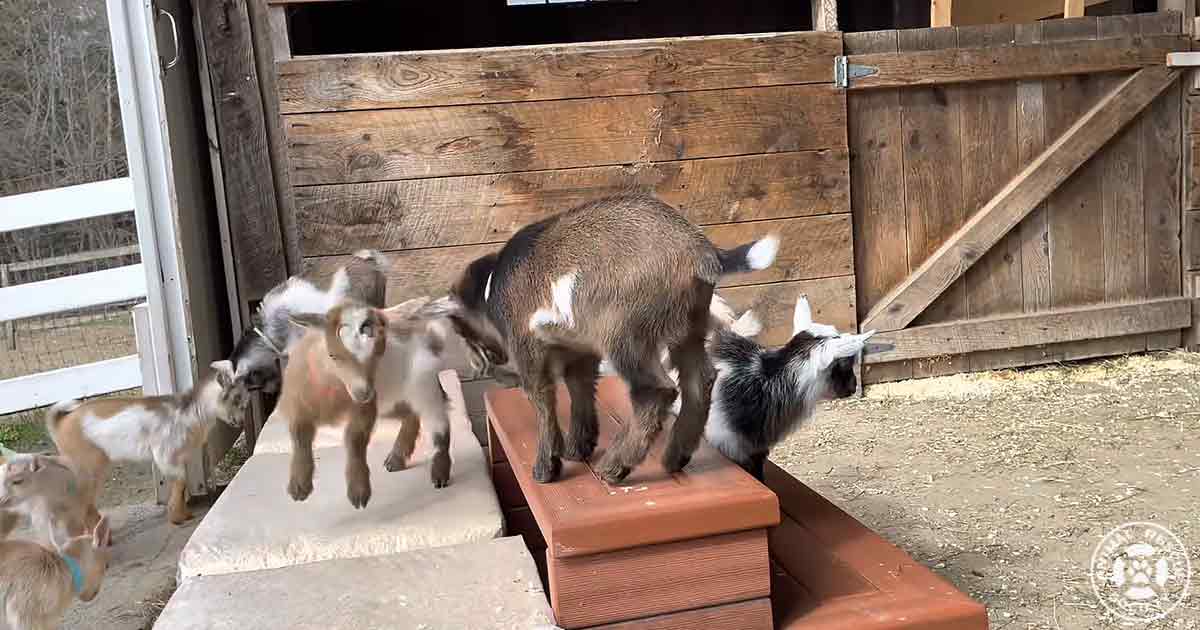 If you have ever been in a school play or musical before, you know what it is like to work with a diva. But if you have not been in that experience, there is no better example of a diva personality than Cinnamon the goat.

According to Sunflower Farm Creamery, Cinnamon was always a bit of a “ham.” She was always the last goat to leave the yoga field, and she always craved attention from her humans.

But when it was kidding season and a herd of rambunctious baby goats was running around, Cinnamon had to learn to share that attention. And if this video was any indication, she was done sharing with the playful goat kids.

Throughout the kidding season, the baby goats had played starring roles in videos of their own, but Cinnamon was going to be the star of this video one way or another, it seemed.

While a gaggle of goat babies frolicked around her, Cinnamon placed herself center stage, bleating for attention from the person behind the camera. But some baby goats did not seem prepared to stick to the program.

Whenever a baby goat would jump in front of her, Cinnamon would nudge them off the platform. But Cinnamon was not cruel. Even when she pushed them out of her spotlight, Cinnamon was gentle and careful not to knock the little ones over.

But even with Cinnamon center stage, a few adorable baby goats managed to steal the show. But rather than spoil the fun, you will have to take a look at the heartwarming video for yourself. 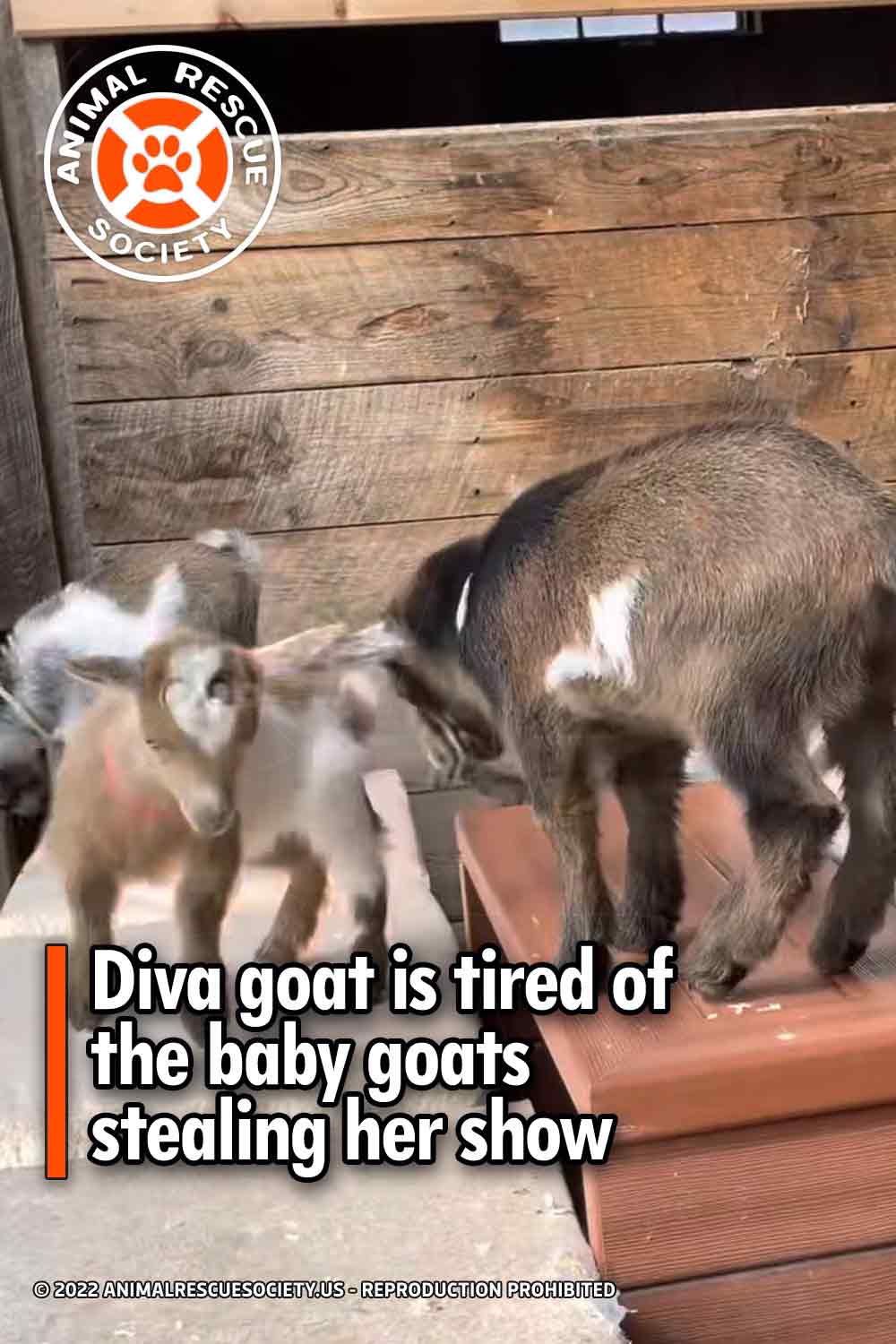