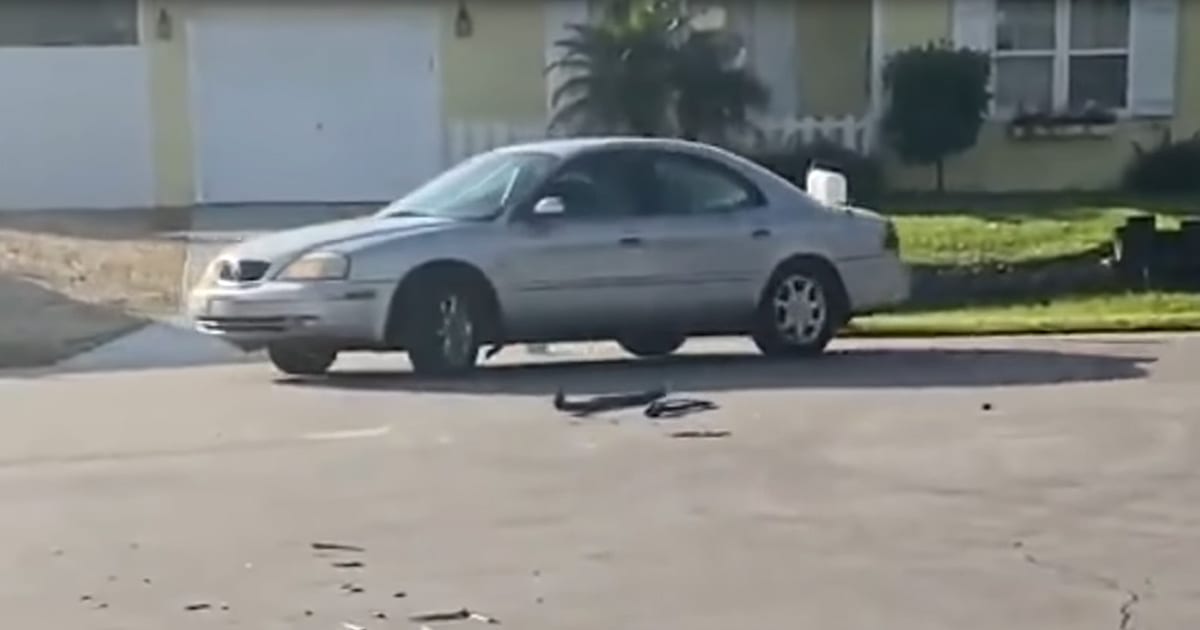 In a quiet cul-de-sac in Port St. Lucie, Florida, residents were awoken to the sound of a car driving in circles out on the street. It seemed strange until they noticed that not only was the car driving backward, it was also helped by a giant black Labrador. Neighbors called the police and the dog and his vehicle were apprehended.

Not much happens in the sleepy little town of Port St. Lucie, Florida. But that wasn’t the case for one cul-de-sac neighborhood, who had a little adventure one morning featuring a wild driver. Residents were awoken one morning to the sound of a car driving backward in circles out on the street. They then looked inside and saw that the driver was a black Labrador.

Neighbors called in the police and the fire department after about an hour of the dog driving the car in circles. It turns out the owner of the car had run inside for something and left the vehicle accidentally in reverse. Why he didn’t return to the car for an hour, only he knows, but now the neighbors have a story to tell their friends, and the dog can brag about it to her pals down at the grooming salon. 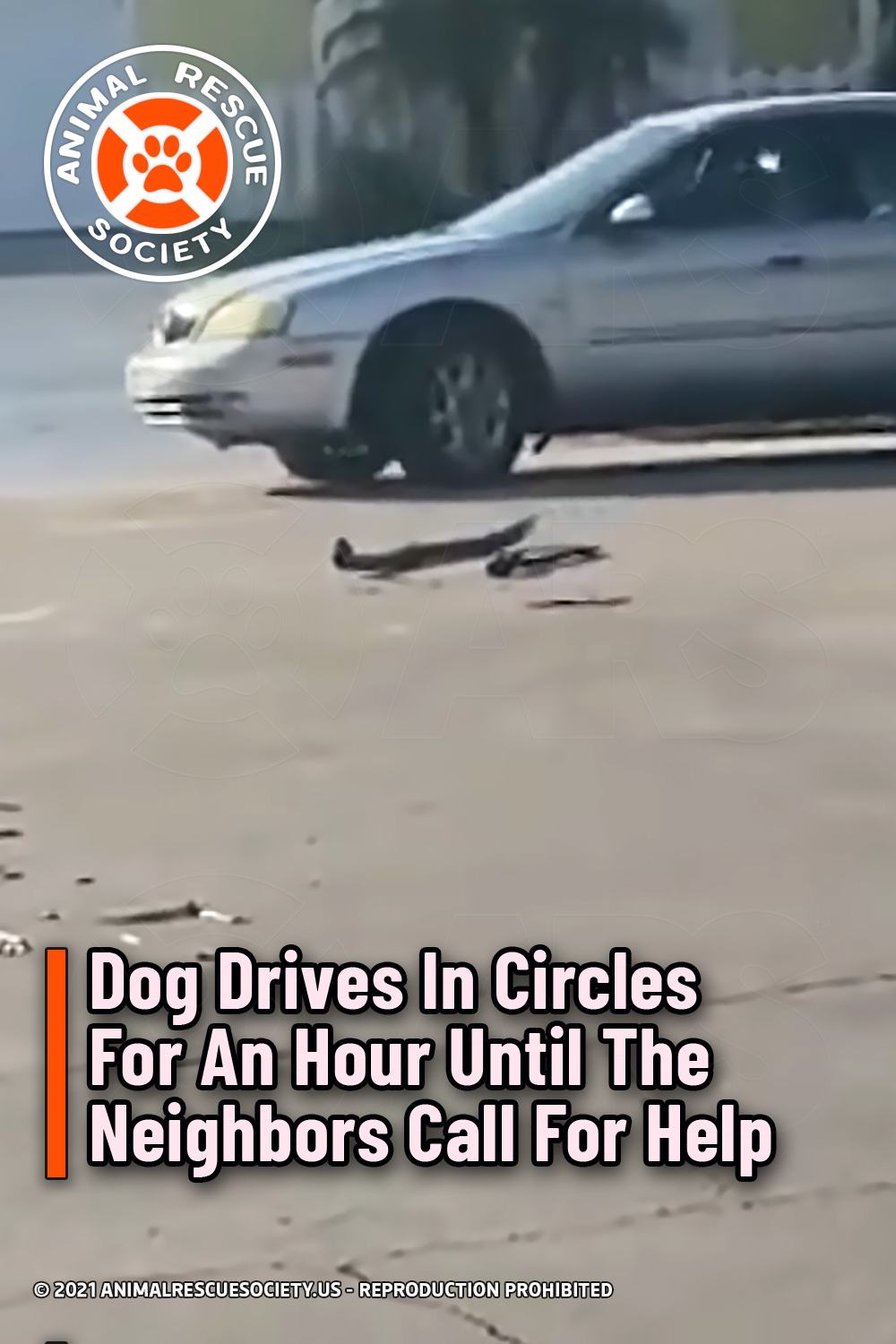