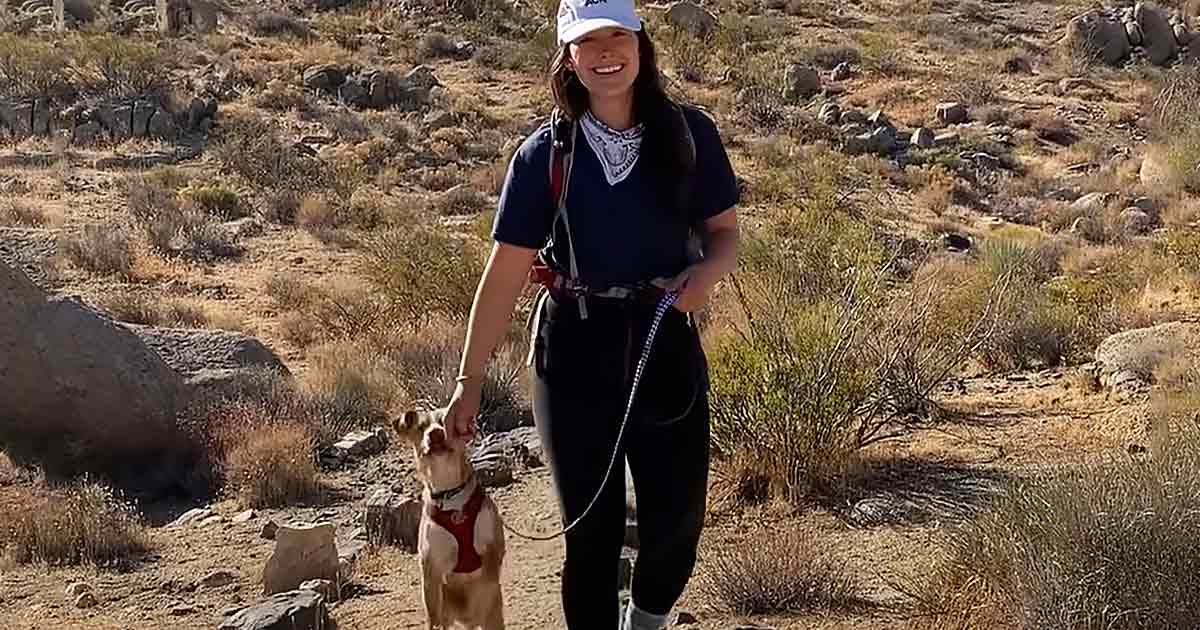 In most stray adoption stories, the person chooses the dog, but that was not the case with Nikki and her dog, Camper. From the moment he met her, it was clear that Camper chose Nikki.

Nikki had decided to go on a hike in the middle of nowhere in New Mexico. But the second she stepped out of her car, Camper ran up to meet her, and he joined her for her entire hike. Wherever she went, Camper was right by her side.

As the hike progressed, Nikki became more and more certain that Camper was choosing her. “It was like nothing I’ve ever felt before,” she said. And when she got back to the car, she realized she had chosen him back.

The moment she sat down in the car, she knew she could not leave Camper behind. It was an emotional moment for Nikki. “I just had never felt that kind of connection,” she said, “and I think that’s why I was crying so hard.”

When she brought Camper back to the vet, they told Nikki that he was definitely a stray dog. If no one came to claim Camper after five or six days, then he could go home with Nikki forever.

As soon as that Saturday arrived, Nikki drove three hours to go pick him up, and the two of them stayed at a hotel for a few days. Camper was so excited about his new mom, running around and playing and snuggling into her every chance he got.

Nikki traveled full-time, so in Camper, she found a best friend to accompany her on the road. “We move fast and we have a lot of fun,” said Nikki. “He is everything I’ve ever wanted.” 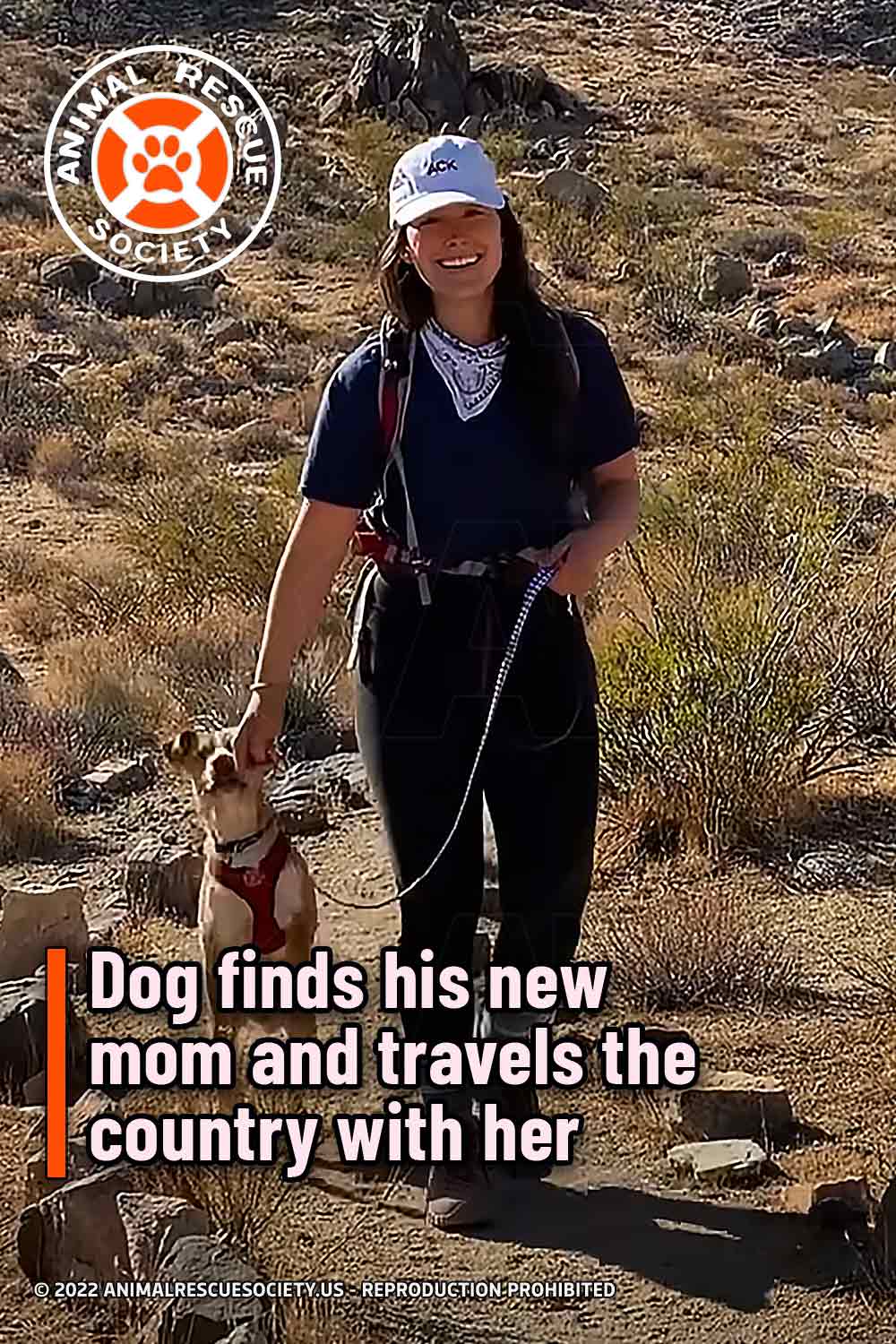