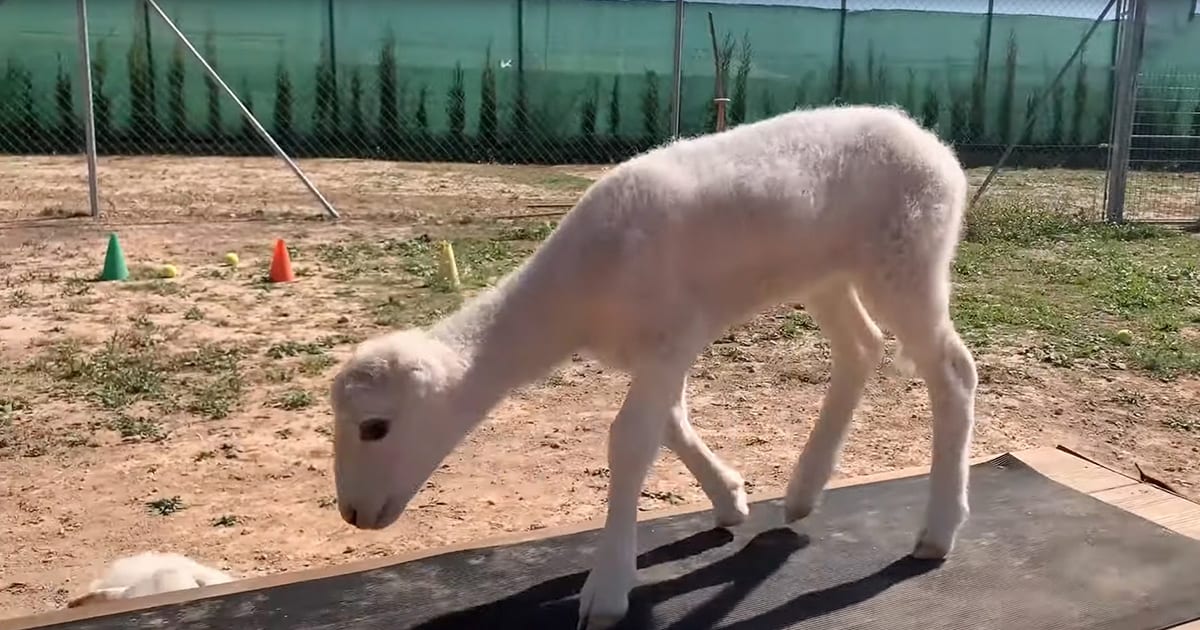 A dog rescue discovered an abandoned lamb in the middle of nowhere with a rather odd feature – this cutie was born without ears. The tiny creature was immediately taken in and brought to the dog sanctuary, where she was given the name Ramses.

Ramses, the lamb, was nursed to good health, and her lack of ears has made no difference to her well-being or happiness. The dog rescuers who found her quickly realized she needed company and rescued another lamb, Wooley, but wait until you see where these two friends end up.

Ramses and Wooley grew up together showered with love, but the habitat that they lived in wasn’t ideal. As hard as it was, for both were indeed beloved babies to their rescuers, they had to say goodbye.

The two sheep, Ramses without ears and her best friend forever Wooley, were transported to a sanctuary in Spain with enough wide-open room to roam, graze and play. The lush green protected fields are the perfect place for these rescued lambs to live out their days. 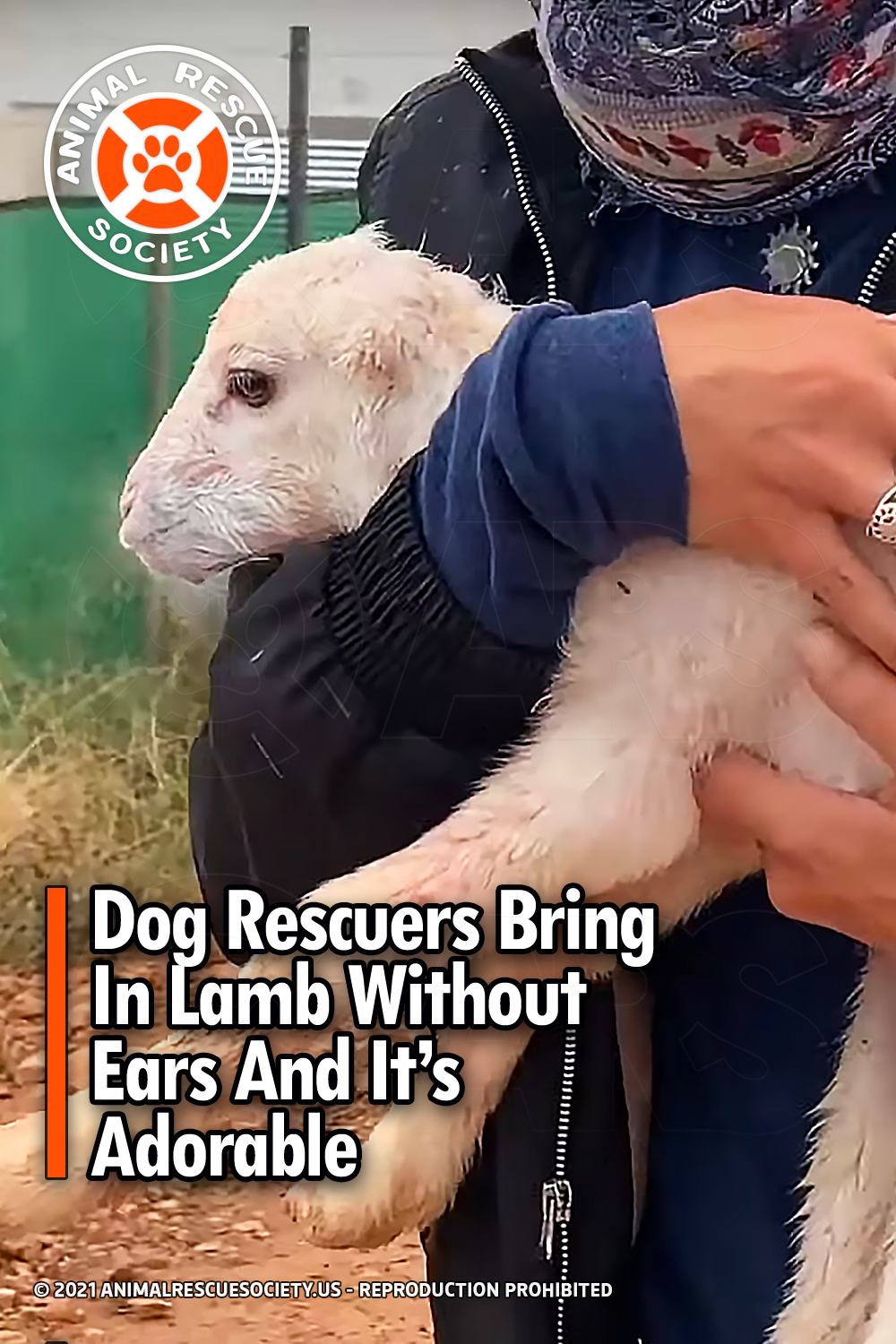