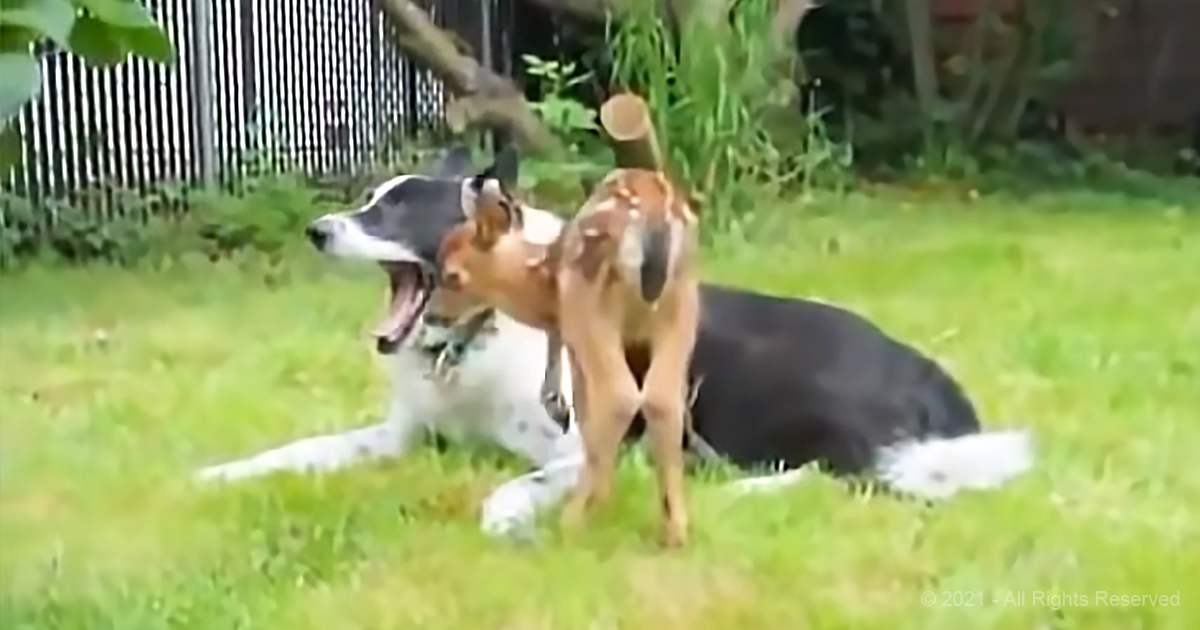 There have been plenty of unusual animal foster parents over the years. Cats have adopted puppies, and there have been cases of them even adopting abandoned squirrels. Yes, that was a fun one to write about. This one, though, I think, is the best one of them all.

When I first saw the video about it, my jaw dropped at how this animal was helping raise a young animal that was of such a different species. Meet Mishka, the dog who’s helping raise a deer.

Mishka has a job that I’d think has a lot of vacancies: scaring bears to make them become wild again. I know, that the entire sentence didn’t make a whole lot of sense. What Mishka does is bark at bears who have become too domesticated to retrigger their natural instincts. I can’t see many humans willing to do something like that. “I’ve got a job for you. You need to yell at bears.” “Bears? Big bears?” “Yup.” “Um. Do you have something safer, like chainsaw juggling?”

Although he may seem quite fierce when he’s at work, Mishka is apparently a sweetie pie off the job. Just ask the young fawn who first mistook Mishka for her mommy. The pooch took it all in stride and even mentors the deer around the place. No, they haven’t had the fawn start kicking bear cages, but it wouldn’t surprise me if that did happen in the near future.

They look so sweet together. This pooch takes his parenting duties VERY seriously. We see him licking the fawn on the face as the two of them ride in the backseat of what looks like an SUV. They also spend a lot of time together in the backyard of their house. Who knows what will happen as the fawn grows older and larger. Will she be taken to a sanctuary, or will an attempt be made to return her to nature at some point? Whatever the case, she will remember Mishka for all her life. 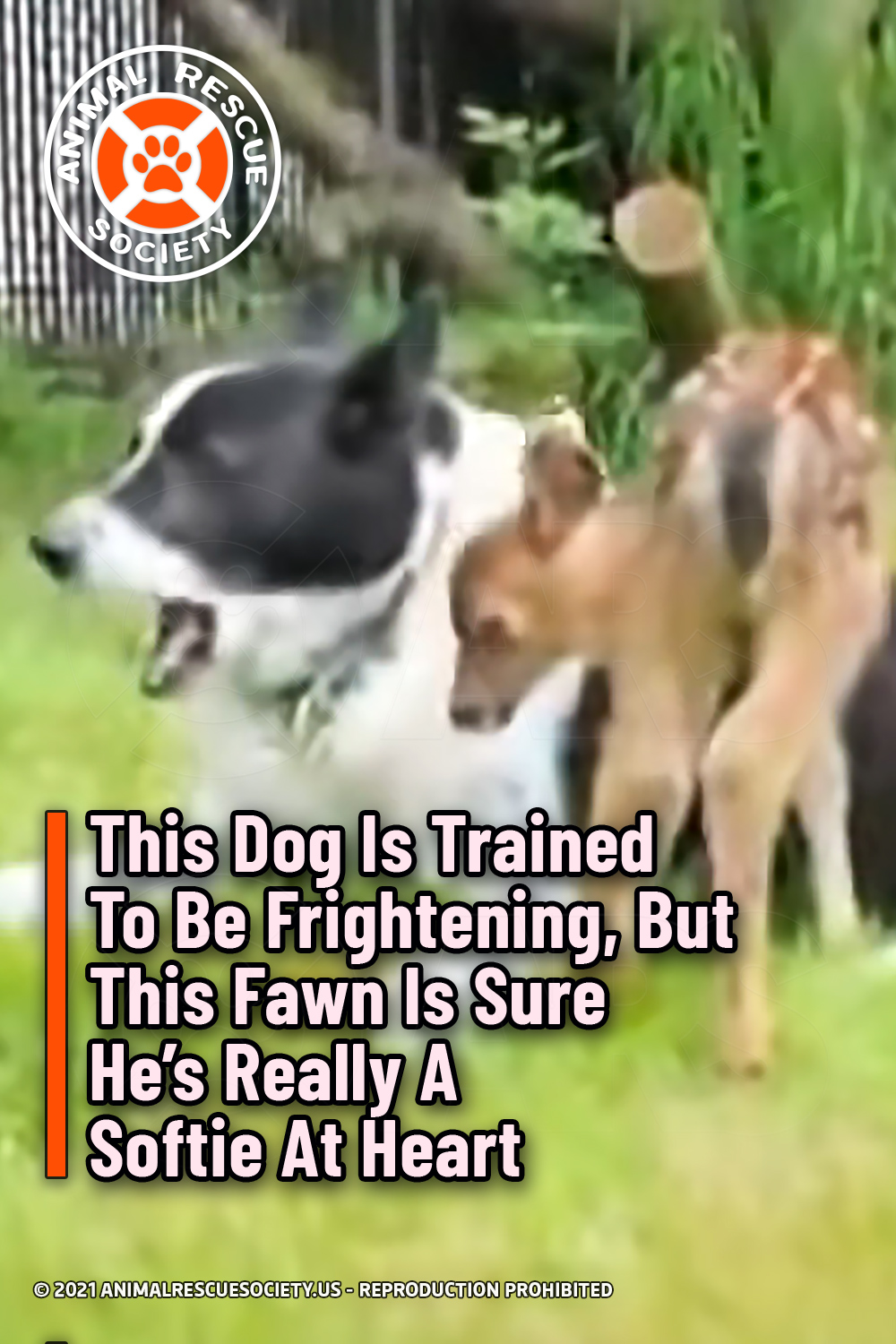