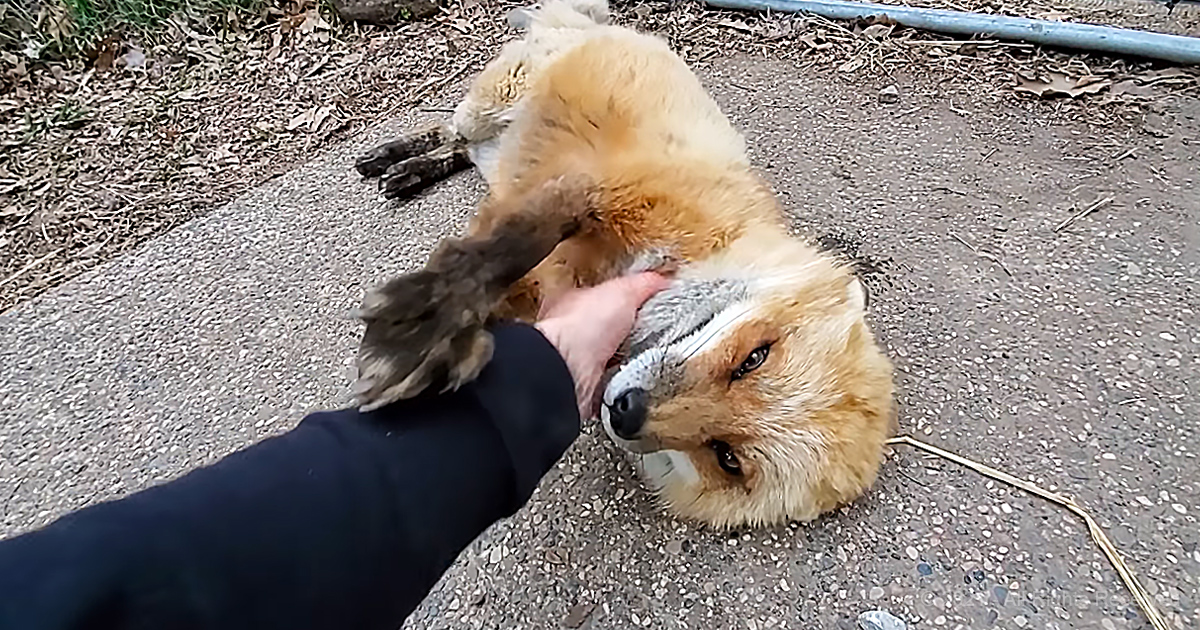 Two rescued foxes, Finnegan and Dixie Doo, was so excited when one of the rescue workers came to spend some time with them. They laughed in delight and jumped around as they were given attention.

“You want me to come say hi?” one of the rescue workers asked the foxes, who were jumping on the gate and trying to get attention. The answer was a clear yes and they clambered towards the girl.

As the women pet the foxes, they were happily making sounds. When the microphone on the camera got close enough to them, it was easy to hear the quiet, creepy laughter coming from their mouths.

The bright smile on their faces kept the mood light, though. It was easy to tell that the pups were happy to be paid pet and paid attention to. Their eyes light up every time the woman switched her attention to each one.

Besides their interesting laughing sounds, the foxes’ behavior was very similar to a dog’s mannerisms. They were rolling on the ground, panting heavily, and reaching their paws out for more pets.

Dixie acted slightly more like a cat, though, when she jumped up on the worker’s back, perching on her shoulder proudly. She crawled all over the woman, who remained still so the fox could play. “Oh, Dixie.” she laughed. 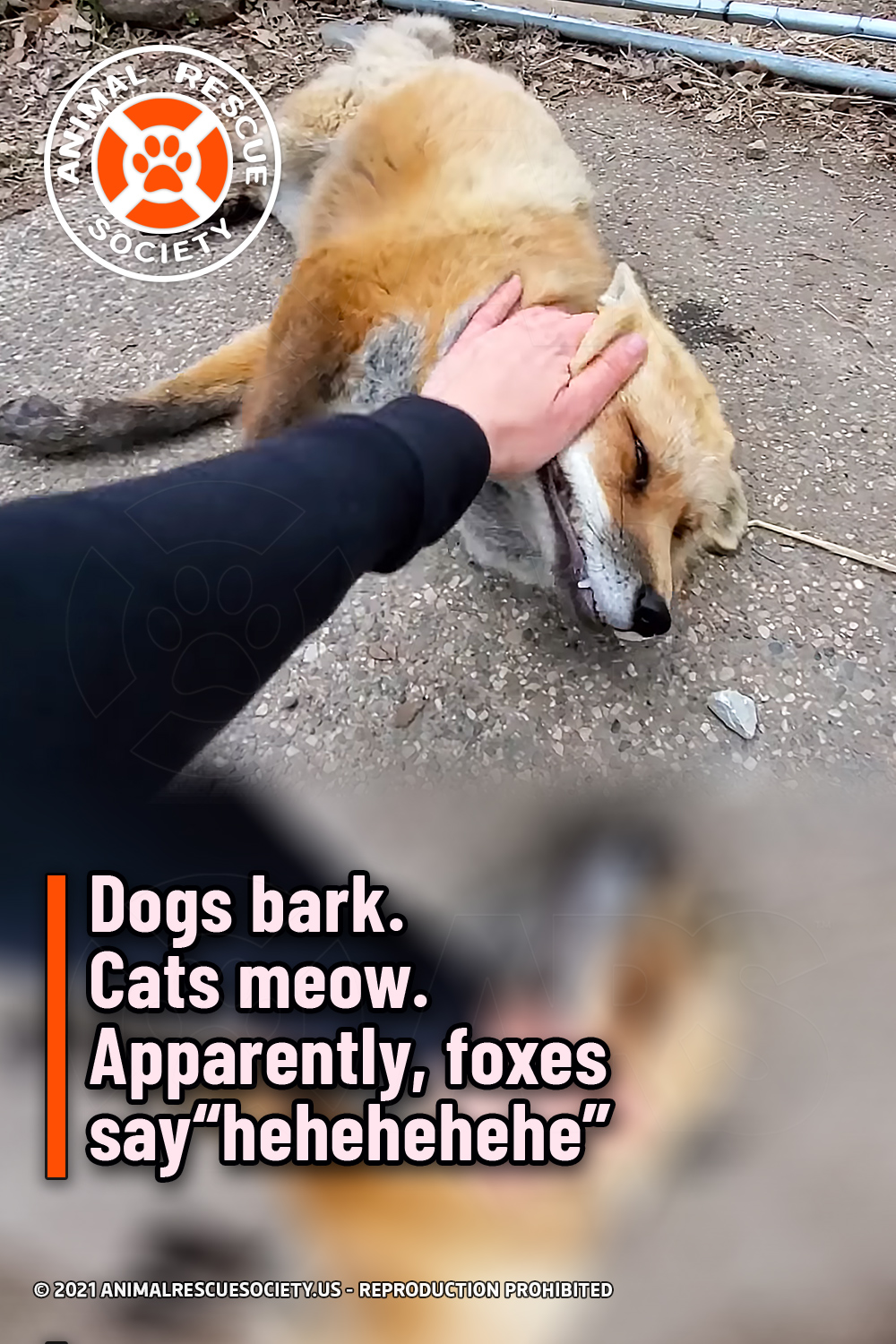