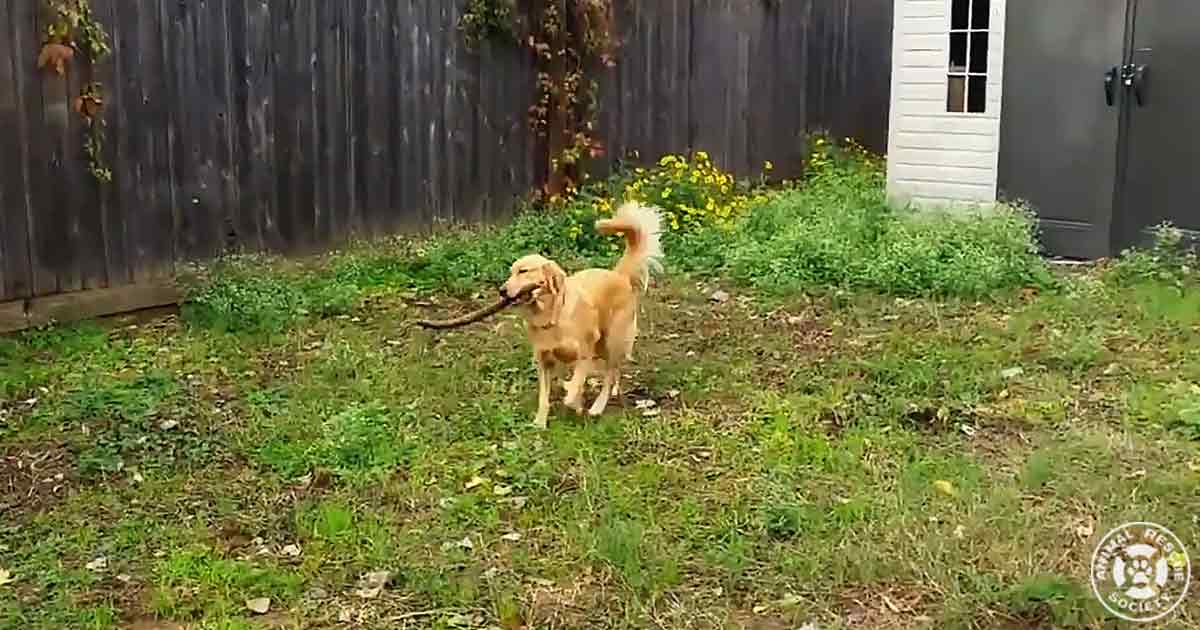 We tend to admire dogs for their loyalty, playfulness and determination. Dogs are also intelligent and clever animals, but even the smartest dogs have their derpy moments. That is what this video aimed to celebrate.

If you have ever ordered more than you could eat at a restaurant or attempted in vain to order one last slice of cake, you know what these dogs felt when they decided to take these big sticks home with them.

In a way, their attempts were admirable. And dogs like the German Shepherd at the beginning of the video put in a valiant effort to bring home their oversized prizes.

But not every dog got far with their big sticks. For some, the issue was not how heavy the chunk of wood was but how long it was. One persistent white dog in a vest struggled to fit her stick through a narrow gate.

While her fur parent watched and filmed, the affable dog kept running into the fence, again and again, rolling the stick in her mouth in hopes that the adjustment would give her the space she needed to make it through.

Regardless of how big their stick was, all the dogs in this video shared one adorable thing in common. Every one of them was happy and proud of their new toy.

One day our dogs may learn to pass by big sticks in favor of a more appropriately sized toy. But until that day, regardless of whether they win or lose their battle against big sticks, it is our job to be proud of our goofy fur babies. 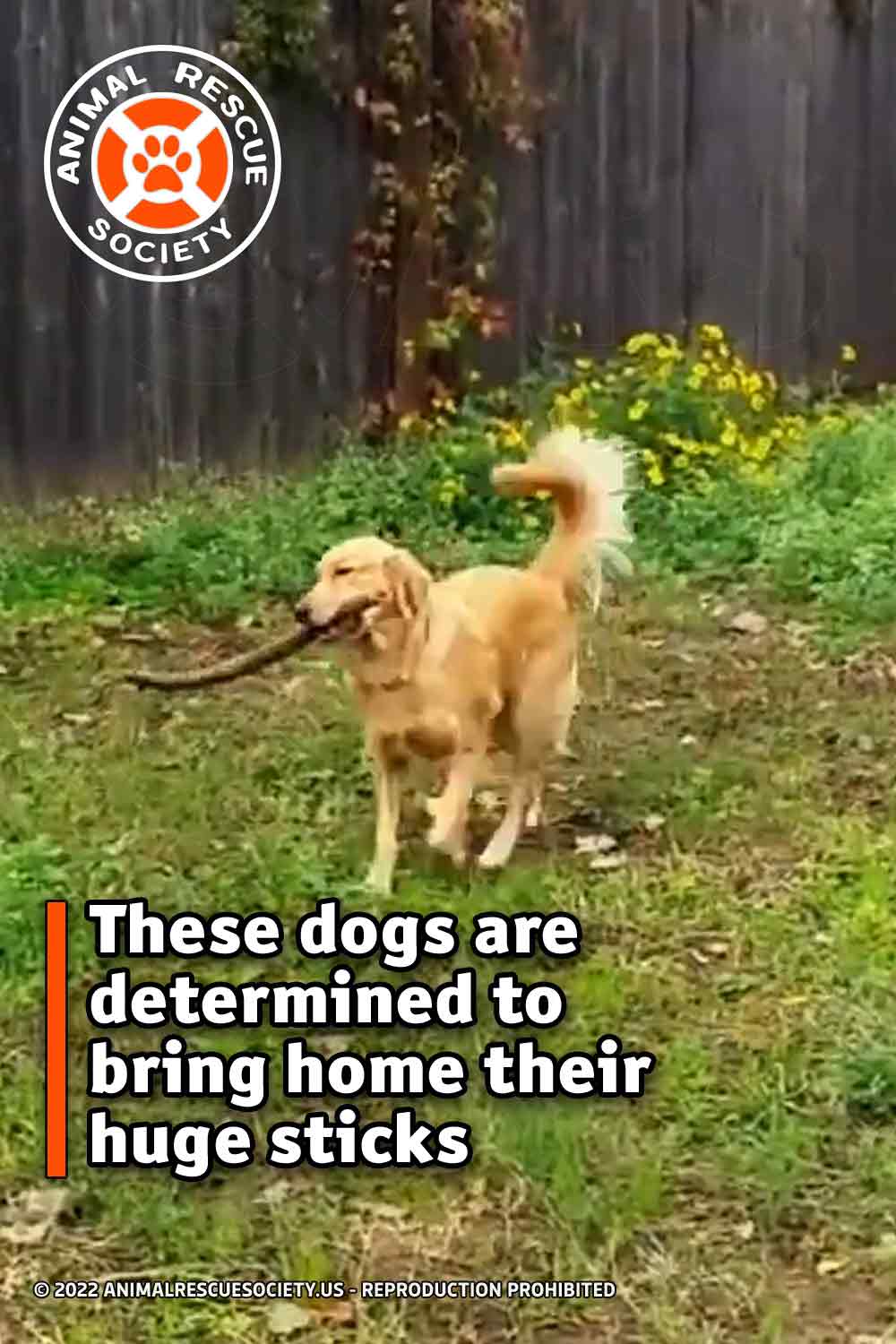