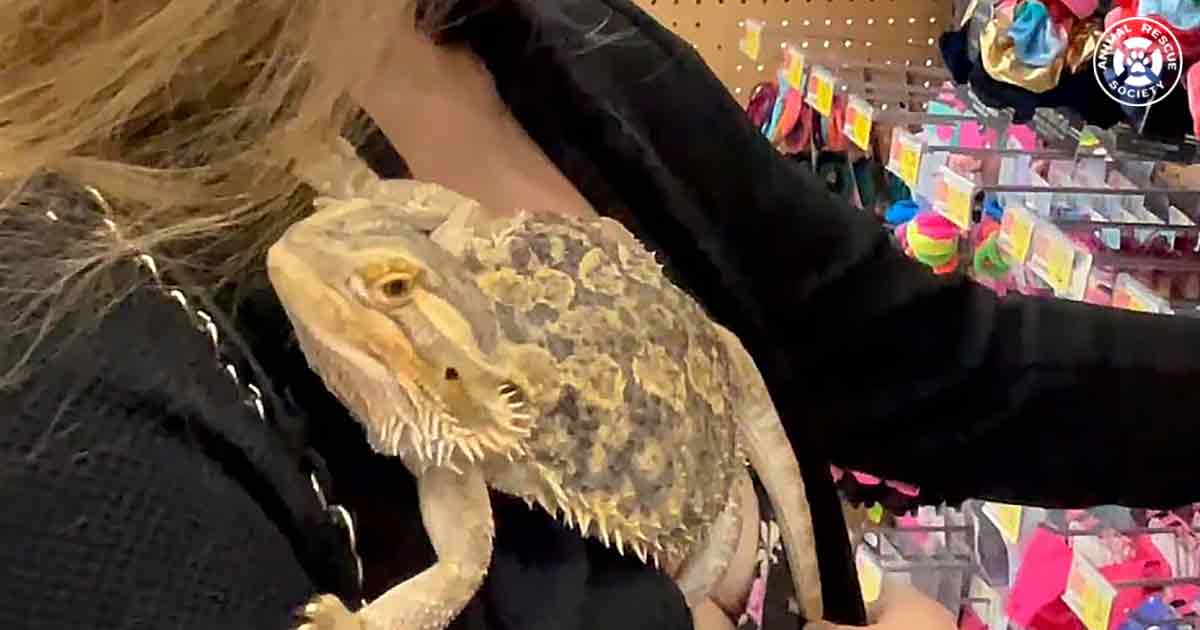 Mochi is a Bearded Dragon who loves to go to Walmart with Mina, his best friend. Mina never thought she could teach a lizard the same commands as dogs learn.

She learned that Mochi was brilliant and listened to whatever she said. Though Mochi has no regard for personal space and is constantly climbing all over Mina’s head.

When they go out to Walmart together, people always want to meet and say hi to Mochi. They are fascinated by him, and he wins them over with his charming personality.

Mina is also very attached to Mochi, and they sleep together in bed, and she wakes up with him on her face. Mochi was very skittish at first, and it took some time for him to get used to Mina.

Then Mina decided to adopt a rat named Mademoiselle. She didn’t realize how jealous Mochi would be. Mina also found out that rats do better in pairs, so she got another one and named her Millie.

Mochi’s new rat sisters had way more energy than he did. They treated him like a brother, but he was always grumpy and took a while to warm up to them.

Nothing has changed between Mina and Mochi. She still sees him as his number one, and now she has three adorable children living with her. 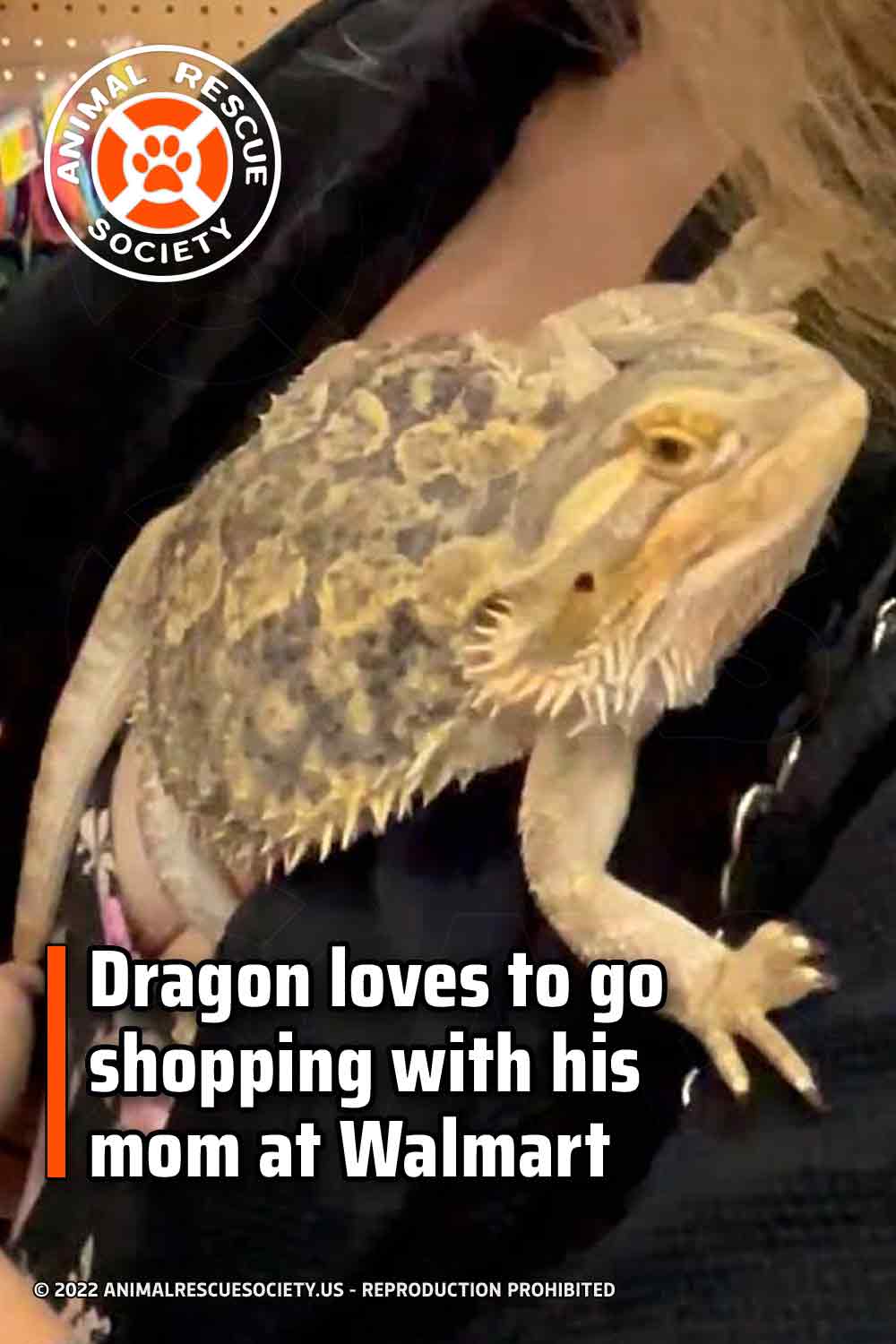