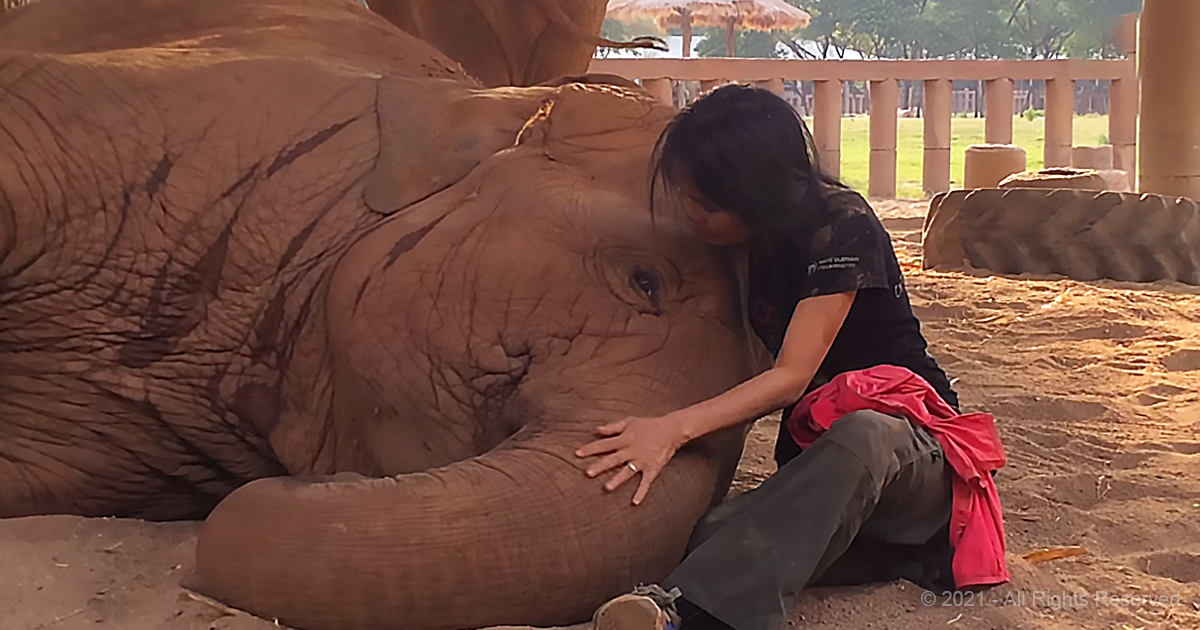 If ever nature had a gentle giant, it’s the elephant. Highly social, they have big brains and big hearts and will forge deep bonds with other elephants. With proper training and good treatment, elephants will also bond with humans. Singing a lullaby at nap time always helps — that’s certainly the case for an elephant named Faamai.

Faamai lives at the Elephant Nature Park near Chiang Mai in northern Thailand. The park is a rescue and rehabilitation center that helps animals of all descriptions, but elephants are its real specialty. It was started by Sangdeaun Lek Chailert, a force of nature herself who has spent her whole life caring for animals. It all goes back to her childhood in a small village, about two hours from where the Elephant Nature Park is today. Her grandfather was a traditional healer and while he normally dealt with people, he did sometimes treat sick or injured animals. Since then, Lek has put in decades of hard work on behalf of animals, especially elephants, and earned worldwide recognition.

As you’ll see in the video posted below, Lek is an expert at singing an elephant to sleep with a lullaby. Faamai is obviously glad to see her if reaching out with her trunk to pull her in for a hug is anything to go by! As they make their way to a shady spot, Lek swats the elephant with a rag. This might seem a little strange — is it some kind of punishment? In fact, she’s just swatting away flies and helping the elephant cool down. Already getting drowsy, Faamai settles down on the ground and her human friend gives her another hug before settling down herself. It’s truly heartwarming to see that even if people and animals don’t speak the same language, love transcends all. 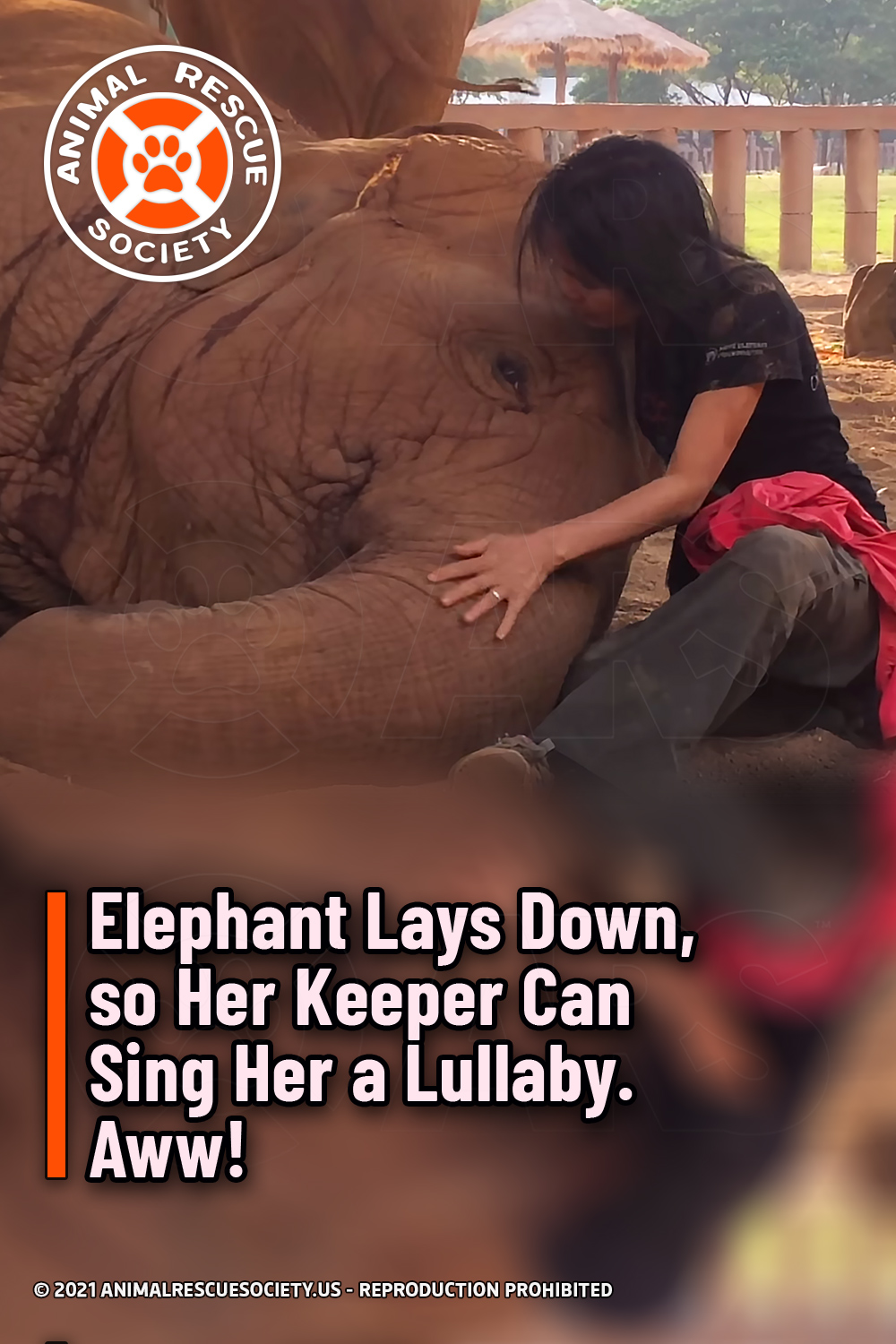