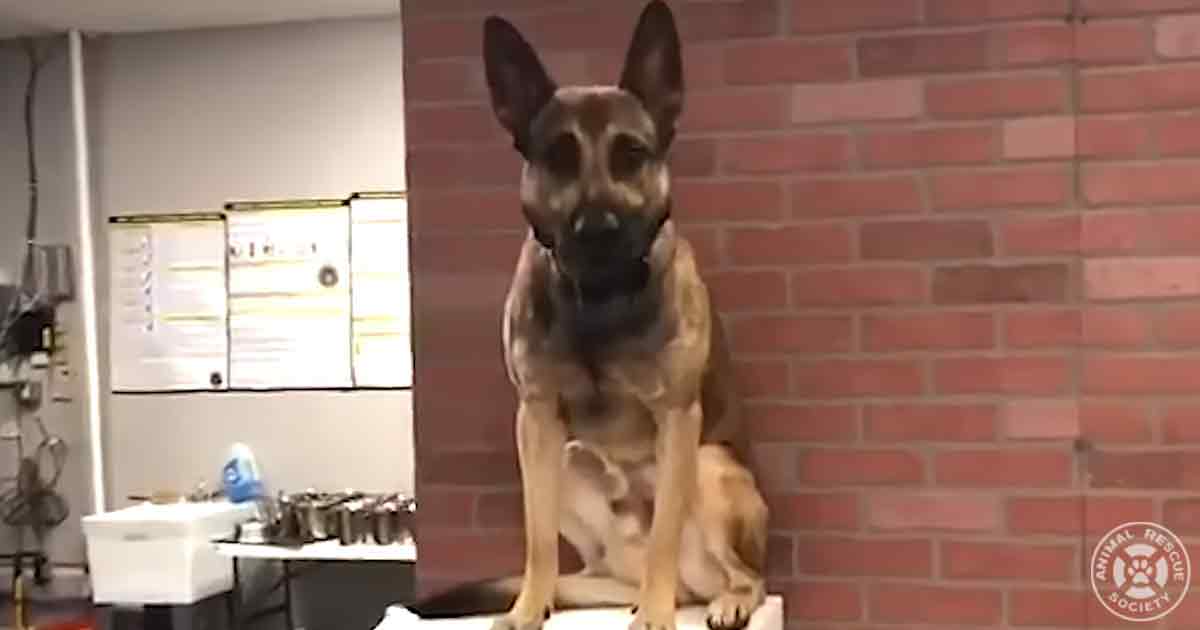 If you have a service dog or have seen service dogs before, you know how keen, intelligent and disciplined they are because of their rigorous training. But not every dog graduates from service school. 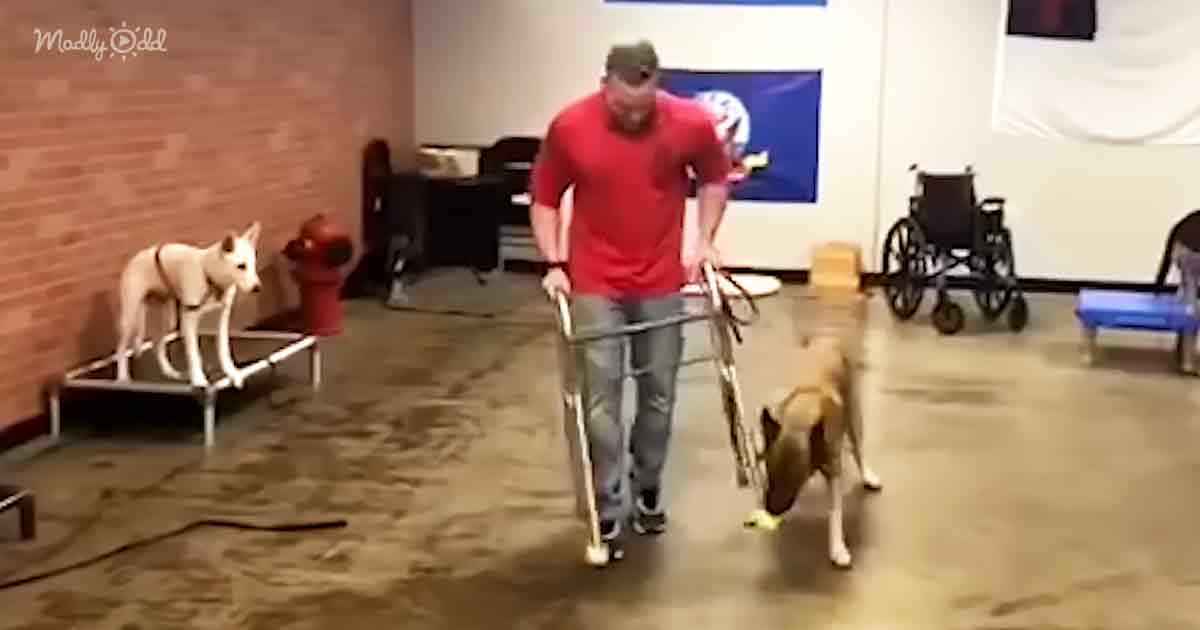 That was the case for this hilariously unfocused German Shepherd when he went to a service school and failed magnificently. The German Shepherd was definitely intelligent enough for the job, but his focus left something to be desired.

His examination began with walking alongside someone with a walker. At first, it looked like the German Shepherd might pass, but then he noticed the tennis balls at the bottom of the walker.

As soon as he did, all hope of being a calm companion dog flew out the window. He went from walking beside the tester to grabbing the tennis ball and tugging the walker out of the tester’s hands.

It turned out that tennis balls would be the German Shepherd’s kryptonite for the remainder of the examination. If he saw a ball going past, he would run and get it, regardless of whether that meant dragging his tester out of his wheelchair. 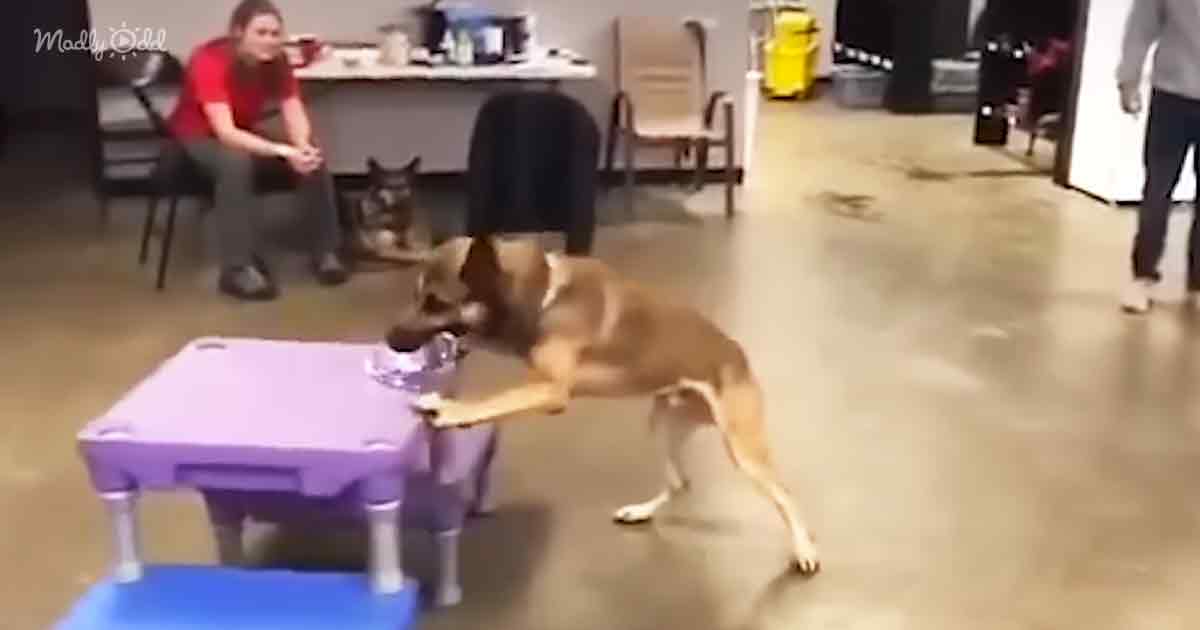 But even if this energetic German Shepherd failed his service dog training, he certainly succeeded in making us and his examiners smile. He would make whatever family he went to a happy one. 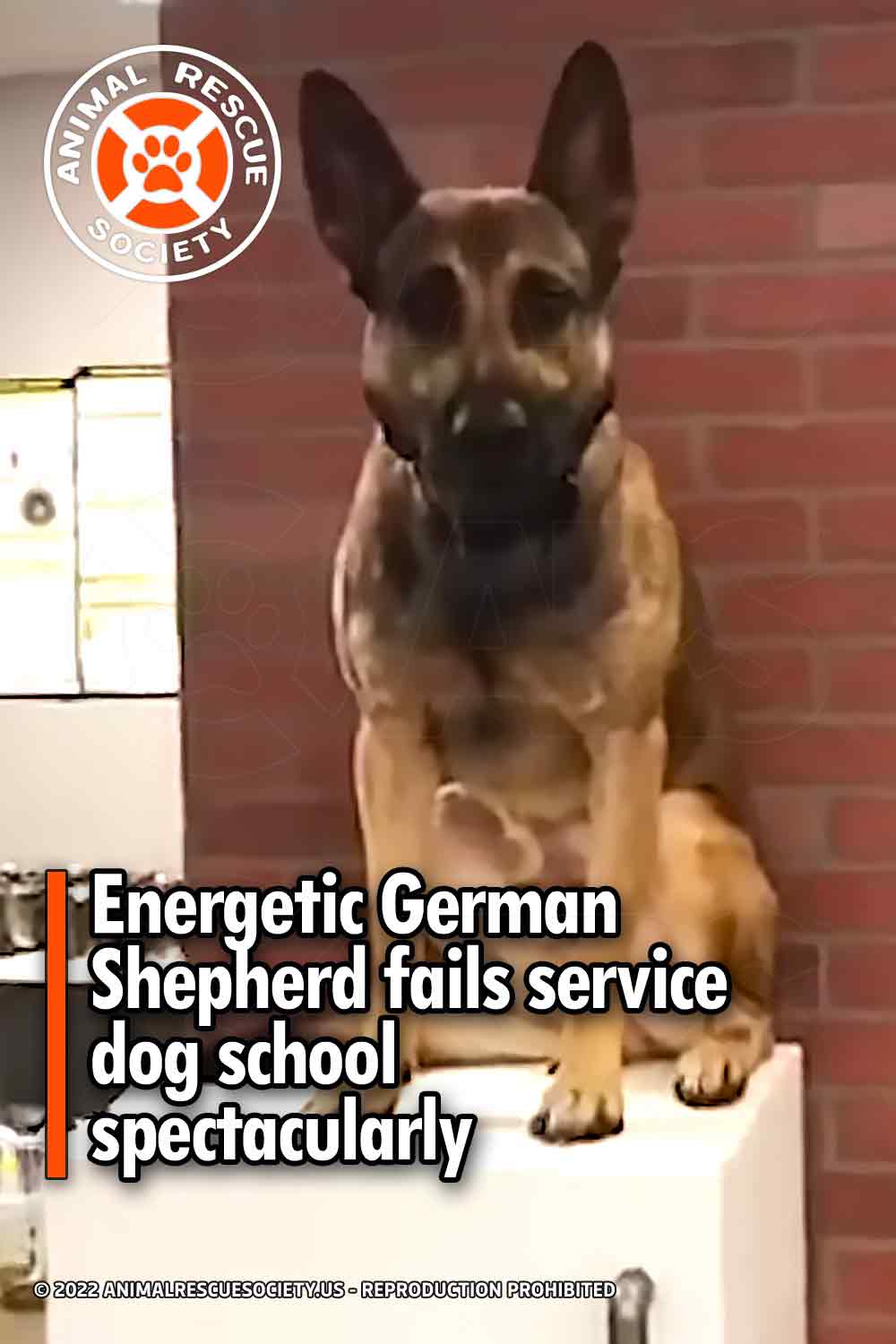