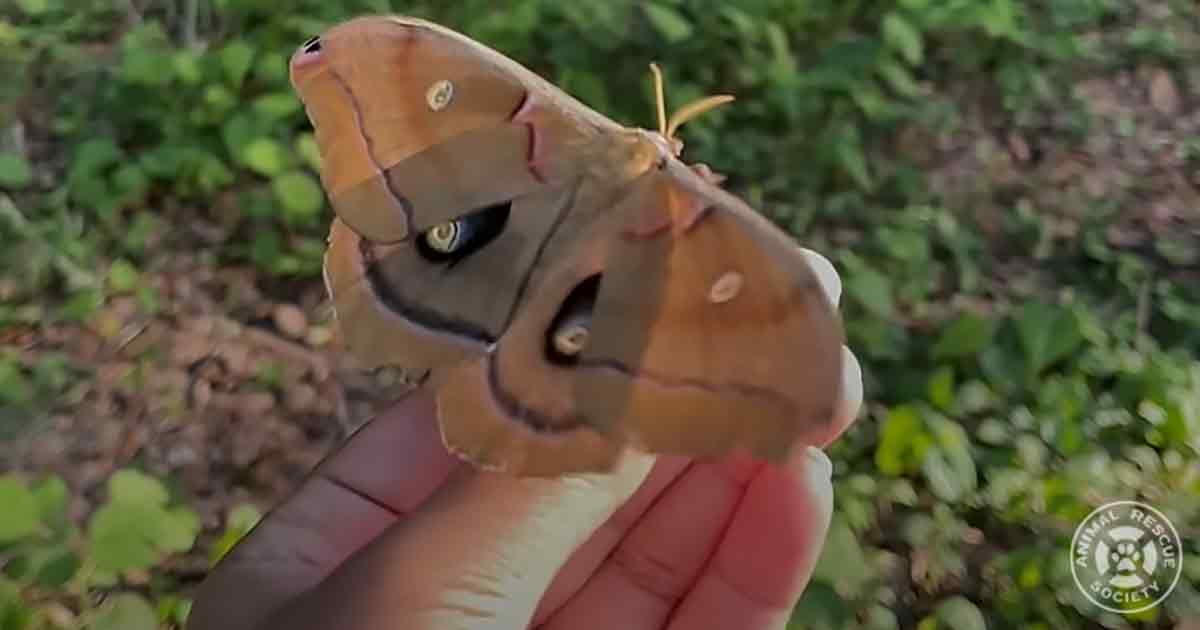 Tala had a fear of moths until a giant moth trusted her to raise 200 caterpillars. It started when a giant moth crawled up to Tala and scared her.

She stayed completely still because of her fear, and then a breeze knocked the moth over. The moth slowly walked back to Tala, and Tala realized how cute the moth was.

Tala figured that the moth had probably just hatched and was drying her wings. In the evening, she put the moth outside on a plant, and the next morning she found the moth had paired up with a male.

When a big thunderstorm was coming, Tala took in the moth and put her in a tent. After the storm passed, she released the moth, and that was the last time she saw her.

Tala found that the moth had laid eggs in the tent, and Tala did some research. Typically only one caterpillar out of a hundred eggs make it to adulthood.

There were 200 eggs, and Tala was determined to raise them all into moths. The caterpillars got bigger and bigger and ate nonstop. She saw one spin a cocoon, and the others followed suit.

They underwent an astounding transformation, and Tala was able to see 180 of them turn into moths. She released the moths at different parks. Tala never expected a moth to change her life. 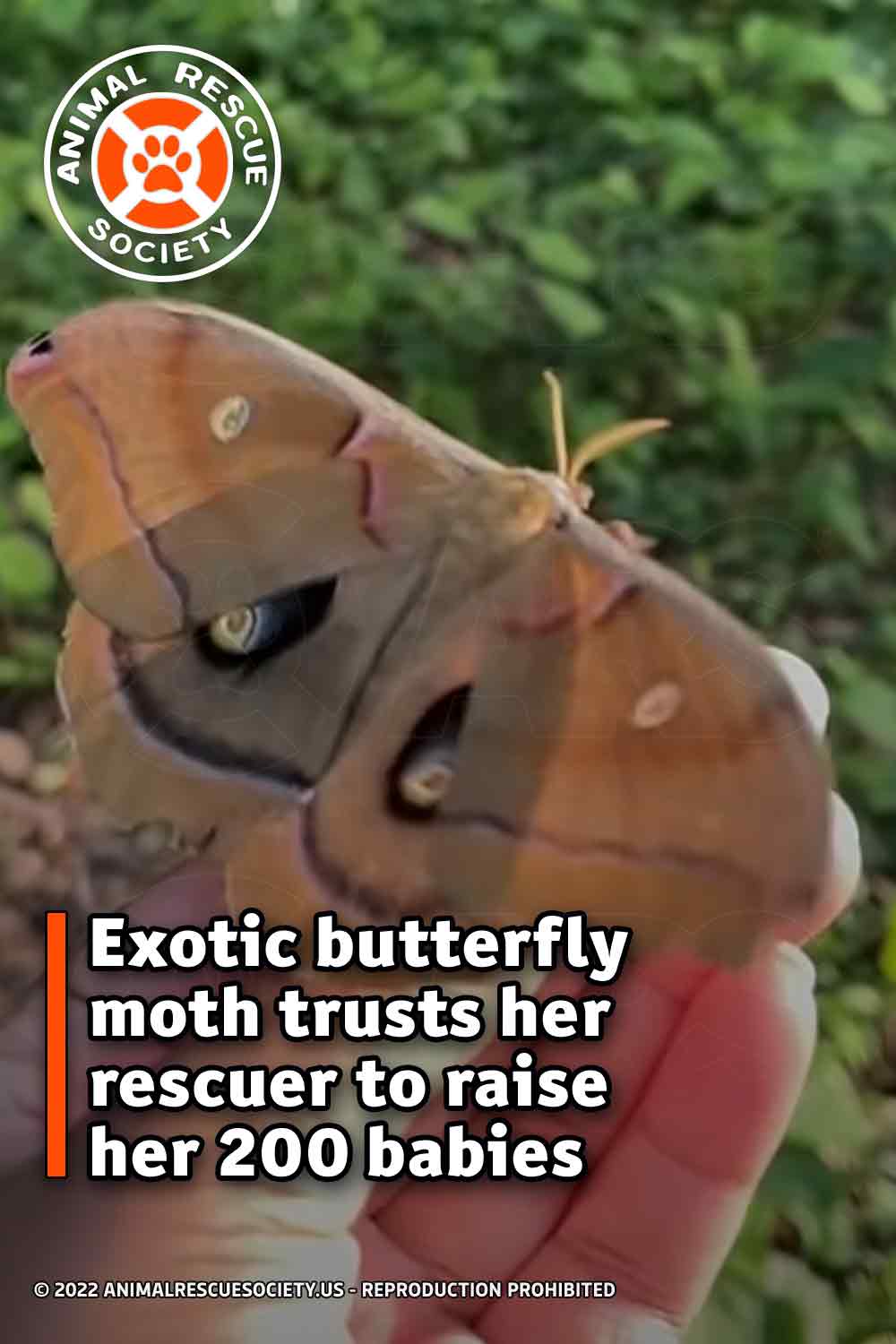