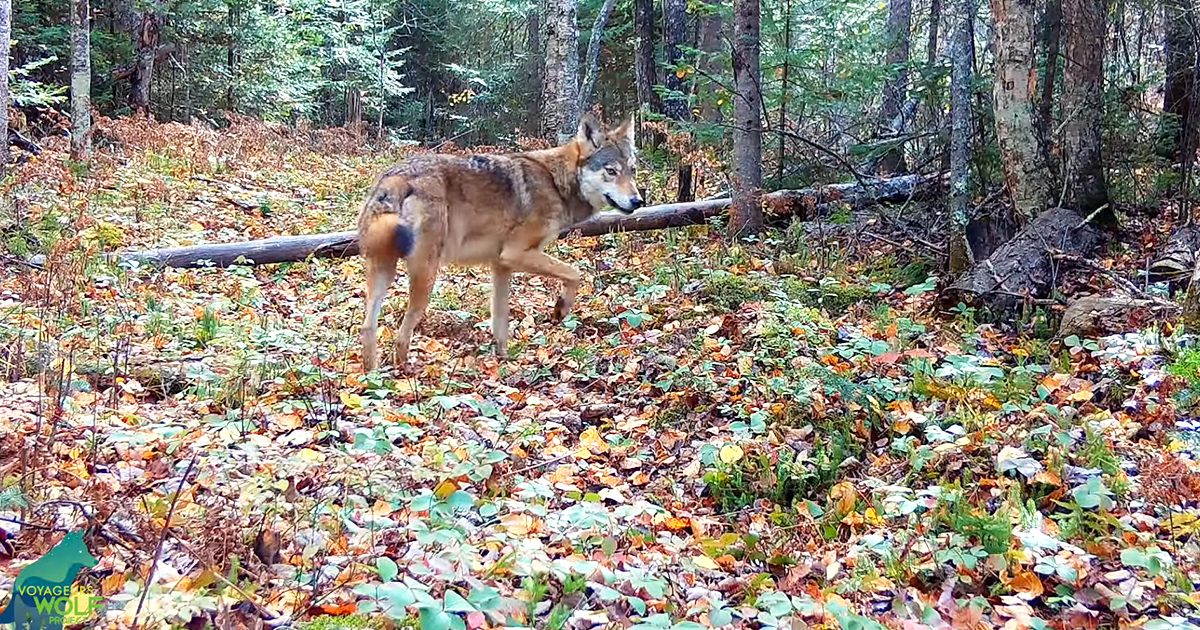 Autumn had arrived in Kabetogama, and a hidden camera captured footage of all kinds of wild animals roaming through the woods. The footage was captured from the middle of September to early December.

The camera was set up on the edge of two territories of two wolf packs in hopes of seeing them both. It was a successful plan as both packs of wolves were seen passing through that specific spot.

At the beginning of fall, the ground was covered with fallen leaves, and the forest was colored orange, yellow, brown, green, and red. There was a loud crunching of leaves every time an animal passed through.

Moose, deer, birds, and wolves especially traversed the same path at different times of the day. Day and night, these creatures were seen roaming around the woods. Though the massive moose barely fit within the frame of the camera.

The wolves were seen the most frequently. The one known as the Shoepack Lake Pack has nine wolves, while the Nashata Pack has around four to five.

Some of the wolves sniffed the ground while sticking close to each other when passing through. One wolf even rolled around in the dirt. When the snowfall got thick, the animals’ steps were virtually silent.

The only thing the creatures left in the snow were their footsteps. As the weather grew whiter, the ground and animals were topped with snow. 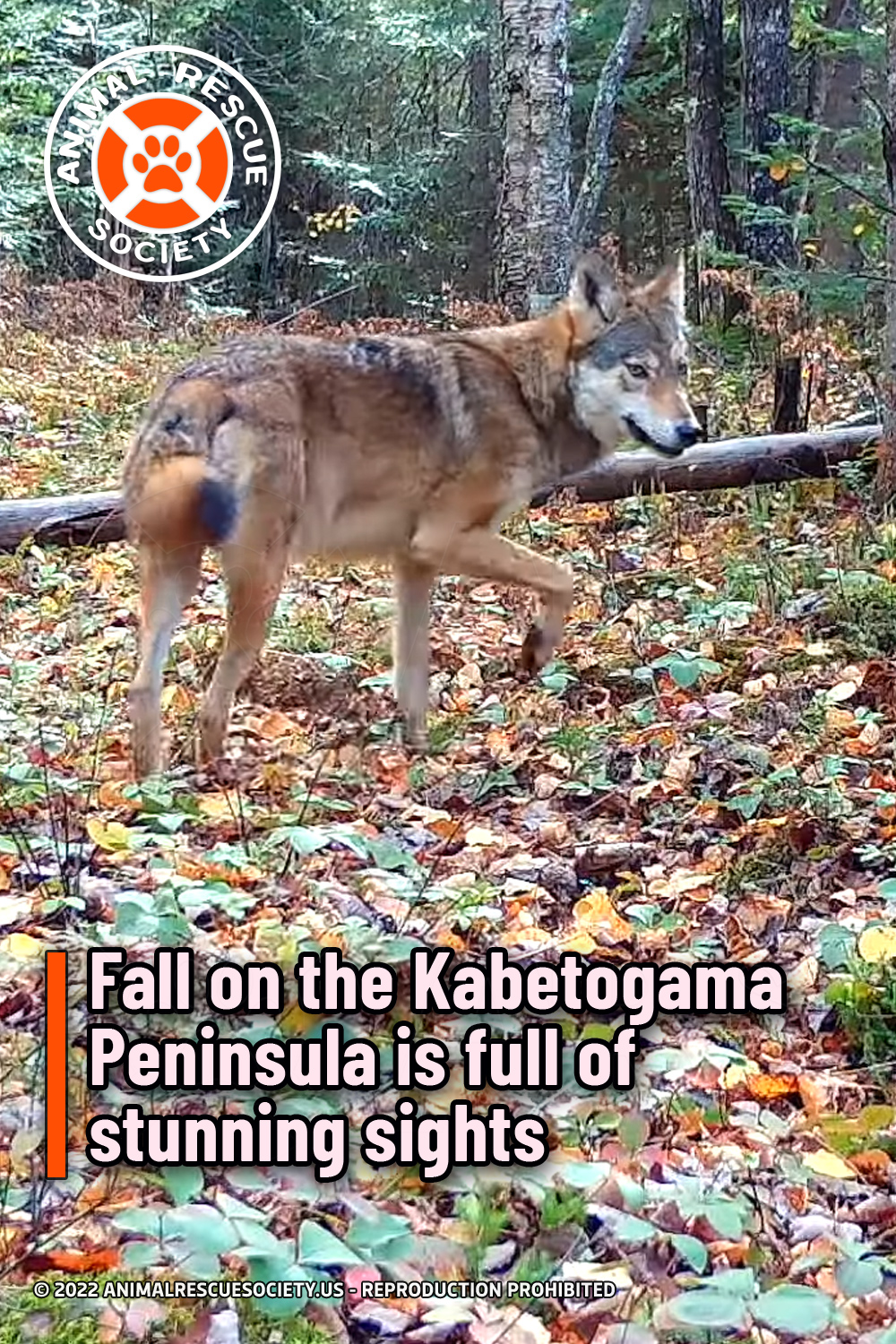