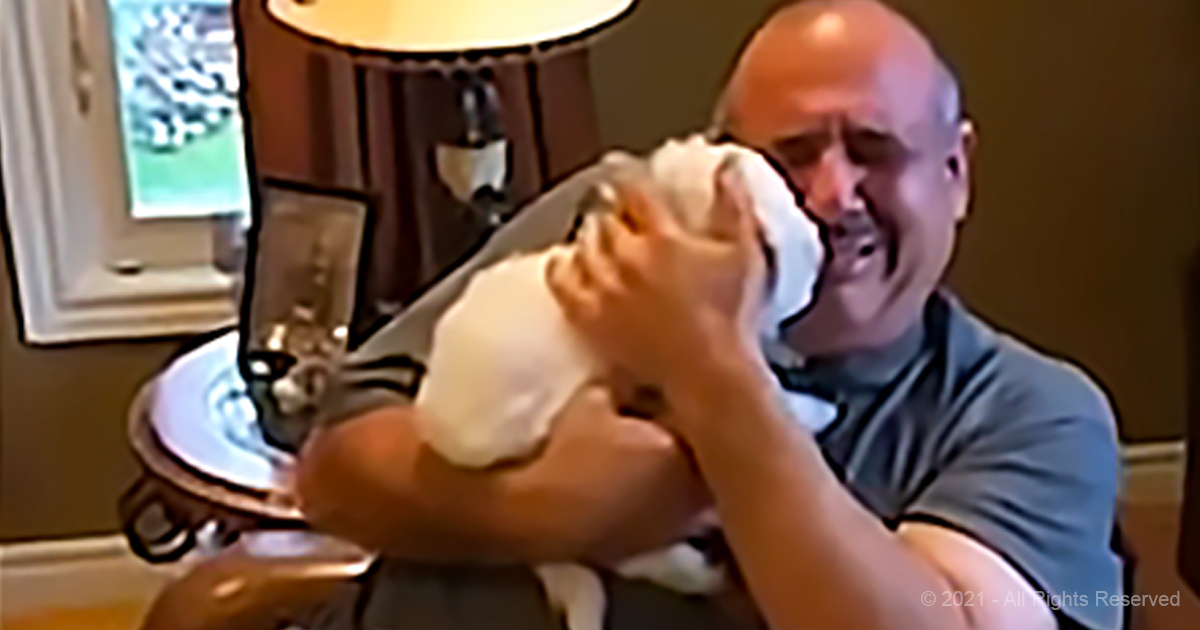 The card that James Xuereb received on his birthday will go into the family vault. It gave him hope, and a happy Bichon puppy a brand-new home.

Pets are a part of the family, sometimes through multiple generations. The Xuereb family lost two of their furry family members, less than three weeks apart. Both dogs passed, and the household felt emptier as a result.

But it was James Xuereb who had the most trouble moving forward after the passing of Lucy and Nemo. As his birthday neared, his wife and daughter put their plan into action.

They sat him down and gave him a birthday card to read out loud. James rolled his eyes, smiling at them while thinking they were making a big deal. As soon as he opened it, the tears started flowing.

Opening the card was like opening a new door in his life. It introduced Lumo, the new family dog.

Many dogs don’t have the opportunity to go to a loving home. Lumo is now with a family that will feed, play,s and love him until the end of time. And James Xuereb is starting a new chapter in his life, where a new puppy can continue where the original pets left off. 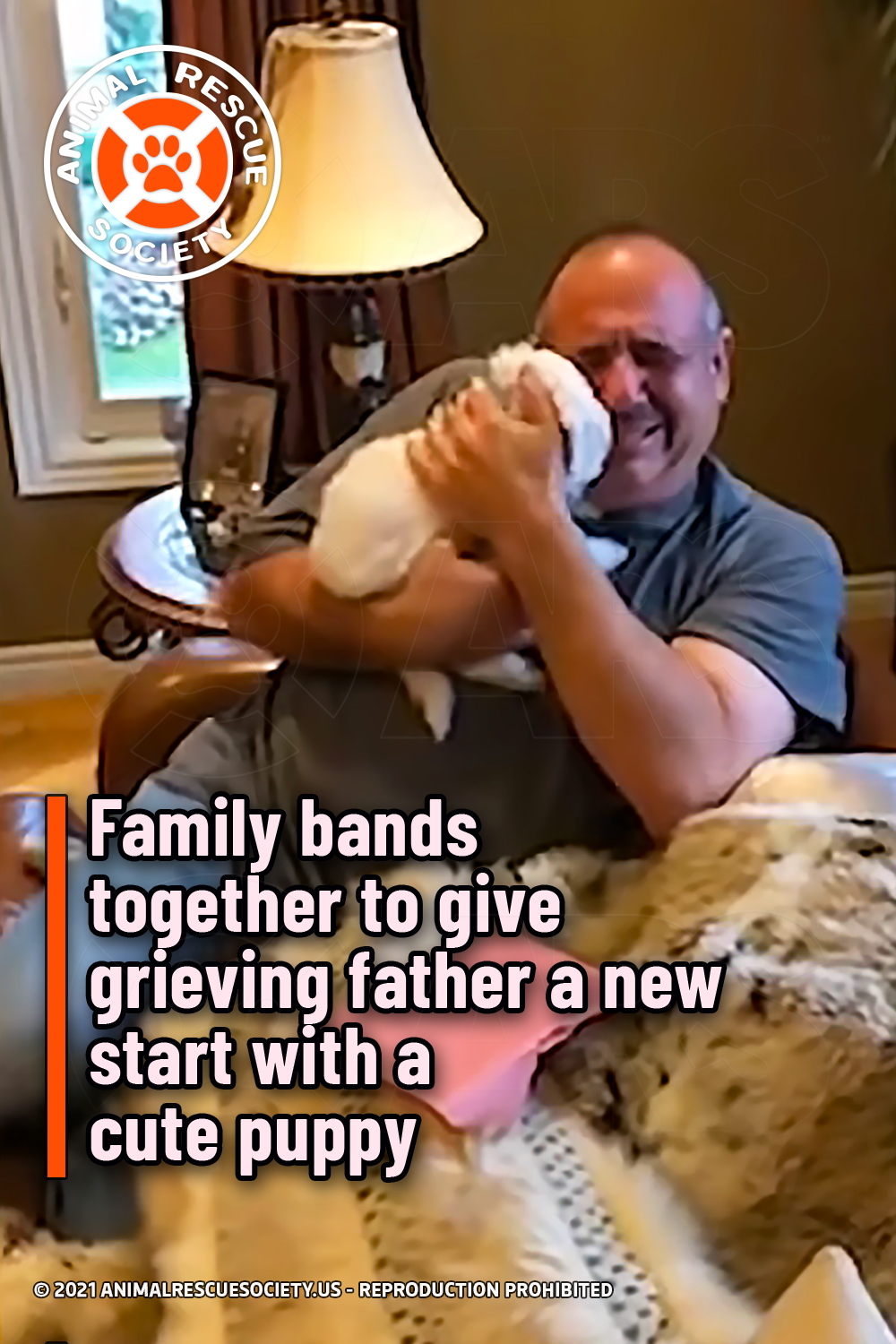