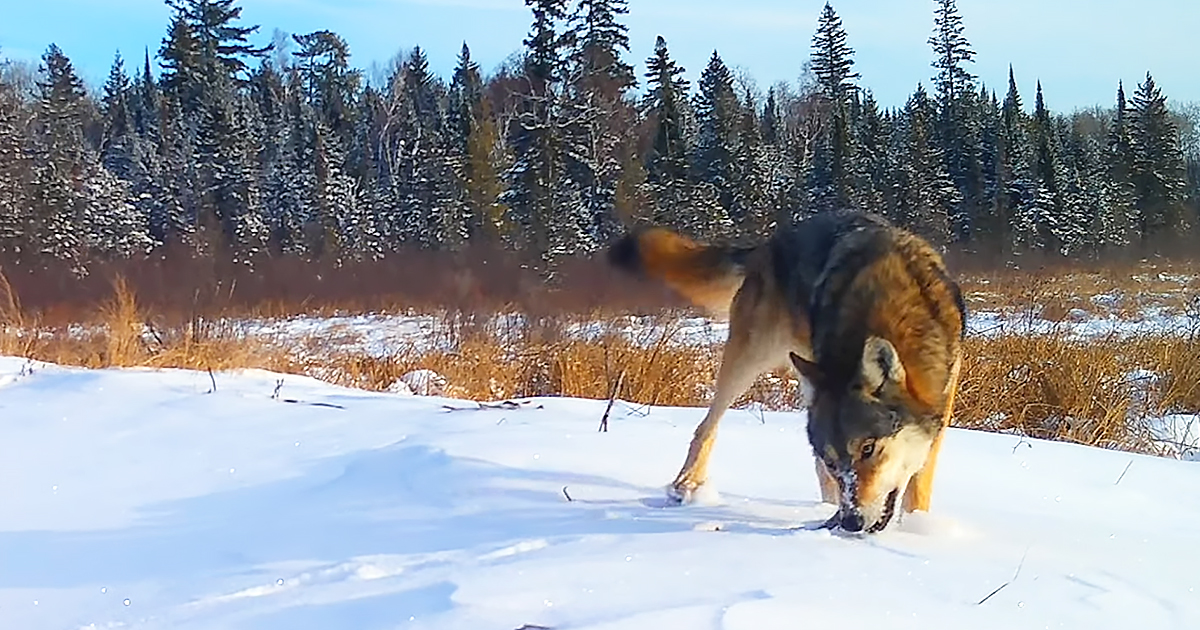 Northern Minnesota is in the Upper Midwestern United States and has beautiful landscapes and wildlife. The beaver dam is located deep in the 75,000-acre wilderness in the Voyageurs National Park. It is a rough terrain that has swamps and lakes.

Besides, the beaver dam thrives two wolf packs, also known as Nashata and Shoepack Lake Pack. Hence, the wildlife enthusiasts observed this area to understand the natural habitat and the life of several animals living near the beaver dam. Specifically, the two wolf packs.

Fortunately, one of the wolf packs had made several appearances and was caught on the camera installed by the wildlife enthusiasts. The pack has a lovely-looking female wolf and collared wolf, also known as Wolf V074.

However, many other animals did make appearances as expected by the people. These people had installed cameras to understand the wildlife around the area. The information collected about the animals was from fall to winter.

Otters, beaver, wolf, deer, eagle, and several other birds and animals were found crossing the beaver dam searching for food. It was easier for them to cross the lake during winter as the ice on the lake worked as solid ground to walk on.

Omnivorous and carnivorous animals walked along the same path fearlessly. The landscape had a picturesque background, and the ice on the beautiful lake made it look like heaven on Earth.

The animals enjoyed the warm summer and the snowclad winter. A female wolf sat beside the snow-covered lake and looked at the vast and beautiful land waiting for a hunt. 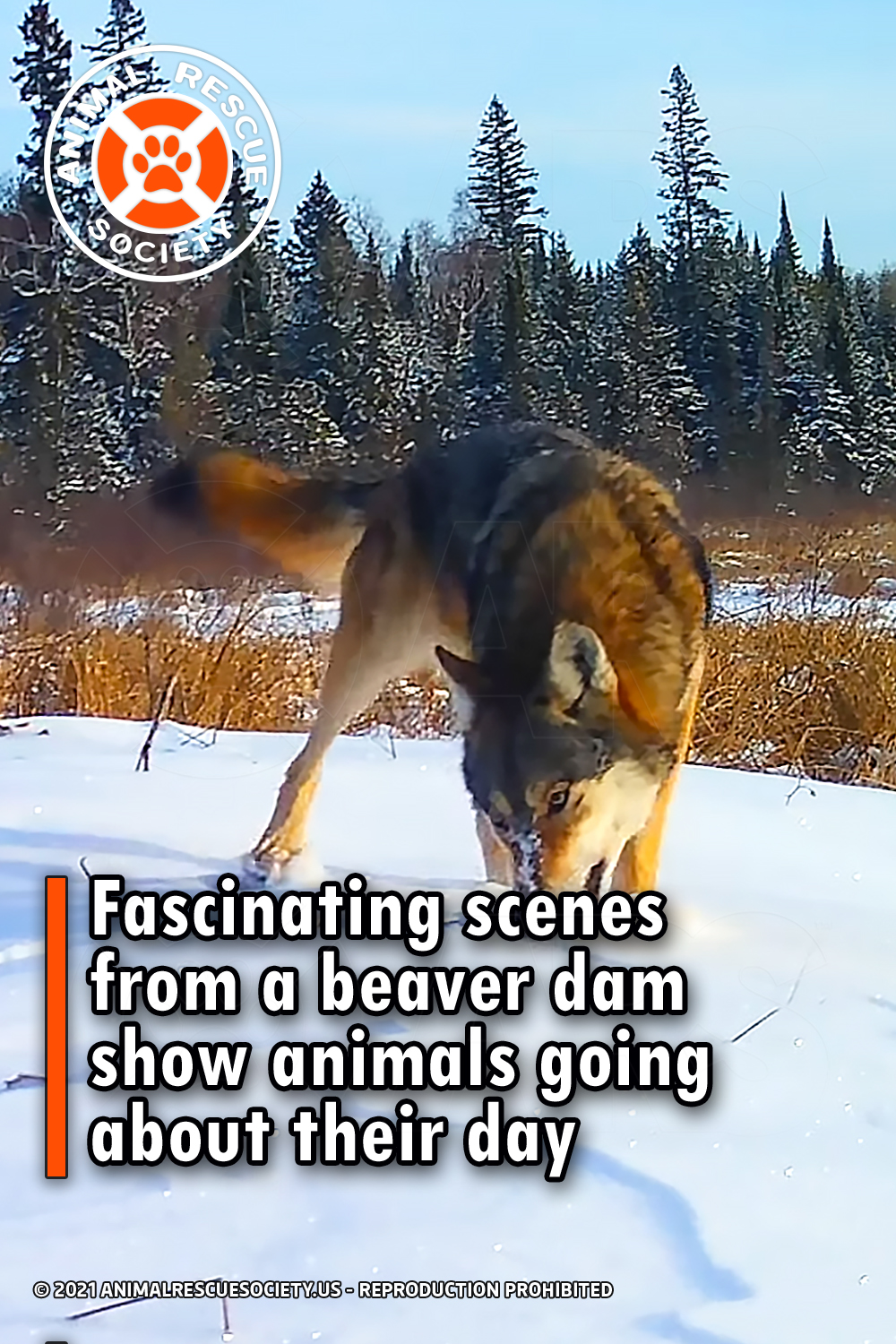