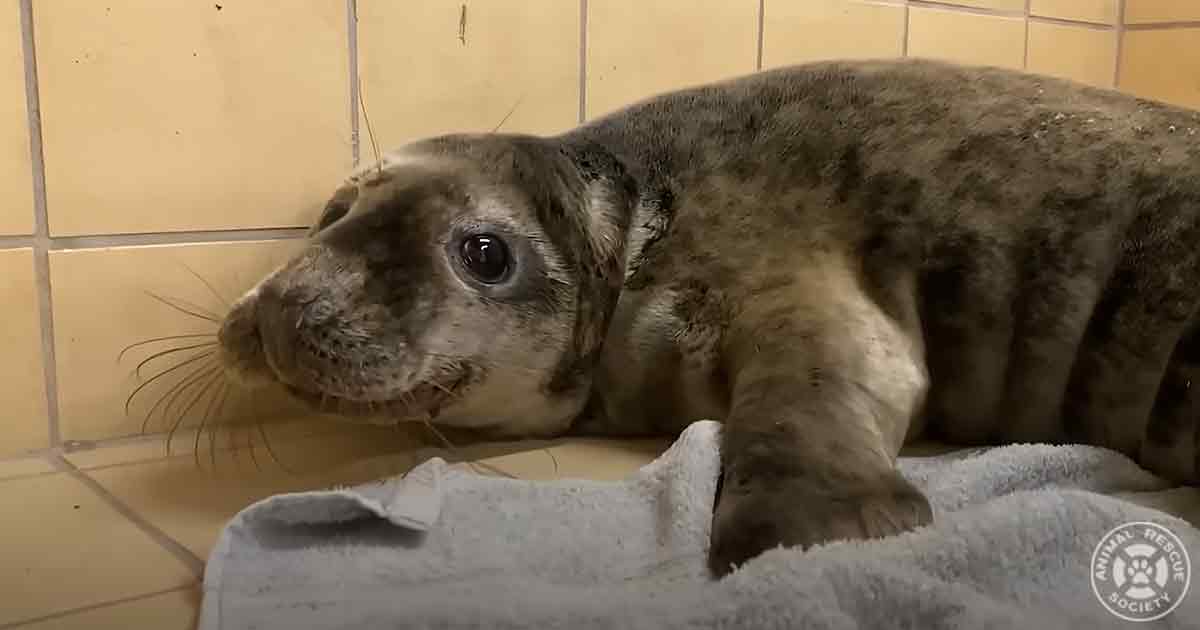 Gerald, Jan, & Pete at the Hillswick Wildlife Sanctuary in the United Kingdom recently rescued a seal pup. The pup was small enough to fit inside a bag. The poor baby seal was on a beach at the southern tip of the Shetland Islands. 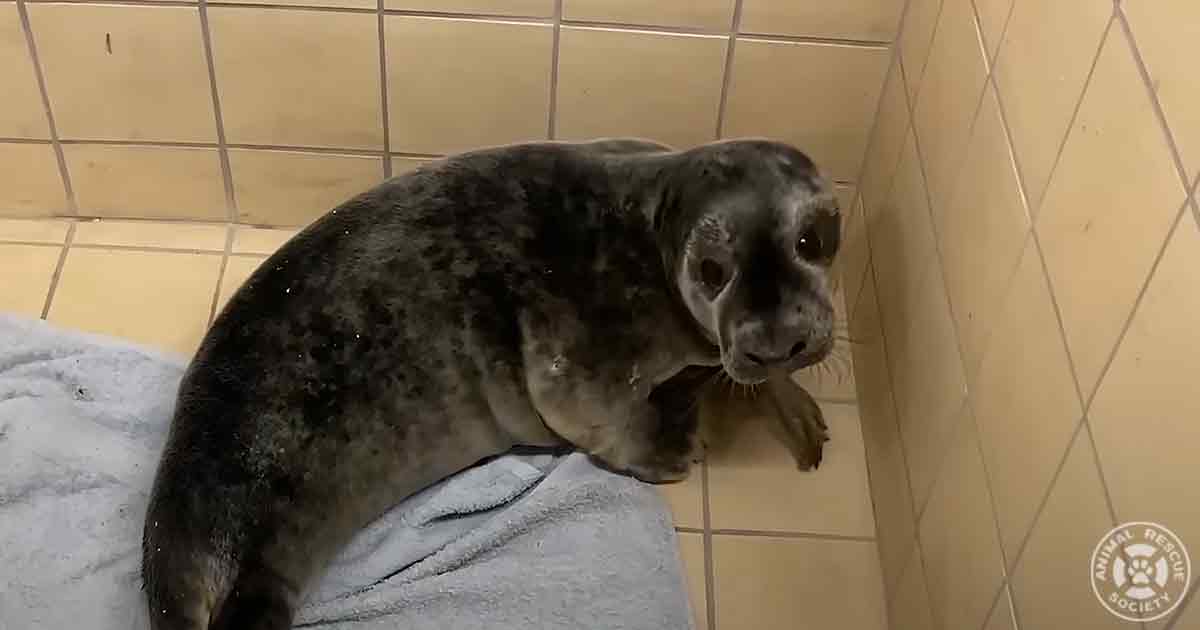 Instead of moving towards the sea, he was pushing inland, which was not a good sign. Pete called the local vets to the sanctuary to check on the seal pup. Probably what had happened was the seal had been bitten.

The wounds from the bite must have healed on their own, but the infection had gone inside. As a result, the little baby seal was fragile and weak. Jan knew the baby seal had been suffering for a while and decided to help him. 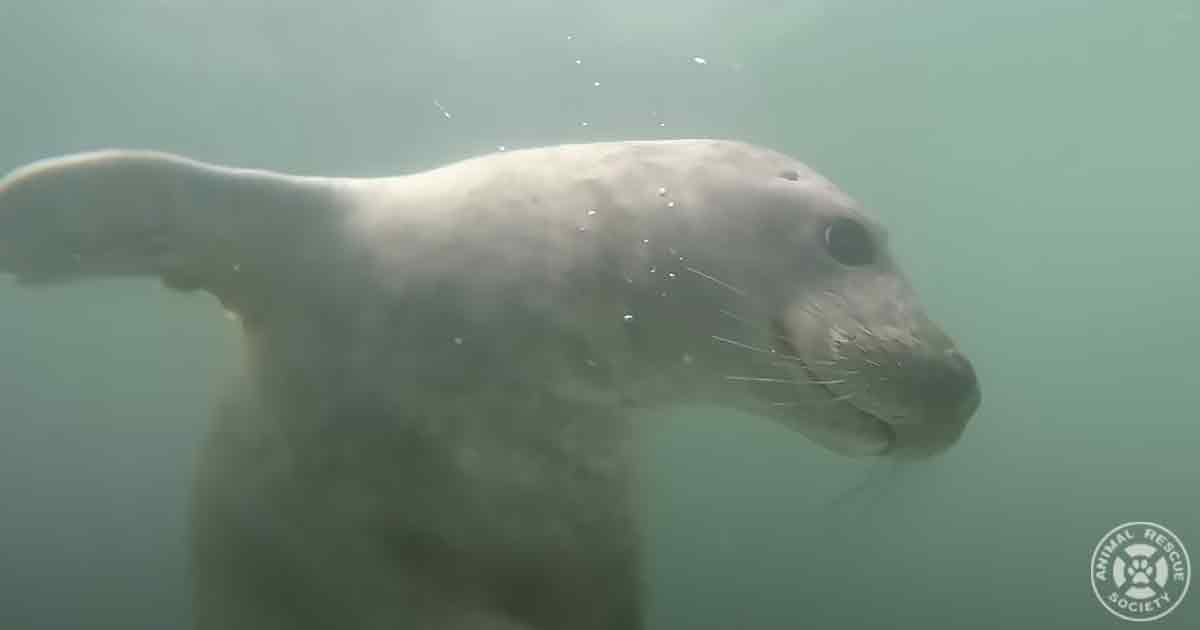 The poor baby was very sick. The team had to get his surgery done so that he could get better. The seal pup took a long time to recover from the surgery. So, the volunteers decided to help the marine animal.

At first, the baby would just hang around the small plastic pool. Then, the volunteers had to encourage the little one to feed on the fish. Finally, after 8 weeks of care, the wound began to heal when the baby started eating. 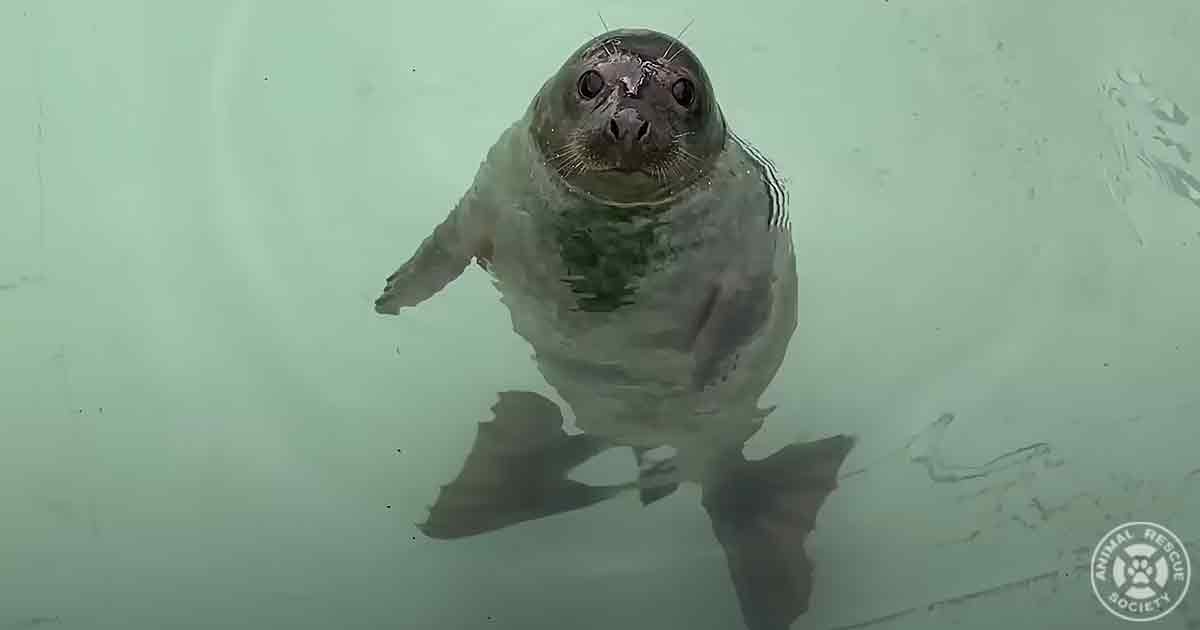 How he swam in the big pool told the volunteers that the seal pup was getting better. This was also a better exercise for him to tone his muscles. The pup’s main aim was to return to the ocean.

The volunteers believed these sea creatures were beautiful, which was a privilege. The group never got tired of the work they did. Finally, the seal pup was ready to be left in the ocean. He had come to the sanctuary in a weak and frightened state, but when he left, he was full of confidence and happiness. 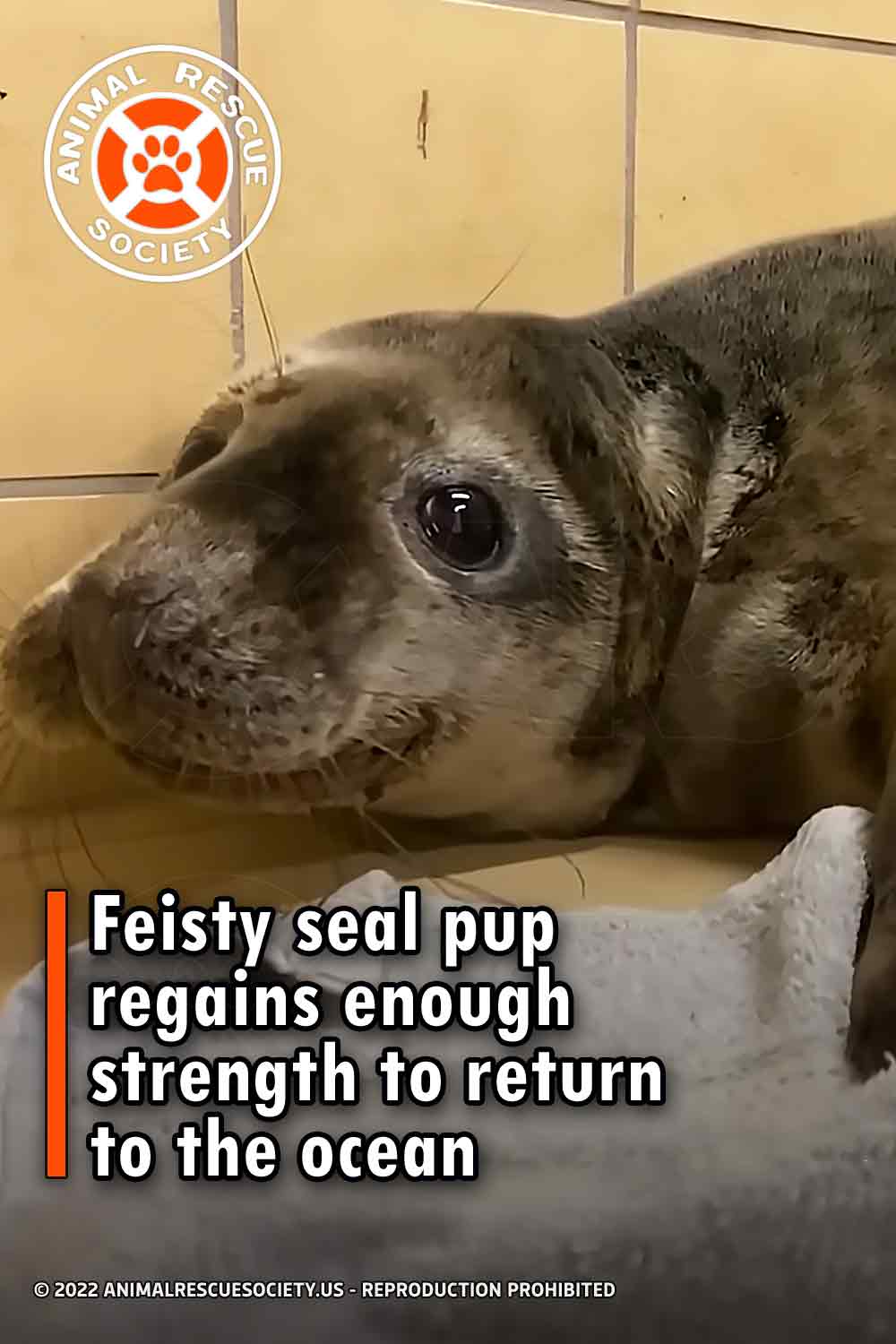