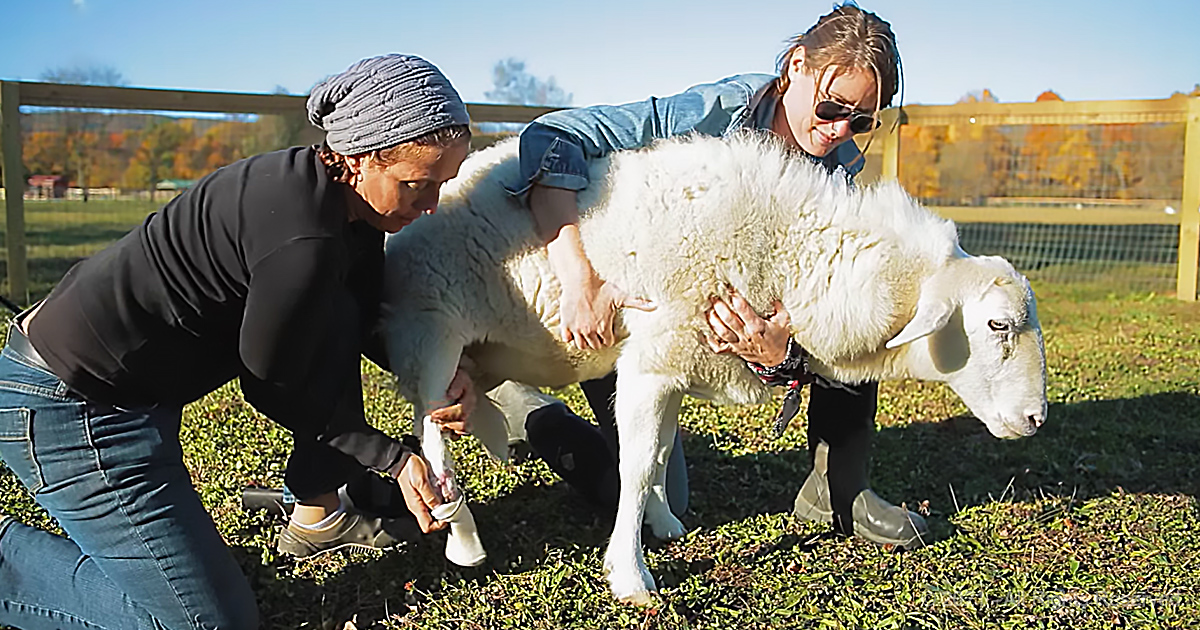 Felix, the sheep, was attacked by a predator and lost one of his legs. The farmer who had him at the time was originally going to slaughter him because of his injury, but thankfully a farm employee convinced him not to.

Felix was taken to the Woodstock Farm Animal Sanctuary in Woodstock, New York. At the sanctuary, there are hundreds of rescued farm animals. This organization was the obvious choice because many of the animals require prosthetics.

The owner of the animal sanctuary empathizes with the struggle of these poor animals, as she lost her leg at 10 years old and has had a prosthetic ever since. With the help of a qualified prosthetist and a 3-D printing lab, they were able to manufacture a new limb for Felix.

Because of this sanctuary, many animals are able to live fulfilling lives. They have a staggering number of animals that come to them, which makes for a very interesting sanctuary. Have a look at the video below and be impressed at all these animals receive thanks to some really great humans. 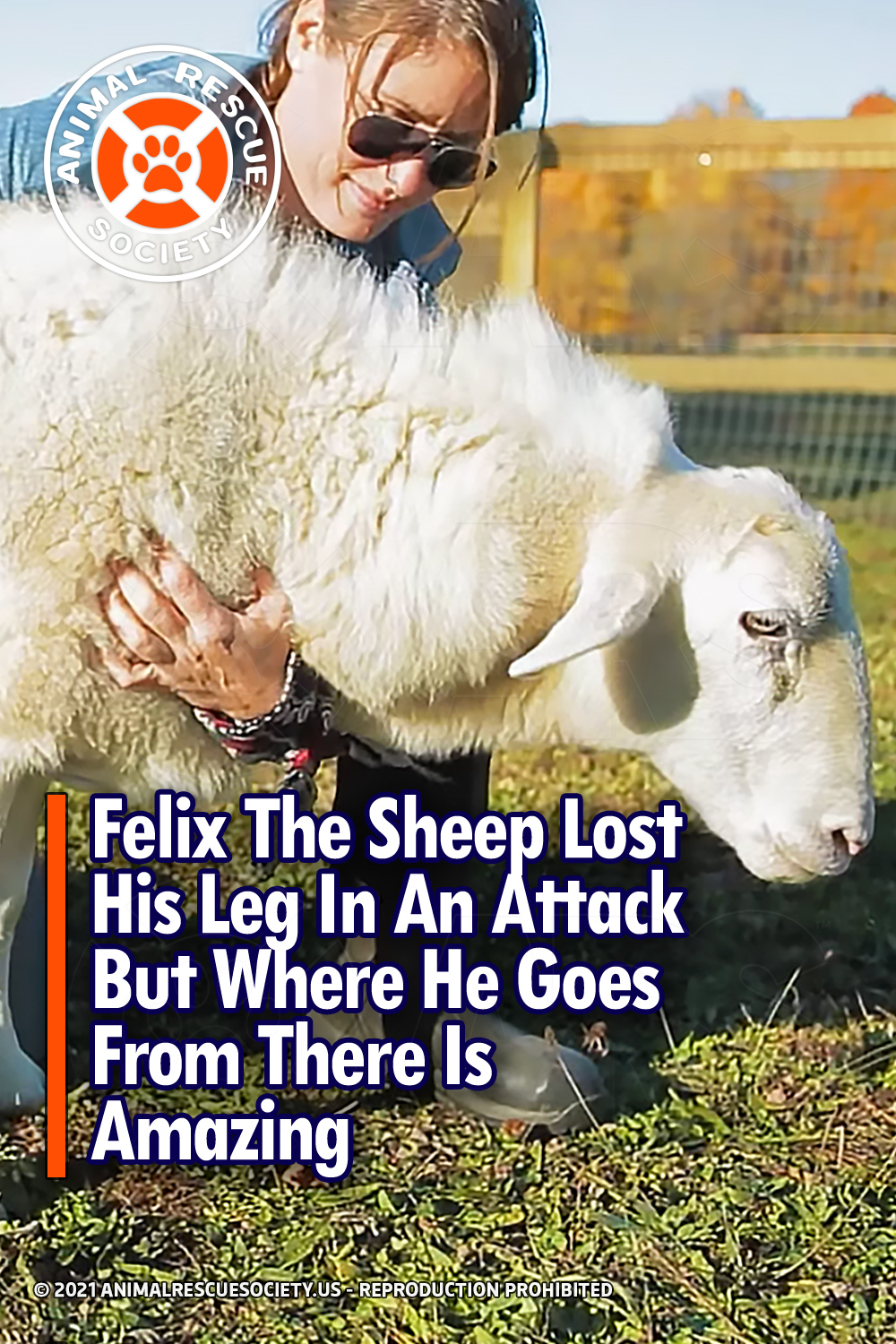