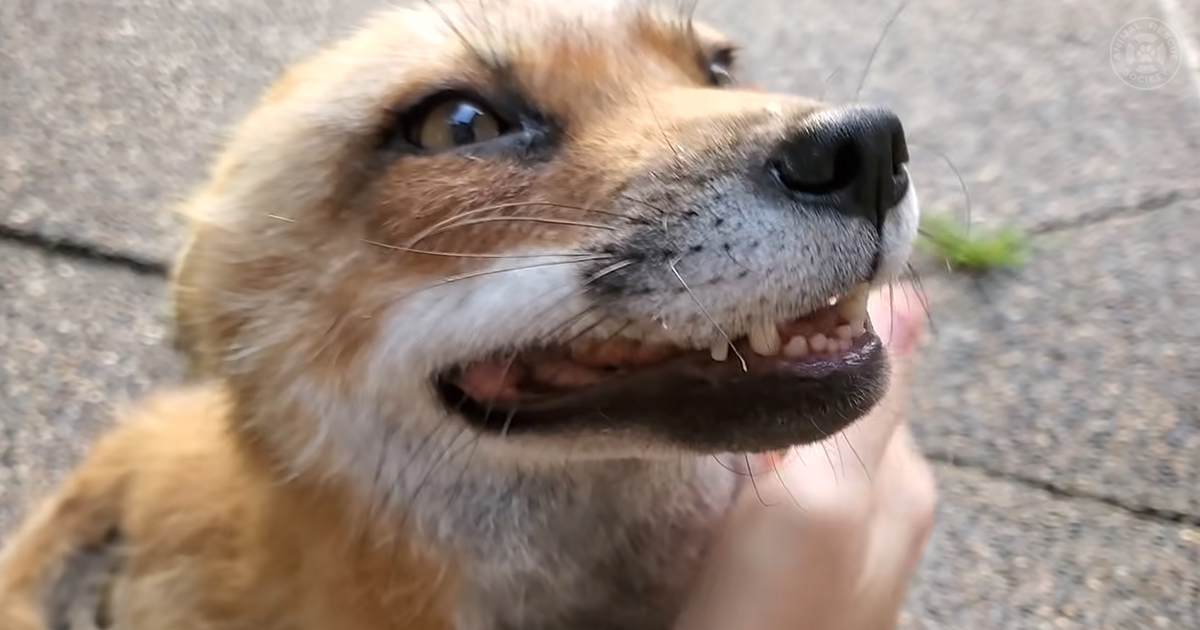 Finnegan Fox is rapidly becoming an internet sensation with his incessant chattering, sheepish grin, and sad-eyed staring for attention from his human mom.

Finnegan is a resident of Save a Fox Rescue, an organization in Faribault, Minnesota, about 50 miles south of Minneapolis. It is run by a woman named Mikayla Raines who is also Finnegan’s human mom.

In the video, we see how Raines greets Finnegan every morning with tons of neck scratches that he just can’t get enough of. He even puts his paw on her forearm to prevent her from stopping.

Raines has been running Save a Fox for several years and is never short of adorable fox videos to upload to her Youtube channel. Apart from Finnegan and the other foxes, she also has a cat, a skunk, and a mink.

But Finnegan is clearly the star of the show. His endearing mannerisms and non-stop chattering are among the most heart-melting things you’ll see.

Raines rescues domestic foxes who were either raised on fur farms or pet surrenders. Foxes who come from fur farms cannot be released into the wild because they wouldn’t be able to survive in the wild.

Many foxes are also bought from breeders by people who quickly realize that they can’t handle foxes as pets. Raines offers foxes for adoption to only the most qualified applicants who are “responsible, caring people who take the time to research and take all the proper steps to be able to adopt.” 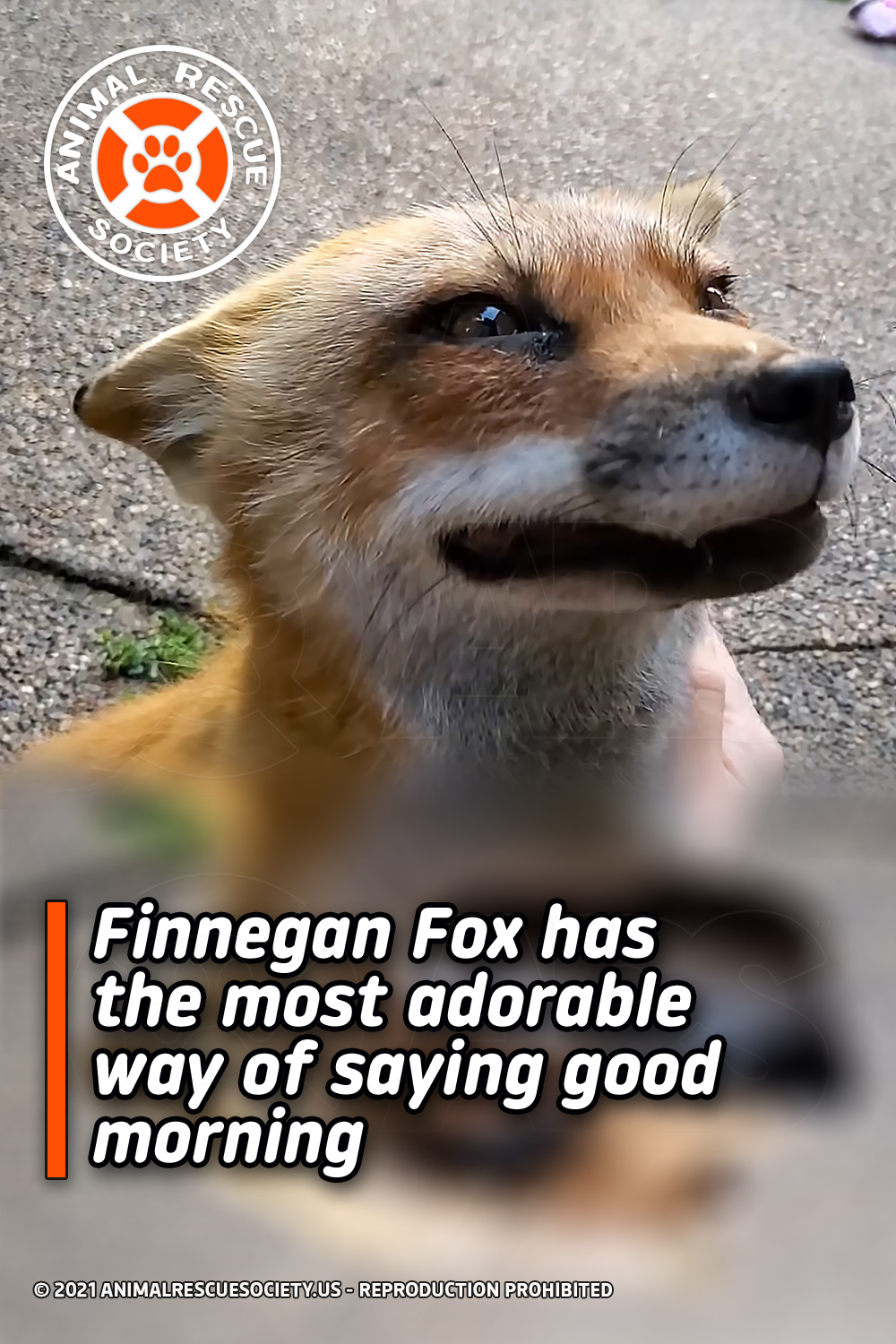