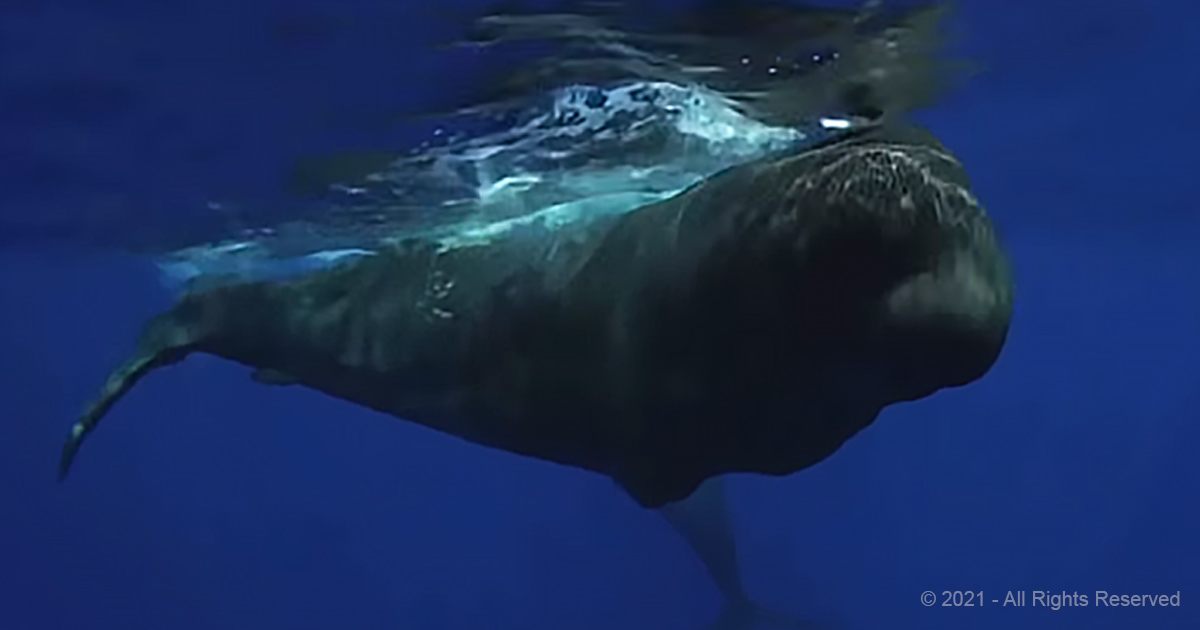 Surprisingly, the loudest animal on the planet is one that lives in the ocean, not on land – the sperm whale. Their series of clicking noises can reach over 200 decibels, a volume that can easily rupture your eardrums if you are too close. These whales can communicate with each other from hundreds of miles away underwater.

The language these whales use sounds like a series of clicking noises or scratches. They actually sound more like zippers or something being scraped back and forth on a window screen. These clicks are so powerful underwater that a nearby human could be literally “vibrated” to death by the power of these incredibly loud vibrations.

For this reason, free diving with sperm whales can be very dangerous. However, free diving with these giant creatures in their natural habitat is also the only true way to study their forms of communication. They are very wary of scuba divers or submarine-type cameras, yet they tend to approach free divers, and many even attempt to communicate with them.

James Nestor, the author of an investigative book about our oceans, gave a very intriguing talk about sperm whales and their means of communication. He showed some video footage of sperm whales as they tried to use their clicking noises to talk to the strange, small creatures swimming around them with cameras. They were clearly curious about the free divers and interacted with humans without hesitation.

Whales and dolphins use these series of clicking noises more than just for navigation purposes; this is clearly how they communicate with one another. Considering a sperm whale’s brain is around six times larger than a human’s, their language is considered one of the most sophisticated forms of communication on the planet 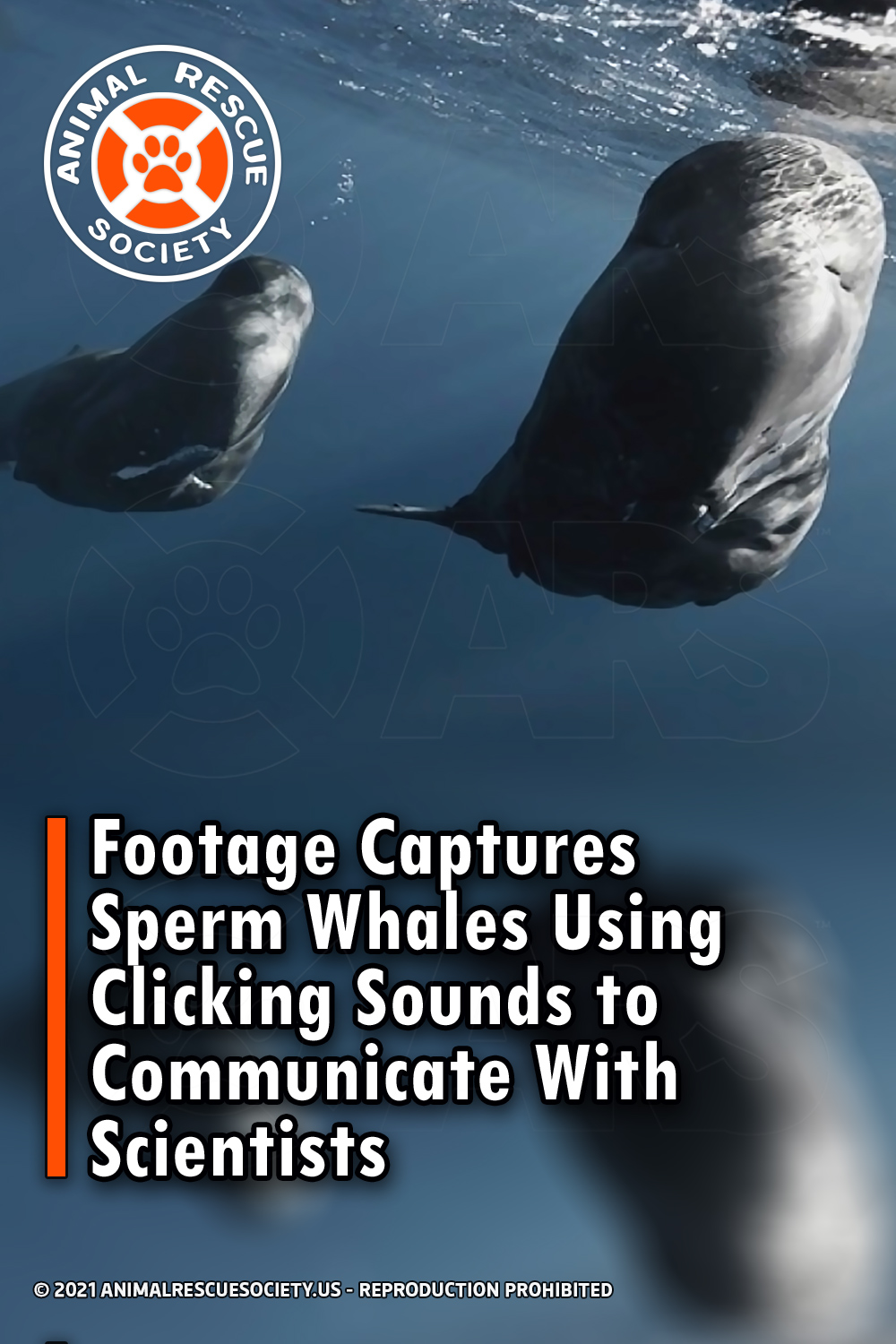