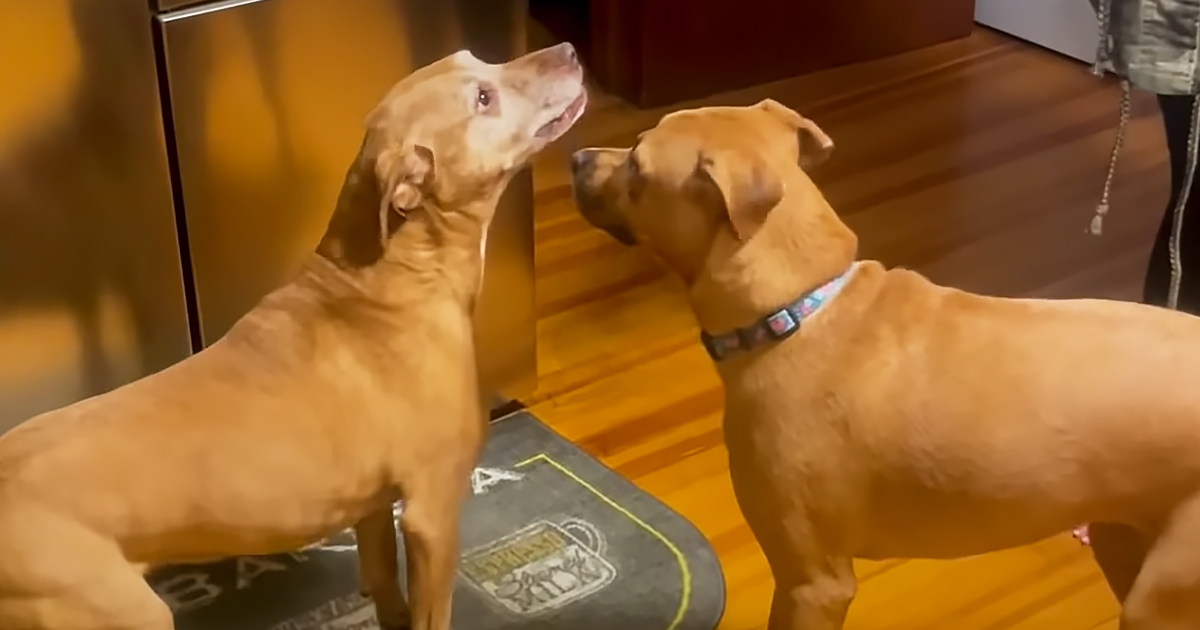 Kassidi and her Pitbull dog, Ginger, recently moved to a new town. Ginger seemed very bored and lonely as she had no friends yet. So, she would just wander around the house, looking out of the windows.

It was hard for her to adjust to the new town. Just 4 months ago, Ginger was a really big socialite with a group of friends she met every day. The owners had always complimented the Pitbull on her ability to adapt and play with dogs of different ages.

Ginger loved to be outside endlessly. So, when they first moved to the new neighborhood, the dog felt annoyed. She gave Kassidi the puppy-dog eye with a big frown which made her feel terrible. However, Ginger soon meets Chloe and starts to be herself again.

Chloe was an 11-year-old senior Pitbull who never socialized with other dogs. She was adopted from a shelter and was comfortable only with her owner Cherelle. Unfortunately, the senior Pitbull did not take other dogs too kindly. So, when Chloe met Ginger for the first time, it did not go all that well.

Cherelle thought the Kassidi wouldn’t want Ginger around Chloe. However, Ginger’s mom told Cherelle that Chloe was a senior dog and would take time to get used to her young Pitbull.

Kassidi wanted the second meeting to happen because she thought Ginger was exceptionally lonely. So, the dogs were off-leash in the backyard at the second meeting. This made them more comfortable. Both the dogs did their sniffs and greeted each other. They behaved outstandingly after that.

Ginger became Chloe’s first and only dog friend. The owners loved seeing them together. Chloe would come up to Kassidi’s house almost every day looking for her friend and vice versa. The two of them have now become inseparable. 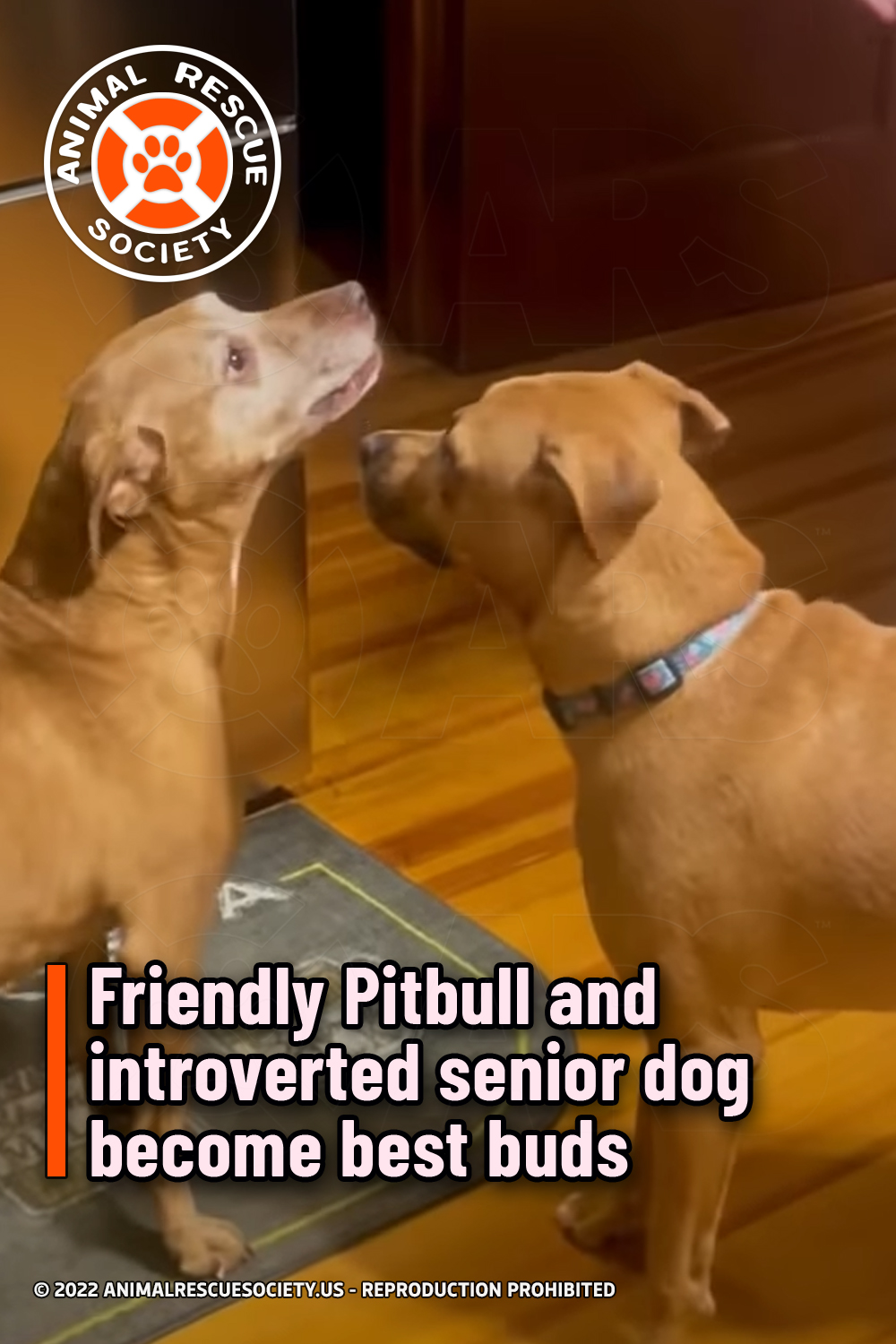