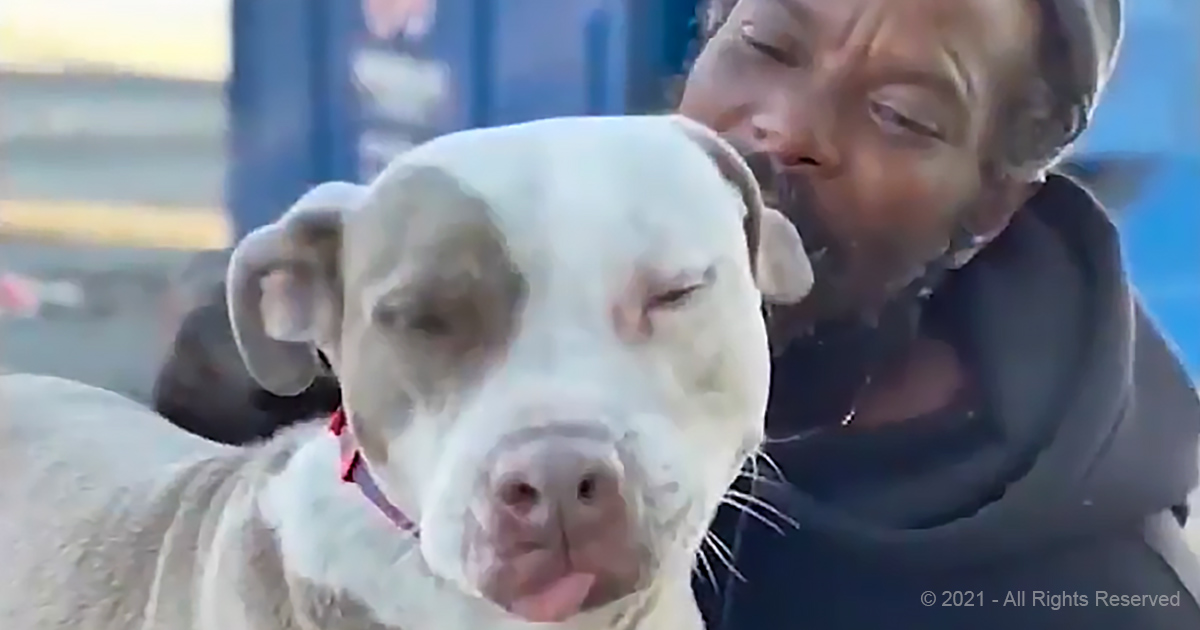 The shelter owner praised the homeless man as her guardian angel for rescuing the animals. The man could have burned in the fire with the animals he tried to save.

A fire broke out in an animal shelter called W-Shelter in Atlanta, GA. The animals inside the shelter were trapped by the fire and smoke.

Animal control had been called, but the smoke was so thick, the animals might have died. A homeless man decided to do the job himself.

The homeless man, Keith Walker, was walking his dog and saw the smoky flames. He decided to go into the shelter and save the animals.

The shelter owner called him her ‘guardian angel” for not waiting for animal welfare to get there to conduct the rescue. He did it himself.

Keith would not take any reward for his bravery. He has been living on the street since he was 13. He preferred to stay independent. 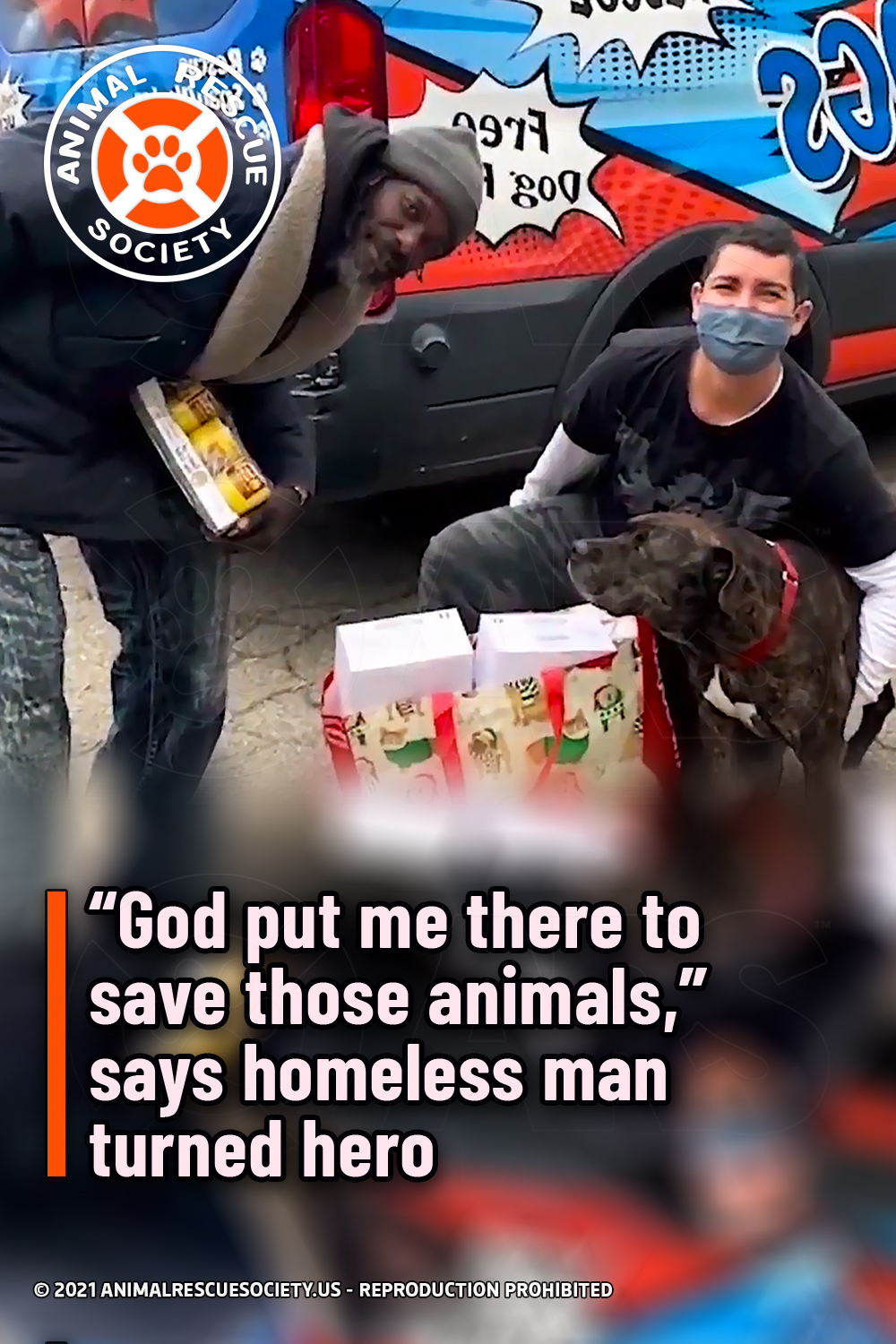