Most of us have seen the famous monster movie ‘Godzilla vs. King Kong.’ The film is no-holds-barred entertainment for people of all ages. But, have you ever imagined a cat playing the role of King Kong in the movie?

A parody of the ‘Godzilla vs. King Kong’ movie trailer featured a black cat called OwlKitty has been doing the rounds online and has internet users in splits.

In the iconic fight scenes from the trailer, King Kong is replaced by a massive black cat. And the results are hilarious.

The way OwlKitty jumps at Godzilla when the latter emerges from the sea is fantastic. The edit is done so well that it seems like the movie features a giant cat.

The anger in OwlKitty’s eyes in one of the parody scenes looked so real. It was as if the cat was really angry with Godzilla and would do anything to stop the giant.

The original movie, ‘Godzilla vs. King Kong,’ was made by Adam Wingard and was one of the biggest blockbuster movies of this year. However, the parody maker has done a fantastic job of making it seem so real.

This parody proves the advancement of technology that has made it possible for people to make such funny parodies. OwlKitty has gained a lot of online followers and has a long list of parodies under his name. 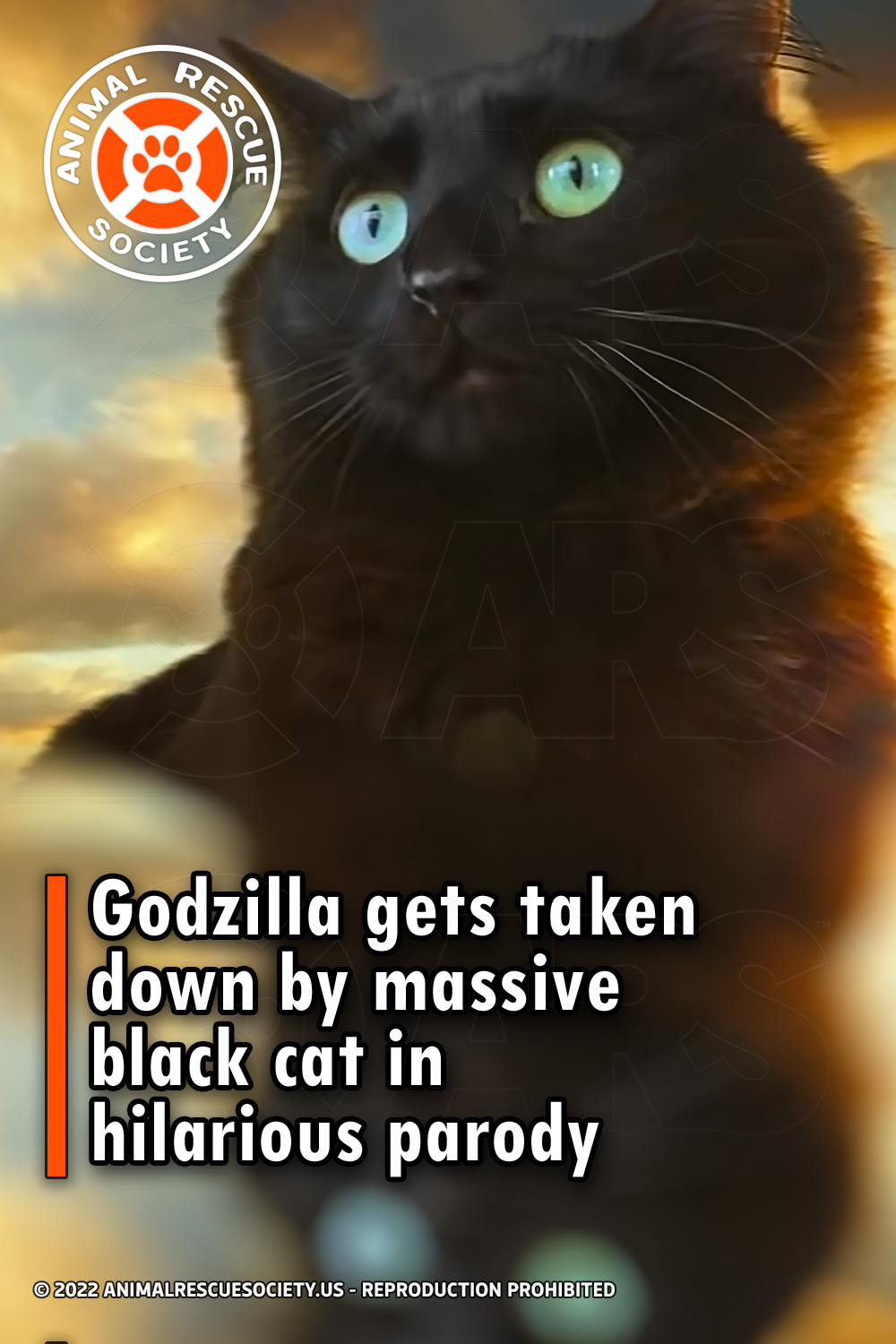