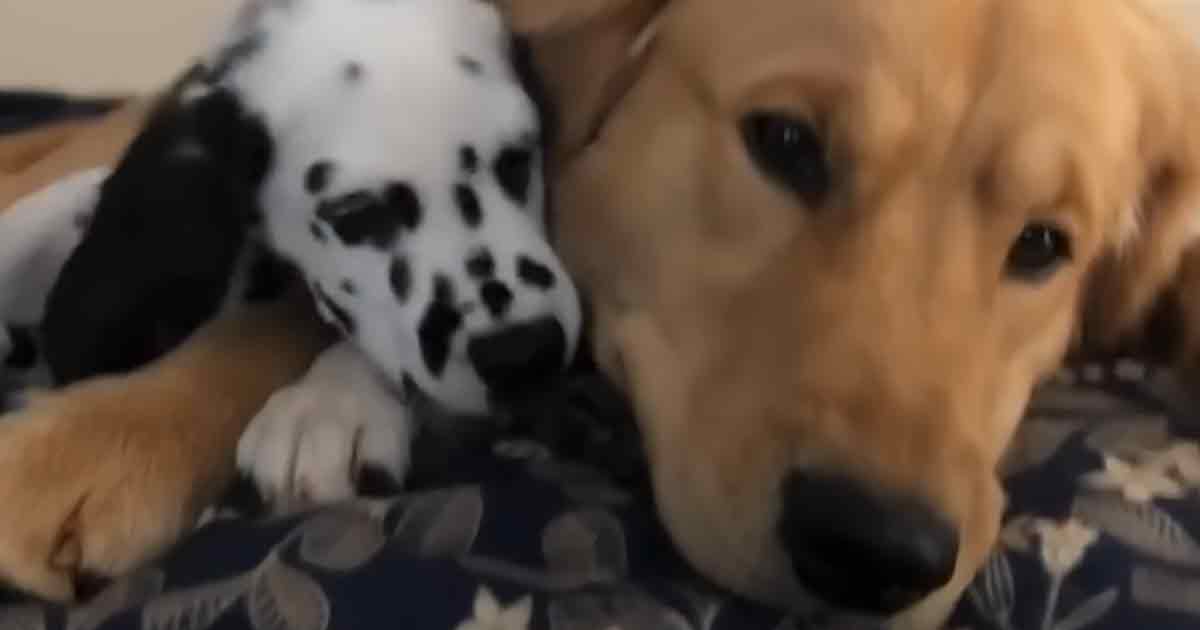 When a new sibling joins the family, the transition is not always easy for little ones. This applies to our fur children as well, and it was certainly the case when Michelle’s dog, Rex, met his younger brother.

For two years, Rex the Golden Retriever had lived a charmed life as the only fur baby of Michelle and her partner. He had all of his parents’ affection and kept his toys to himself.

But that changed when Eiger, a Dalmatian puppy, entered his life. At first, Rex was intrigued by this new addition to the family, but his interest quickly turned into jealousy.

Rex would jump in whenever Michelle or her partner tried to give Eiger attention. He was extremely reluctant to share his toys with his younger canine sibling.

Michelle’s main goal was helping Rex to see that she and her partner had no intention of replacing him with the little one. “We really wanted to create that lifelong companionship for Rex and Eiger.”

Rex was resistant, but eventually, he started to warm up to his little brother, grooming him and giving him kisses. The two dogs even snuggled together, going inside the crate together independently.

It took a lot of patience from Michelle and her partner, but Rex and Eiger became best friends after all. “Rex is just the big brother,” said Michelle, “and he takes that role seriously.” 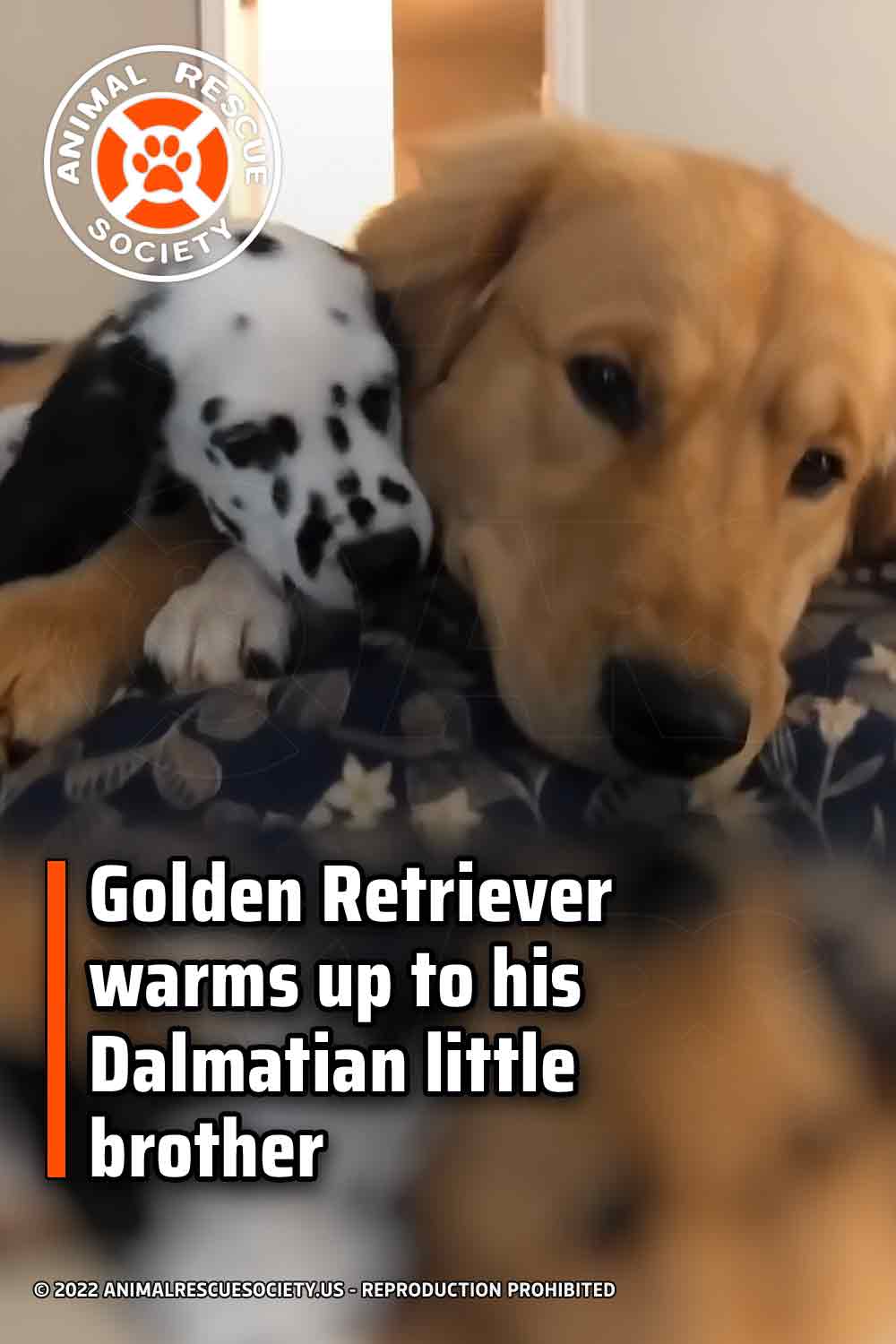