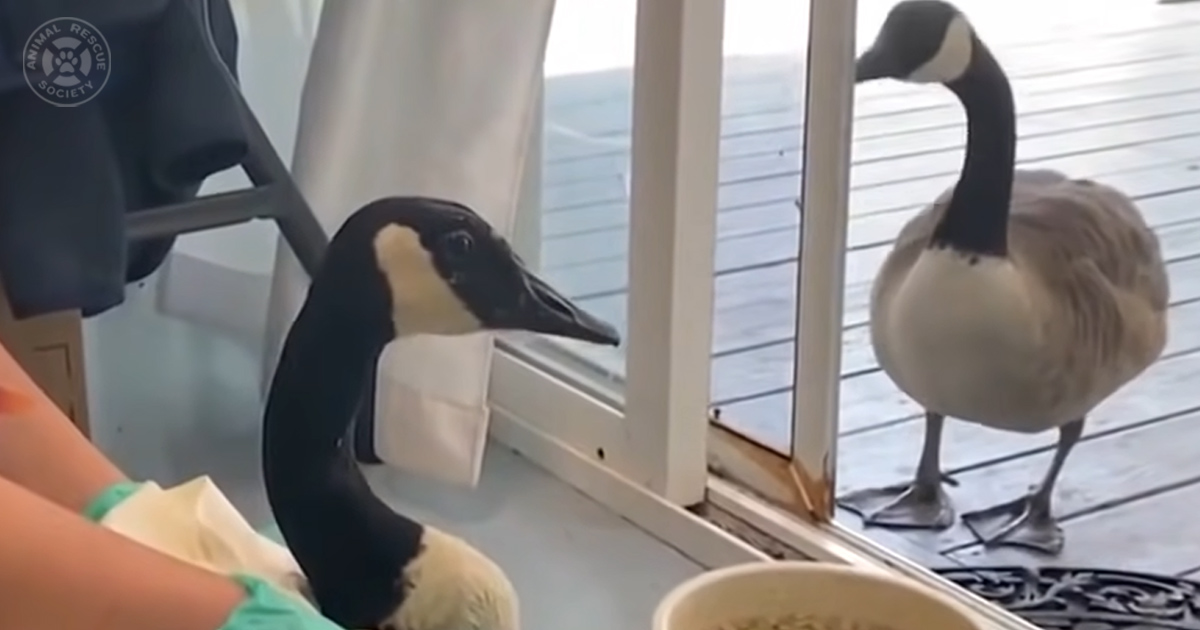 Just because we never have the privilege to see animals making formal matrimonial vows doesn’t mean that they lack lifetime ties. A rare guest at a wildlife hospital based in Massachusetts gave the old phrase “in sickness and health” a new meaning.

The heartwarming discovery begins with a Canada goose formally known as Arnold. According to the Cape Wildlife Center staff, Arnold has lived with his mate on a pond neighboring the animal clinic for years.

The couple will behave like any other wild animal on regular days, mainly when people are around. However, the facility’s staff saw an anomaly when they spotted Arnold limping and falling over.

The wildlife hospital later came to realize that Arnold’s foot had two open fractures after catching him. As a result, there is a possibility that Arnold might have been attacked by a snapping turtle or other predators while swimming.

The staff at the animal hospital was surprised to hear a faint tapping at the door as they prepared Arnold for surgery, only to realize that it was his mate waddling up on the porch as she tried to break into the hospital. Most probably, the mate had located Arnold and was agitated that she could not meet him.

Nonetheless, the wildlife hospital was kind enough to let Arnold recover by the door next to his ‘wife’ after a successful surgery. As a result, the mate calmed down, and the couple seemed at ease with one another’s presence.

After several weeks, the partial reunion will end when Arnold recovers from the surgery and is released to the wild. The wildlife hospital laid plans to discharge Arnold as quickly as possible and perform all treatment near the doorway to give his mate the chance to check on him. 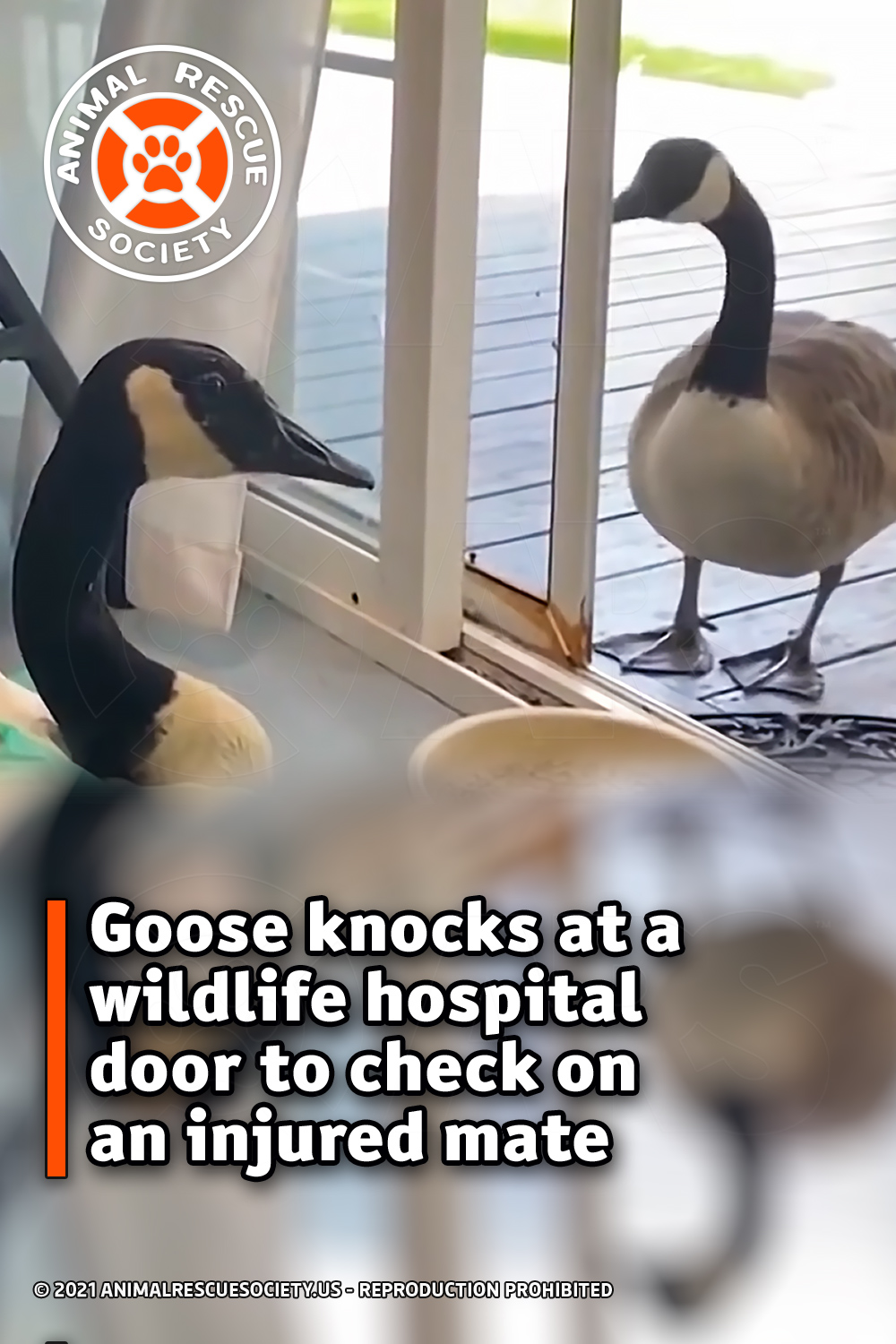