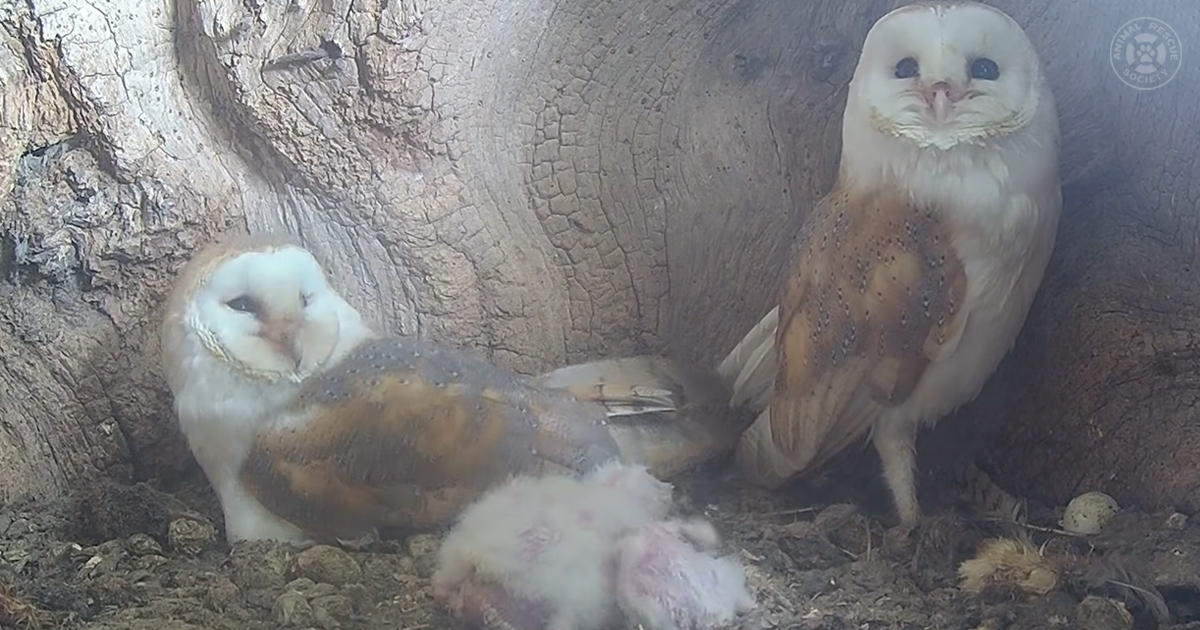 Nature can be both cruel and beautiful. A pair of Barn owls take great care of their three chicks but unfortunately lose the youngest one overnight. The two other chicks thankfully grew to be healthy and strong.

The young chick wasn’t taking the food his mother, Gilfie, was trying to feed him. Newborn chicks must be cared for at all times. One night he moved away from the warmth of his mother.

When Gilfie noticed the young chick was far away, it was too late. The young chick passed away in the morning. It was a sad moment, but they continued to stay strong.

During the month when Gilfie was incubating the eggs, Finn, her mate, was very busy hunting for food. Gilfie ate well, and Finn barely left her side when he was in the nest.

There was a time when tawny owls were nearby, and they had to fend them off because they were very territorial. Neither of them was hurt while keeping the other owls away from their nest.

Whenever Gilfie got up to stretch her legs, Finn was always curious about the eggs and even wanted to incubate them himself. Gilfie would gently nudge him away whenever he tried.

It was a beautiful scene when the eggs finally started to hatch. Gilfie would use her beak to help open the egg, and Finn would preen her. 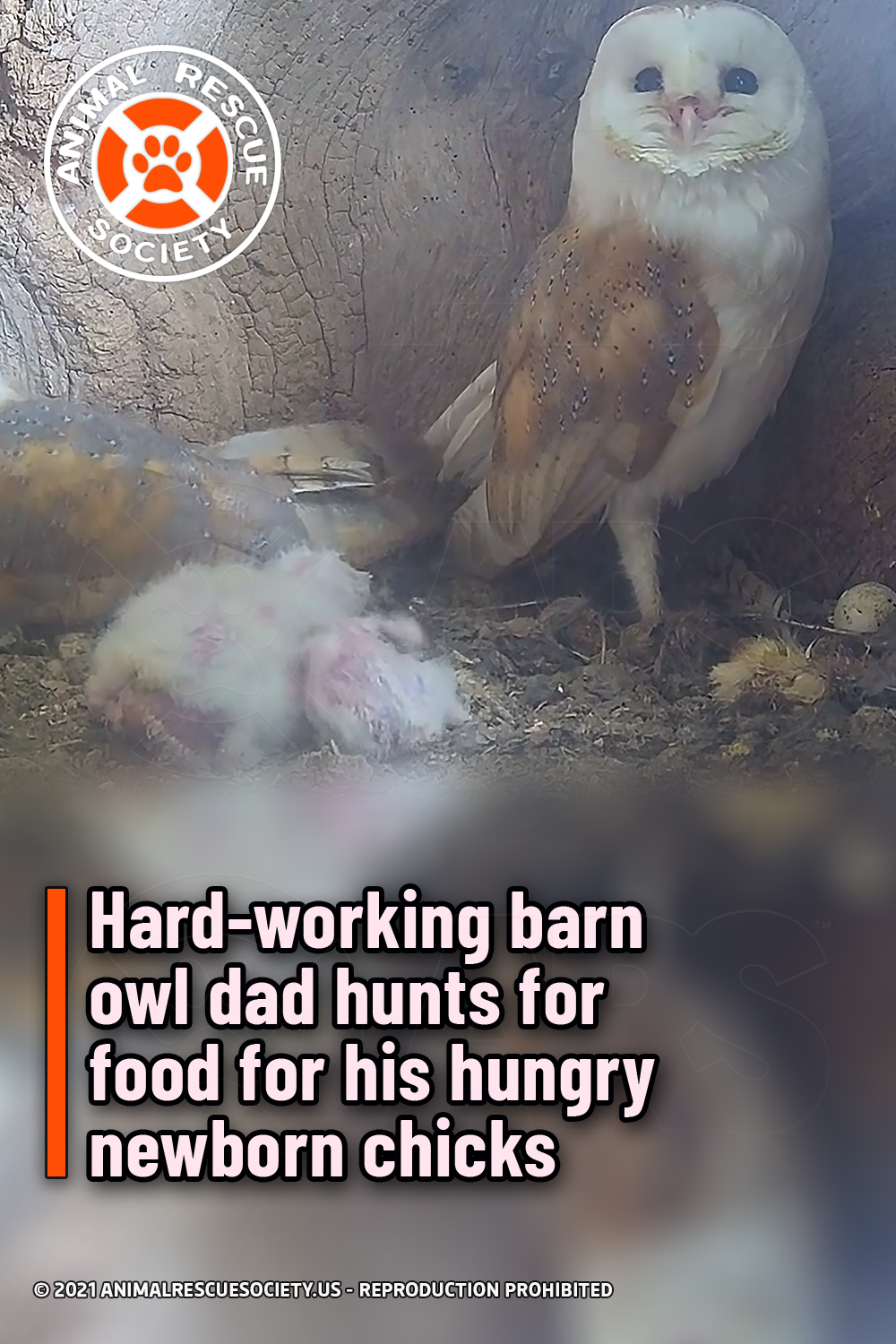