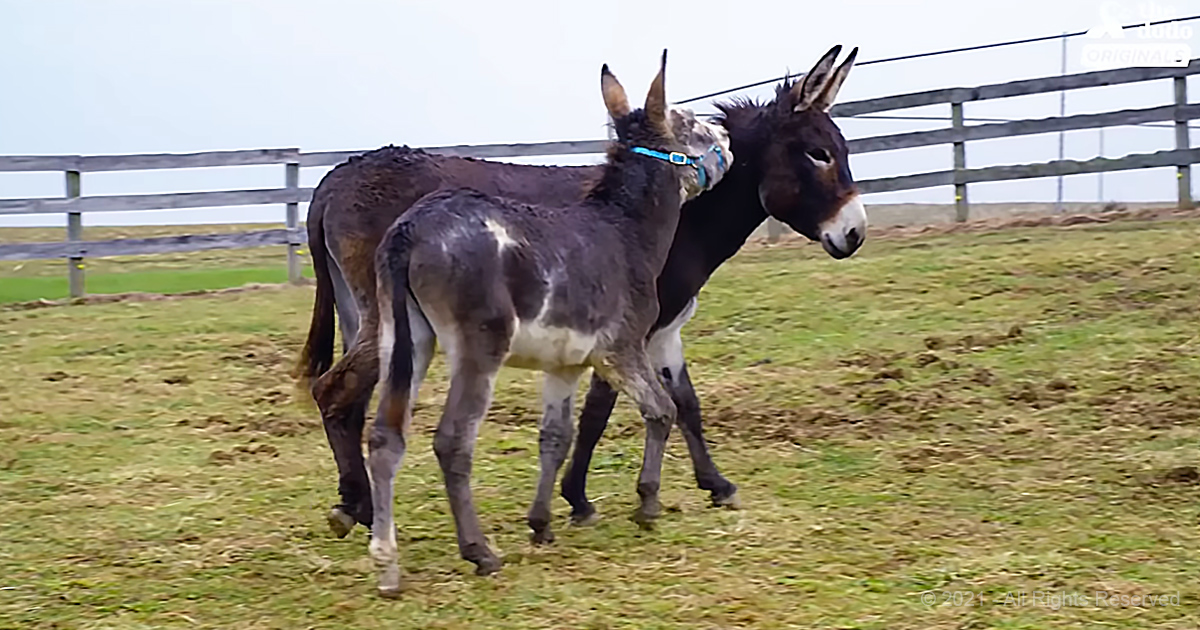 Have you ever wondered if animals can really feel emotions like humans do? If you ever doubted it, you need to watch this heartwarming reunion video. Janine Guido of Speranza Animal Rescue provided this video and interview.

Janine’s rescue was asked to take in a baby donkey named Colonel Sanders after it was discovered that the person who owned him and his mother didn’t really know how to properly take care of them. Who can say “no” to a fuzzy, cute donkey? Sadly, Colonel Sanders’ mother, Mary Poppins, was scheduled to be transported to a different animal sanctuary.

Even though Colonel Sanders was well cared for at Speranza Animal Rescue, he quickly became depressed once he realized that he had been separated from his mother. He just couldn’t seem to understand why she was so suddenly gone. He was heartbroken and often cried out, calling for her to come back; but she never responded.

Colonel Sanders continued to become more and more depressed over the week he was with Janine; he wouldn’t play and was very withdrawn. Janine knew what was wrong with the little guy, and her heart broke every time she heard him call out for his mom.

A week after Janine got Colonel Sanders, she received a call that Mary Poppins was never picked up by the other animal rescue. She immediately knew that she needed to have Mary join her baby at Speranza. She made the arrangements.

As Mary was being brought onto the farm, Colonel Sanders peeked through a nearby gate to see who the new resident was. Janine saw his attitude visibly change – Colonel started hopping up and down excitedly, and the call he let out to his mom will just melt your heart. Then the two donkeys started “talking” to each other as if to tell each other all about what the other missed out on.

Ever since mom and baby have been reunited, they are never more than a few feet away from each other. They share pretty much everything and do everything together. The change in Colonel Sanders’ demeanor is just amazing! He’s now just what a young donkey should be – mischievous, fun-loving, and playful. You even see him chase a farm cat across the barnyard.

You have to watch this heartwarming reunion. According to Janine, “Animals definitely, 100% without a doubt, feel emotions, go through the same emotions as humans go through…” She has made sure that this mom and baby will never have to be separated again. 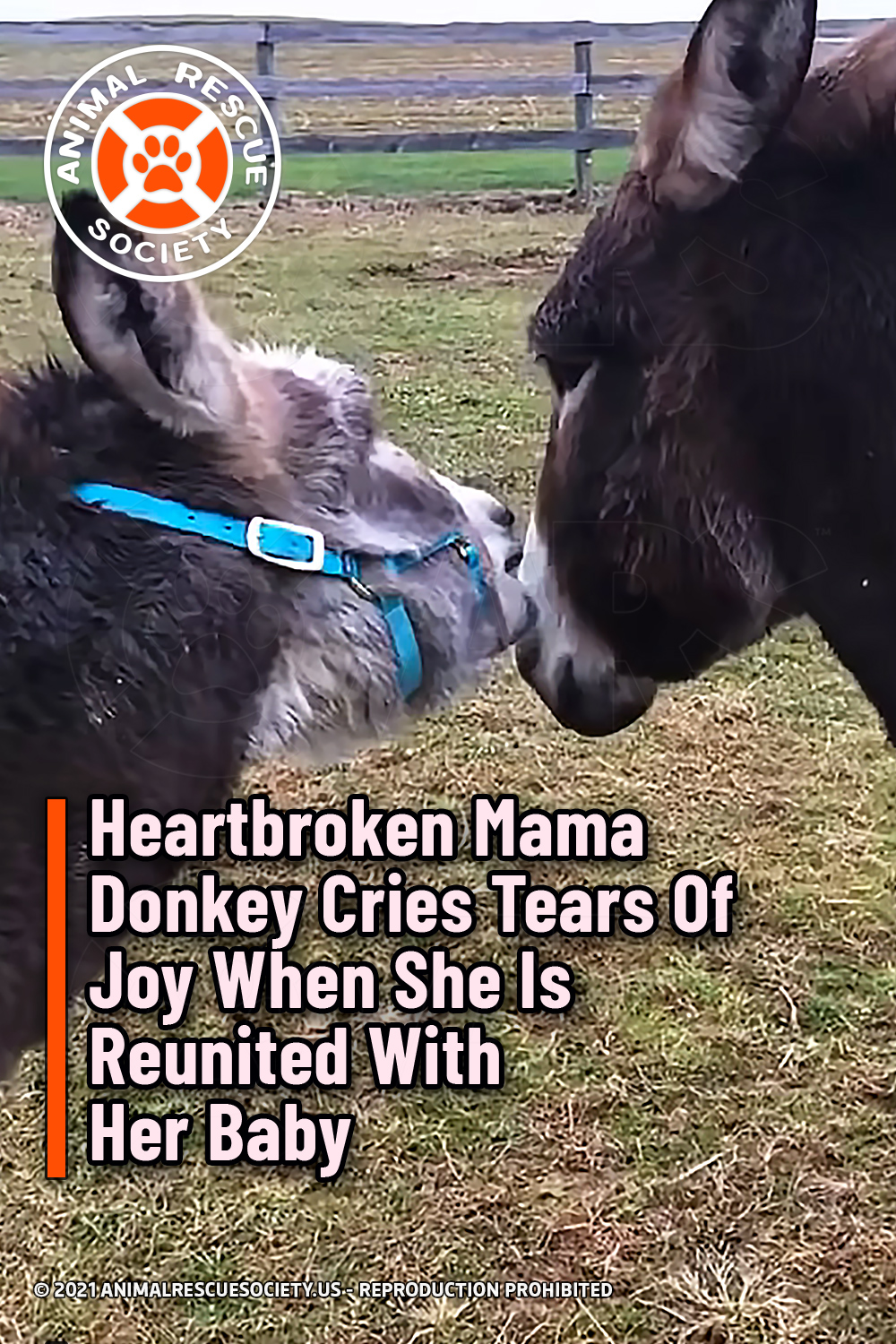