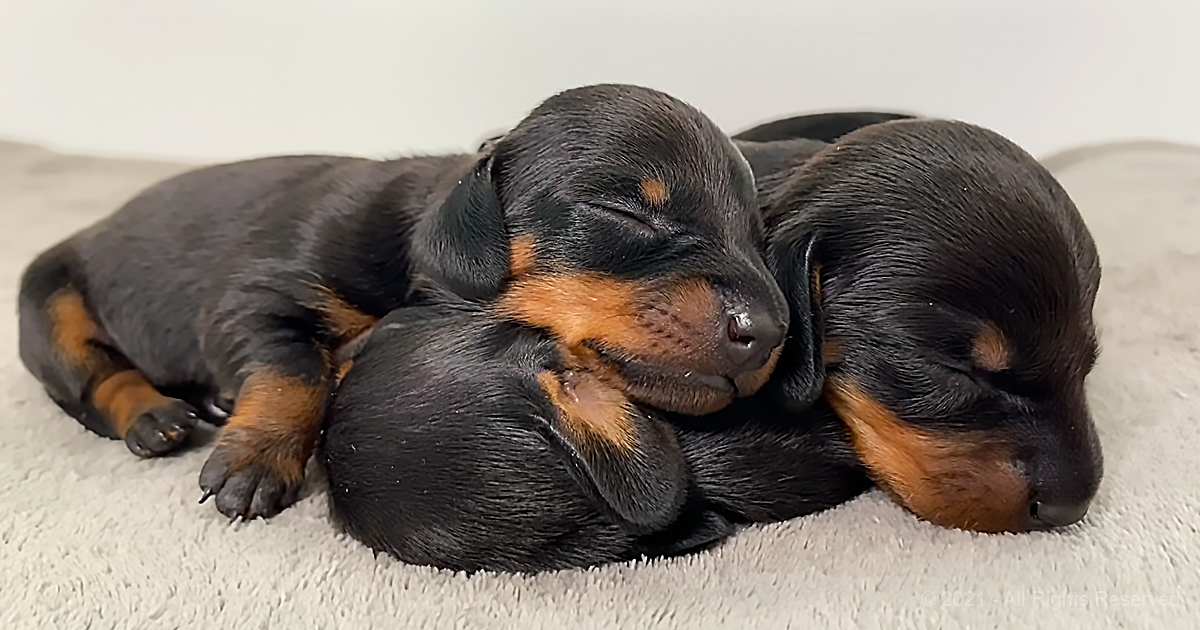 LouLou and Friends is a popular Youtube channel that is home to an adorable dachshund. Her owner films her doing everyday things like going for a walk, having a treat, or taking a nap in her room.

Viewers were ecstatic when they found out that LouLou was pregnant with a litter of six pups. Thanks to the attentive behavior from her owner, the entire pregnancy and birth were uploaded for fans to be a part of.

When the precious puppies were just 11 days old, we got an update that includes heartwarming footage of the pups taking a snooze. It’s hard not to get a cuteness overload from their adorable little faces.

Mama LouLou checks in on her sleeping litter and even begins grooming some of them. She’s clearly a great mom that’s excited to teach these mini canines all the wondrous things about their new world. 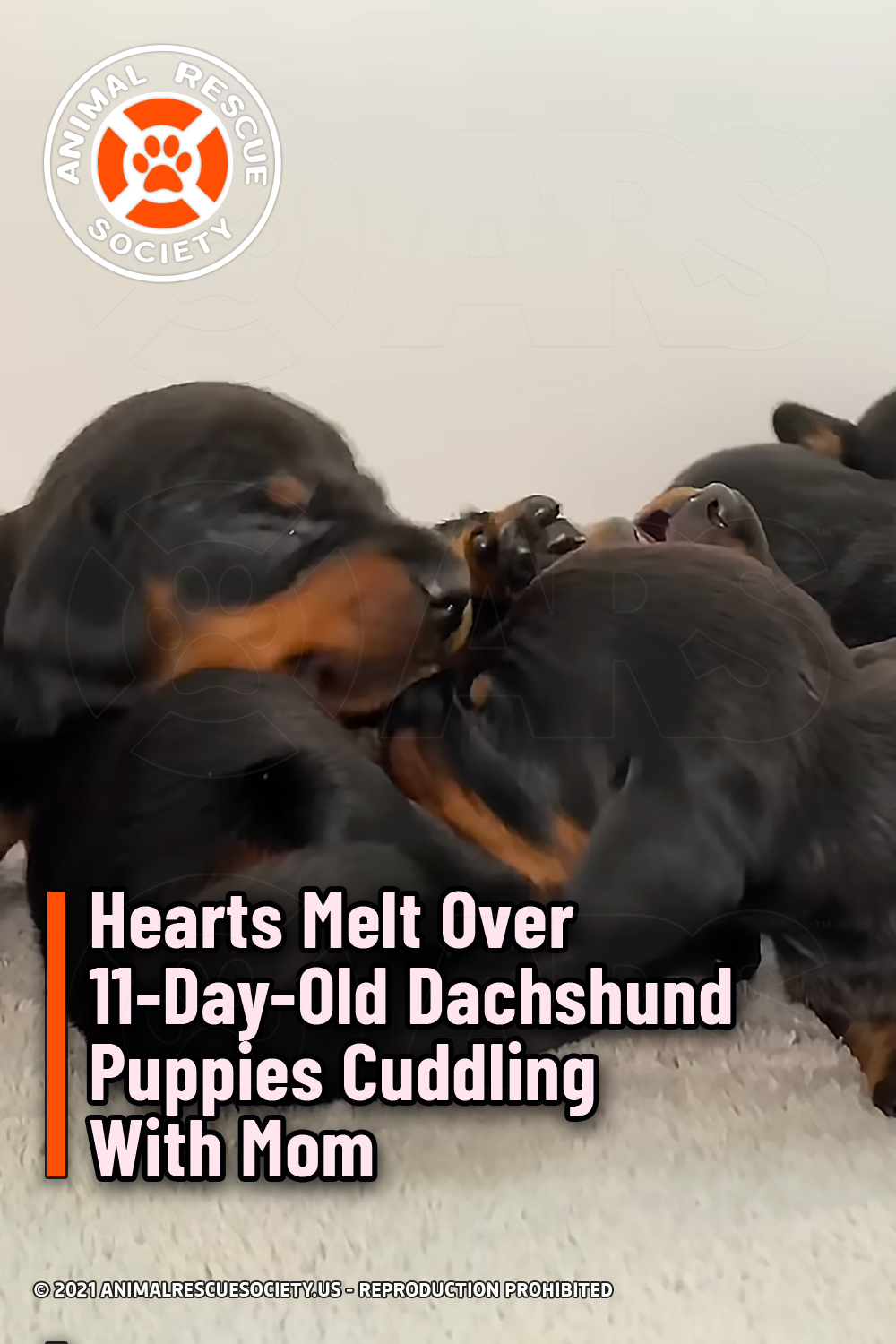