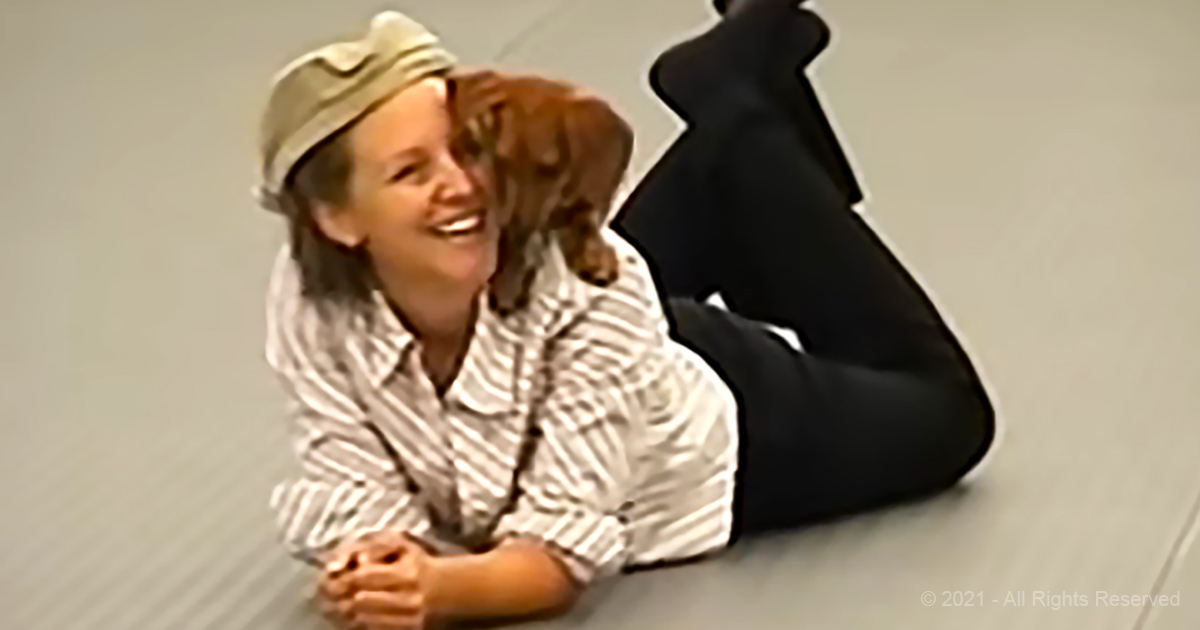 A dachshund can be a good companion to anyone, with its short legs, long body, and playful nature. The video below shows a wonderful dachshund pup who moves in sync with her pet parent.

Emily, the owner of the dog, is very close with her adorable pet, Henrietta. It’s unbelievable that the couple has such a tight bond as they perform a ‘Canine Freestyle’ dance for the camera.

Canine freestyle is known to be a choreographed performance organized with music. Usually, it demonstrates the training and joyful relationship between a dog and a handler. The harmony between the dog and her master is striking, plus, one should never miss a beat at the same time. Nobody expected that the dog could learn that kind of moves so easily and perform in such an adorable way.

It is even hard to imagine how long it took both of them to make this dance happen. And the most incredible part is at the end when Henrietta moves in reverse. Priceless! 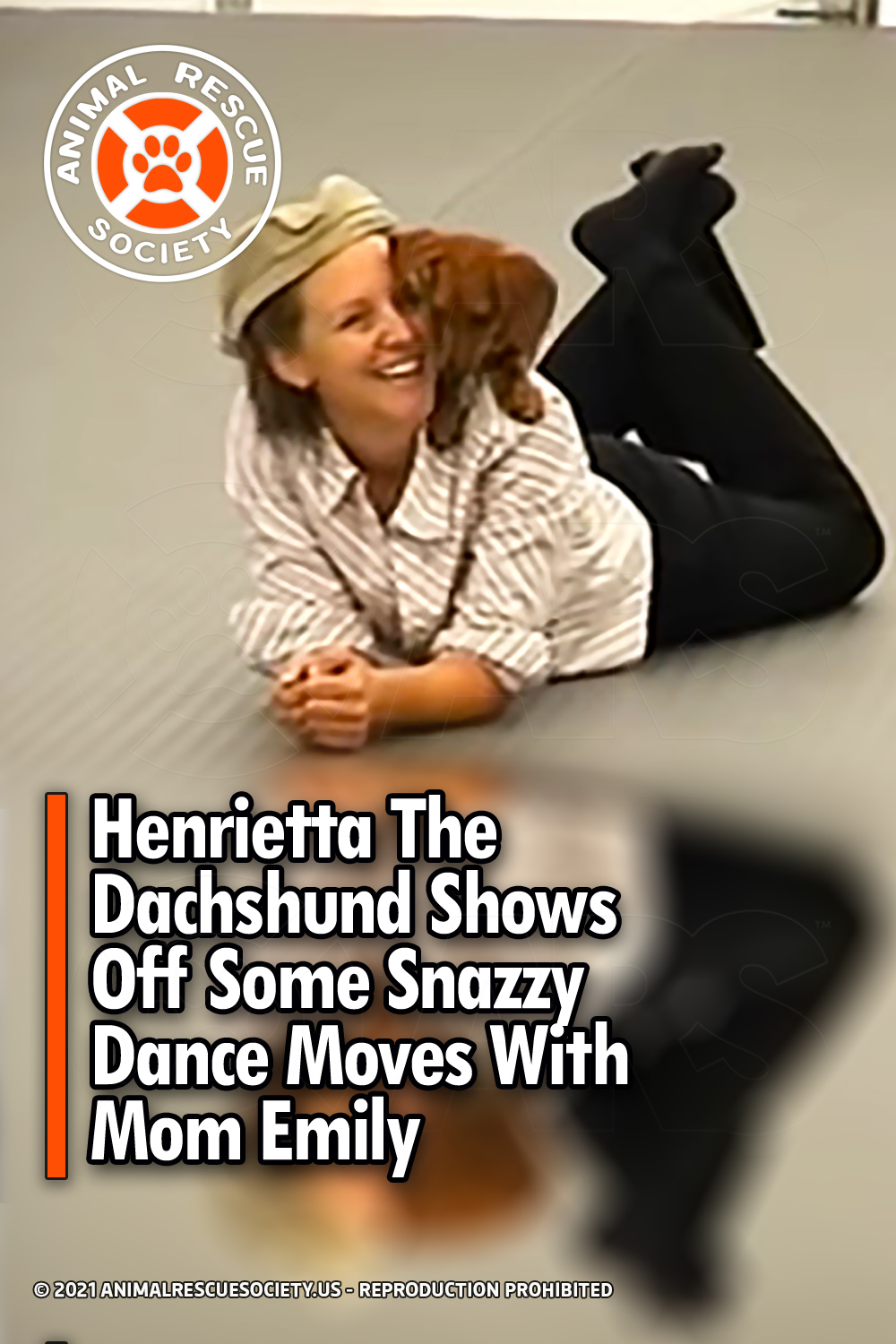