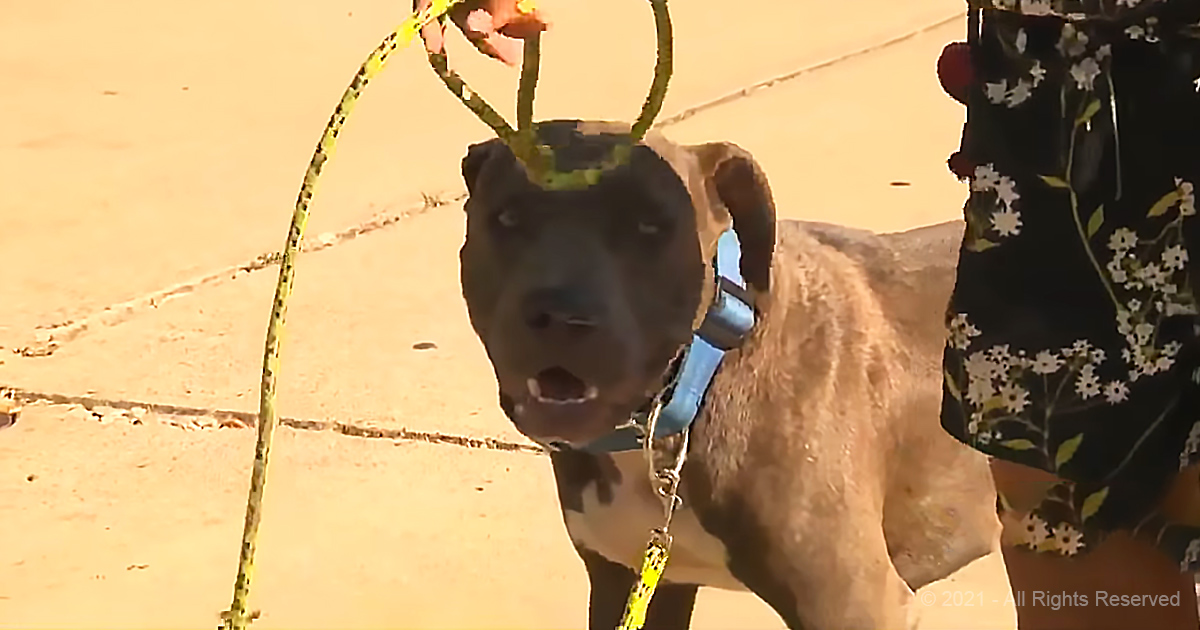 When flames took over an apartment, a Pitbull warned his family. They got out safe, and now have a story to tell.

Pitbull’s have a notorious reputation that is often brought up during the adoption process. Many see them as tough dogs that are hard to train. Sasha is a dog that not only breaks the mold but may prove that Pitbull infamy is a myth.

The Chai family got Sasha when she was a pup, and she immediately bonded with the youngest family member, Masailah. The pup would often sleep in the same crib with the little girl, protecting her throughout the night.

On a weekend, Sasha began to act erratically by barking nonstop from outside. After they let her in, Sasha ran directly to Masailah’s room. It’s at that moment when Latana Chai realized that the apartment above her was on fire, and the entire family was in danger.

Latana gathered her children, with Sasha taking care of Masailah by dragging her by the diaper to safety. It was an incredible moment and was a major factor in getting the entire family out alive.

Dogs have incredible instincts, regardless of their breed. The upbringing matters the most when it comes to determining their behavior. Sasha is the product of a loving home, and will forever be a member of the Chai family. 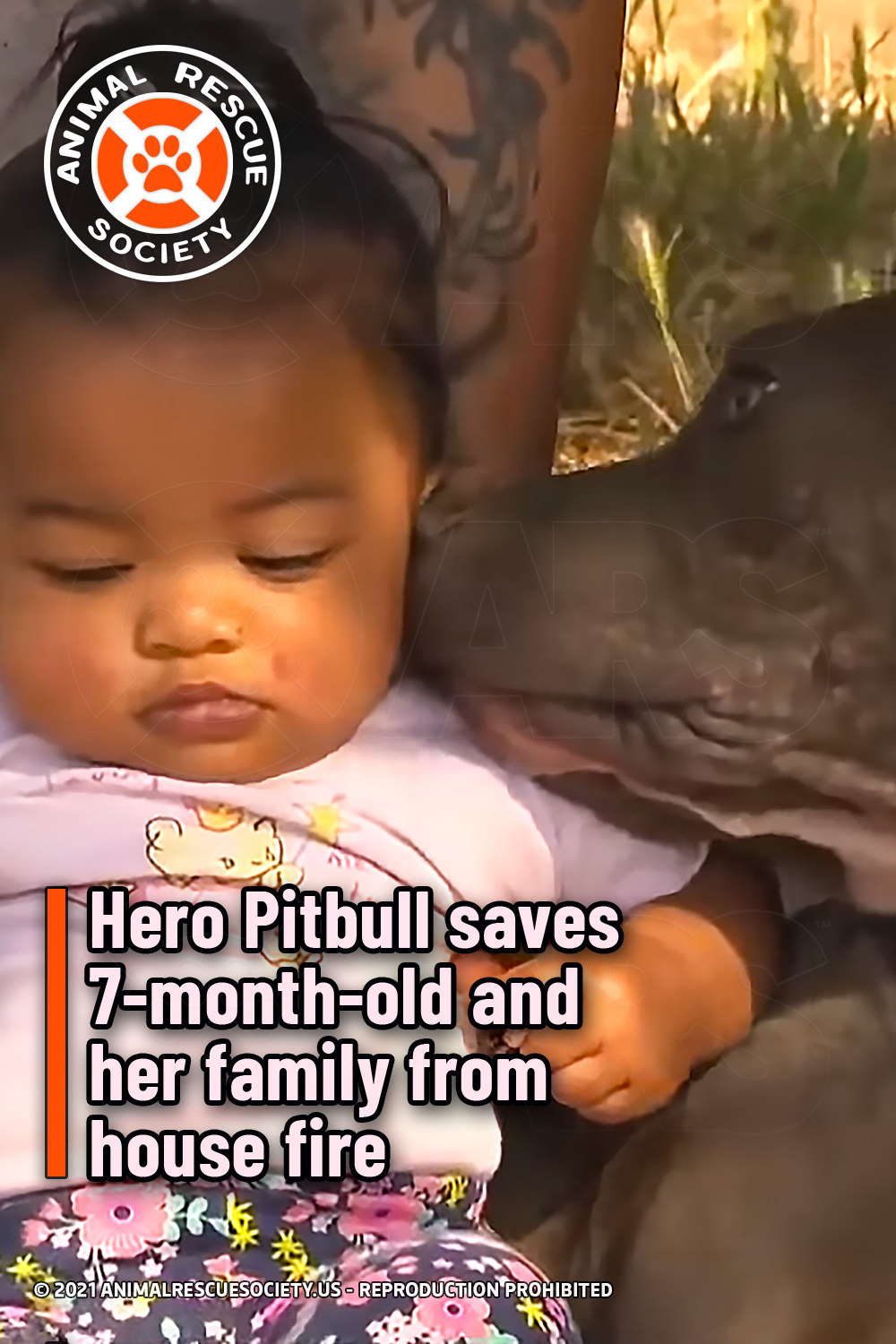