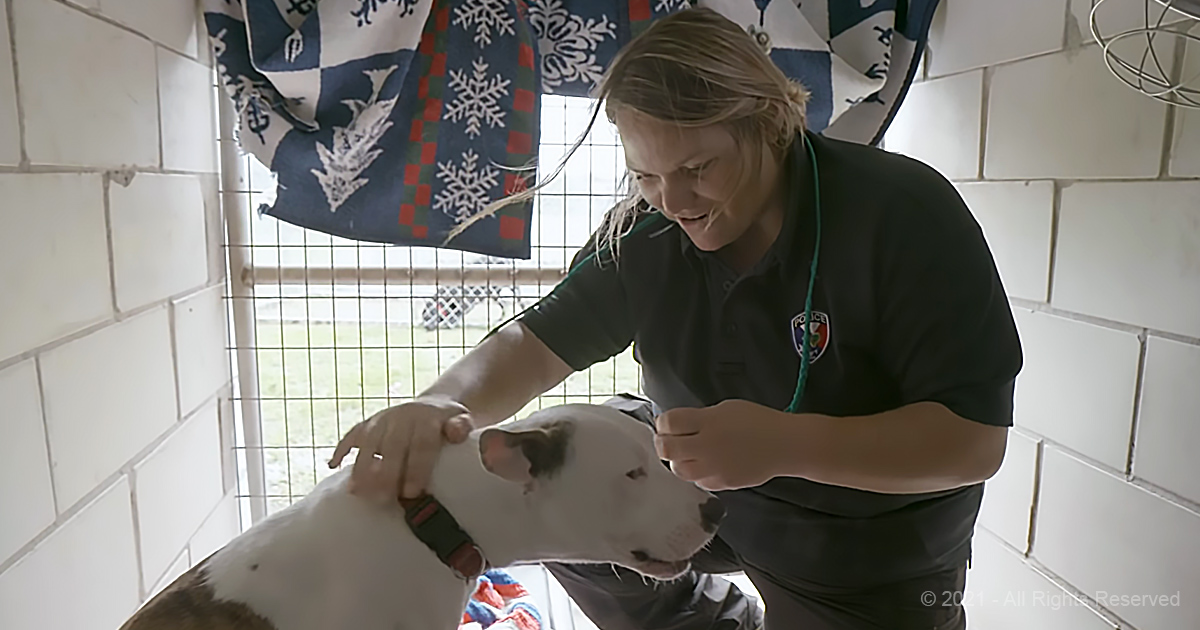 Kayla Denney took over a run-down animal shelter with a 100 percent kill rate. But she was determined to turn it all around while giving every animal a forever home.

When Taft, Texas resident Kayla Denney took over a local animal shelter, she knew her work was cut out for her. It was running on a low budget, it looked run down, and the kill rate was 100 percent.

Every Wednesday, animals who had been in the shelter long enough would be euthanized. The whole town and even the police chief believed it was time for a change.

Denney took over and made it her mission to see that every animal lives to see the day they got adopted. When she took over the shelter, there were no more kill days.

Denney’s mission became even more successful when her friends and family pitched in to make improvements to the shelter. Her actions paid off in more ways than one when Petco recognized her with a prestigious award and $35,000.

Predictably, Denney used the money to reinvest in the shelter. All the hard work had finally paid off for the animal lover. 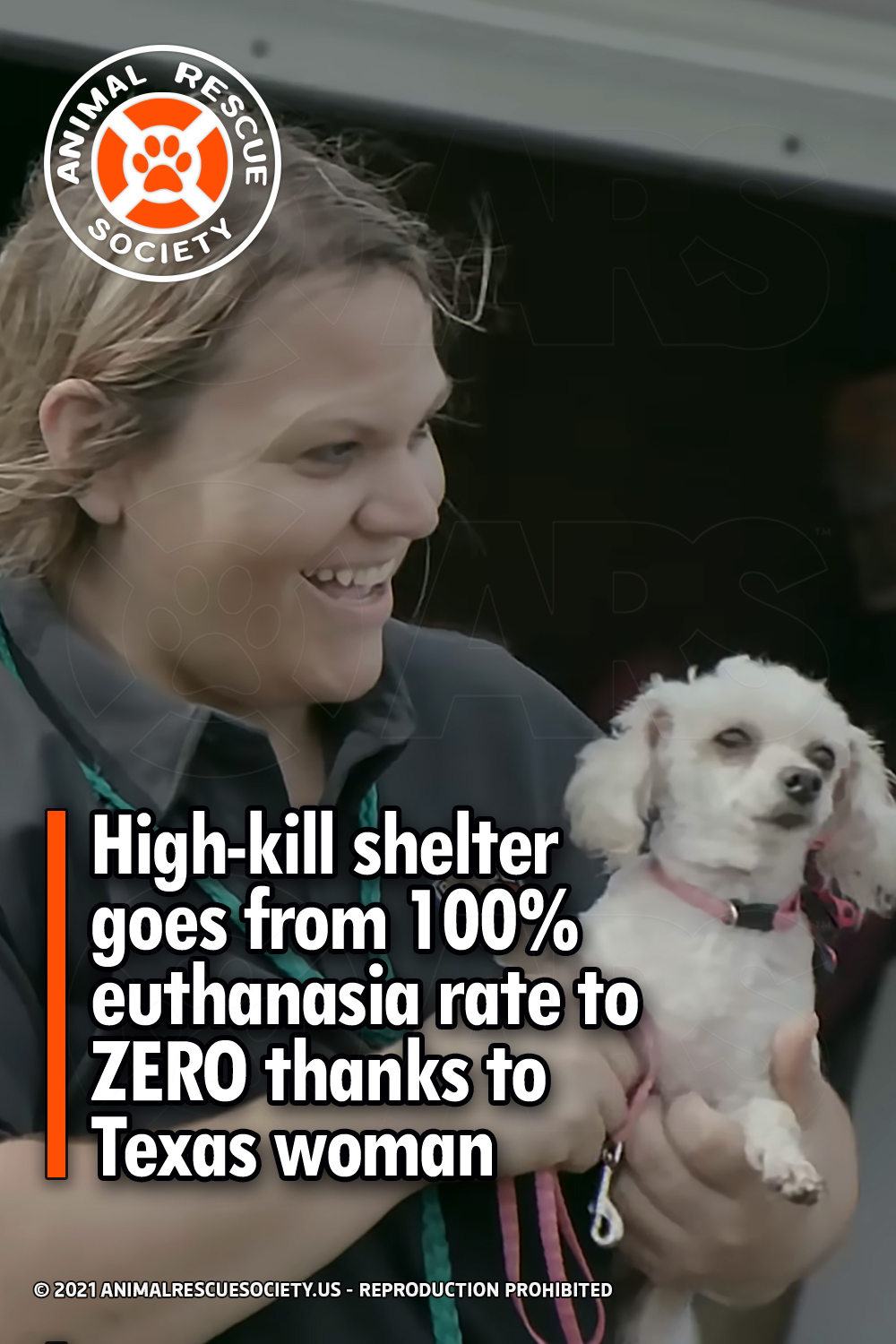