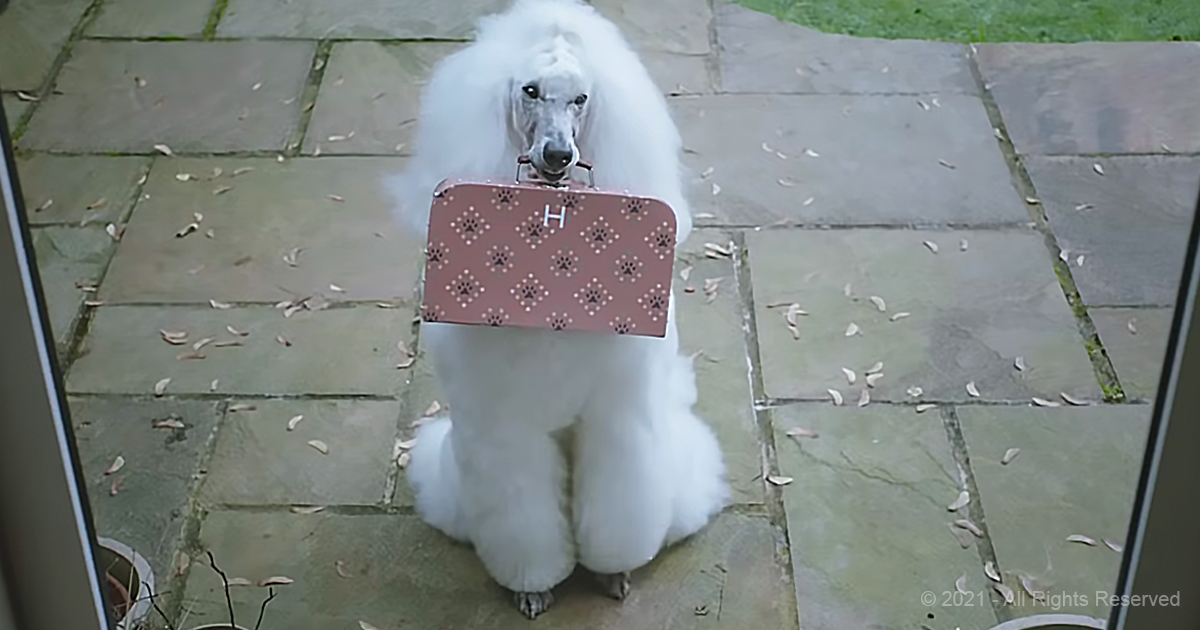 If you know about Thinkbox ads, then you probably know about Harvey, the dog. He is the star of these commercials. We can see Harvey in all sorts of situations in every advertisement he appears in. But each one of them somehow manages to make you smile. Just take a look at the following video.

When Harvey’s dad opened the front door, he was in for a huge surprise. Dad sees a poodle on his doorstep. What follows next will surely crack you up. Harvey uses the power of TV advertising to persuade his dad to let the love of his life, the magnificently coiffured poodle called Harmony, to come and live with them. Wait till you see dad’s reaction.

The ad shows how Harvey and Harmony met during speed dating, and the moment he first sees her across the table is hilarious. I can’t reveal what she does. Watch and see for yourself how funny it is. Then the commercial shows us their torrid love affair and the many dates they had.

I can’t stop laughing at these two on their many dates. One of them, the reason she has to move in with him, took place in the back seat of a car in a garage. Her paw slowly slides down the steamy window. Sound like a popular movie you know of? Just wait and see what happens when Harvey’s dad agrees to let Harmony move in. You will be laughing through the entire commercial. Watch this hilarious video below. 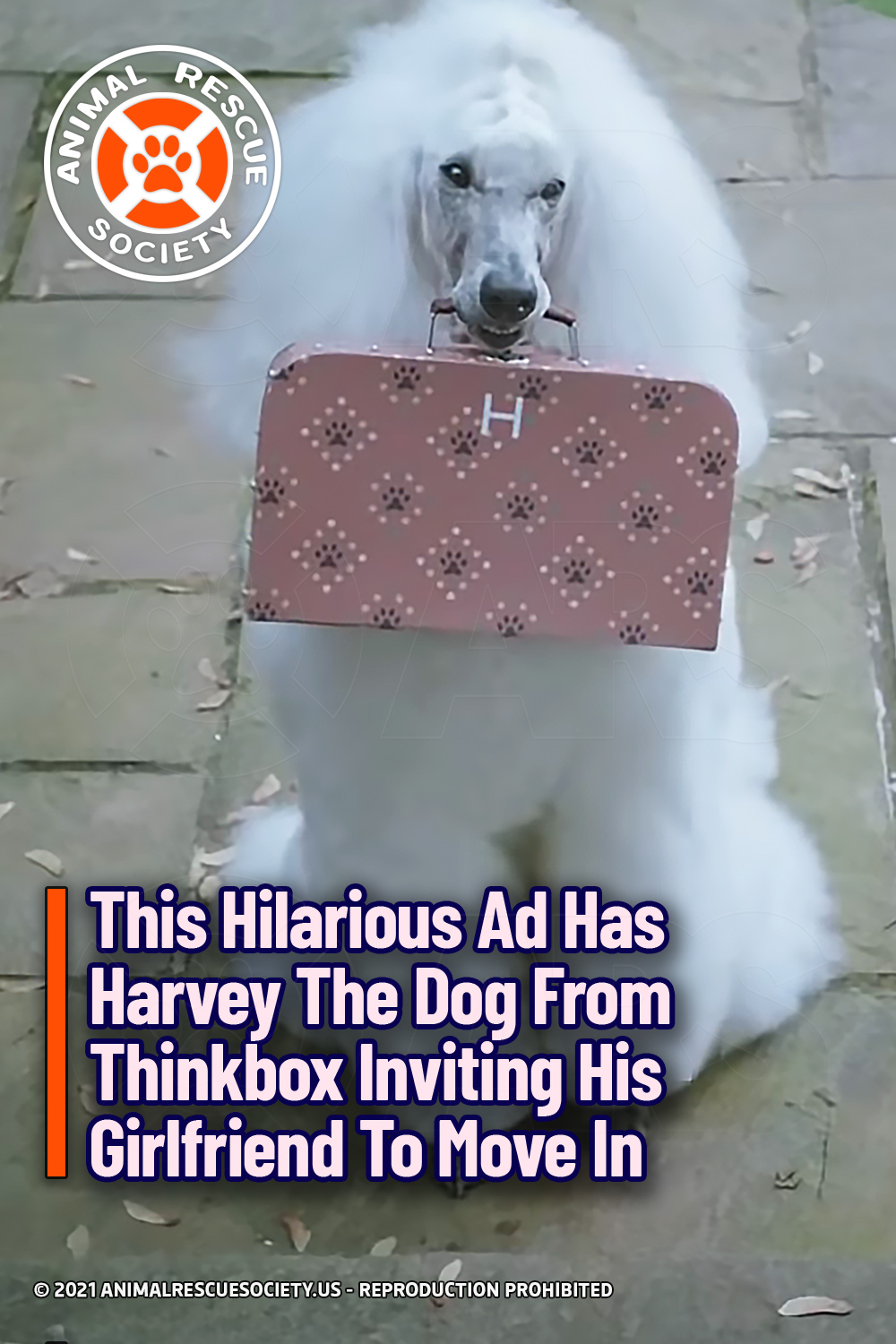