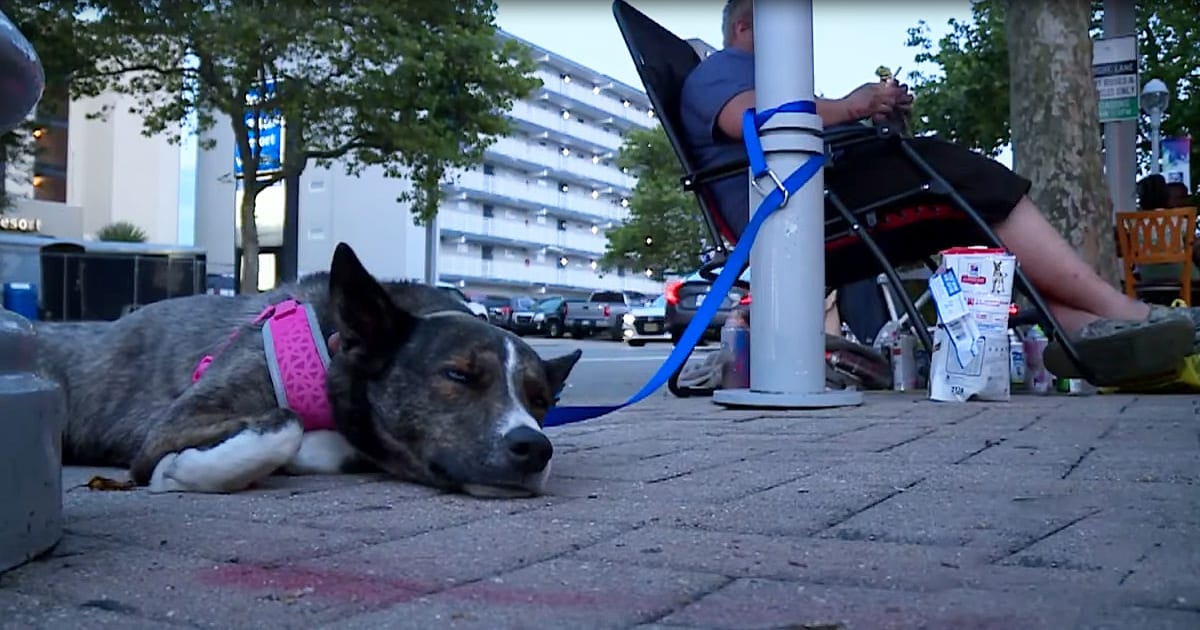 When street artist Bobby Linville’s van was stolen, he wasn’t too upset. But inside that van was Baby Girl Blue, an 8-month-old husky mix who serves as Linville’s service dog. Fortunately, the pair were reunited after Linville’s story hit the news.

Linville, who suffers from seizures and PTSD, creates spray paint art in Virginia Beach. At his side most days is Baby Girl Blue. She not only offers moral support but alerts Linville when a seizure is oncoming and helps him work through his PTSD.

Baby Girl Blue was inside Linville’s van — which doubles as his home — when it was stolen. Linville gave an emotional interview with a TV news station, saying, “A vehicle is a dime a dozen, but my dog, you can’t replace that.”

A week later, the staff at a nearby shelter realized the dog a police officer had recently brought in was Linville’s missing dog. They quickly reunited the pair, after making sure Baby Girl Blue was up on her vaccinations and fitted with a microchip. 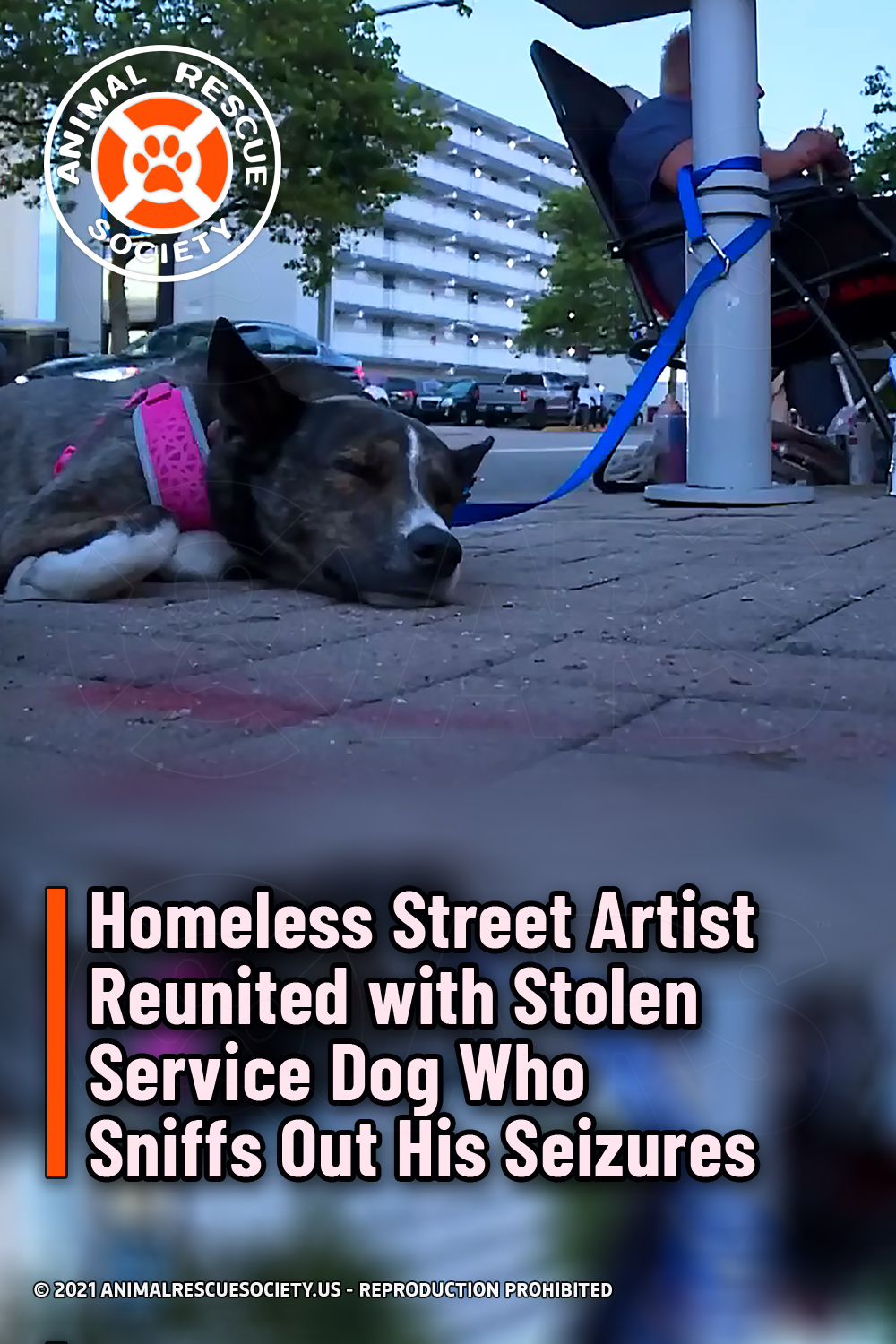